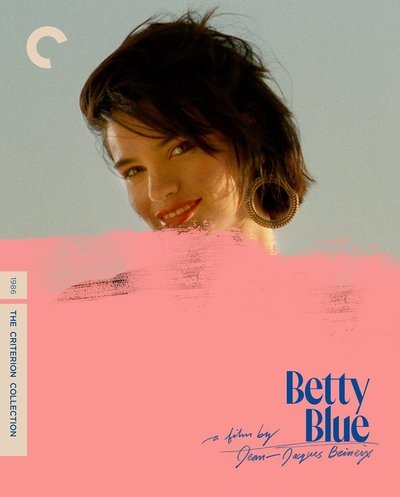 Quote:
When the easygoing would-be novelist Zorg (Jean-Hugues Anglade) meets the tempestuous Betty (Béatrice Dalle, in a magnetic breakout performance) in a sunbaked French beach town, it’s the beginning of a whirlwind love affair that sees the pair turn their backs on conventional society in favor of the hedonistic pursuit of freedom, adventure, and carnal pleasure. But as the increasingly erratic Betty’s grip on reality begins to falter, Zorg finds himself willing to do things he never expected to protect both her fragile sanity and their tenuous existence together. Adapted from the hit novel 37°2 le matin by Philippe Djian, Jean-Jacques Beineix’s art-house smash—presented here in its extended director’s cut—is a sexy, crazy, careening joyride of a romance that burns with the passion and beyond-reason fervor of all-consuming love. 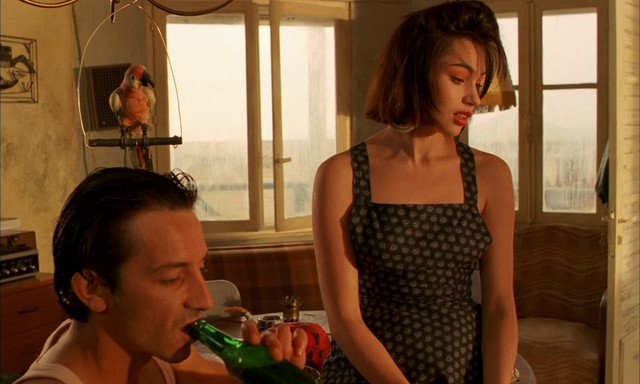 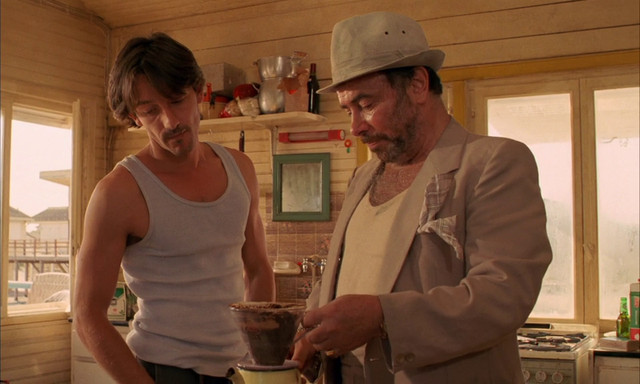 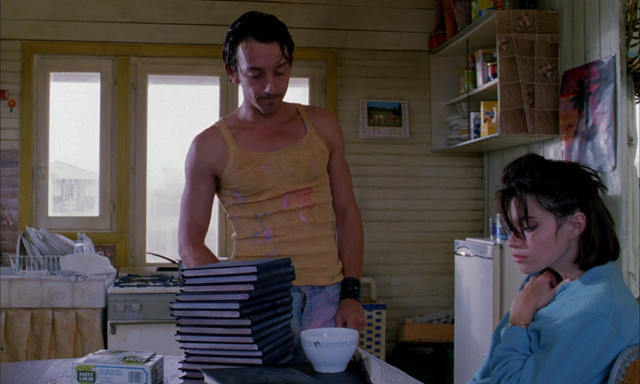 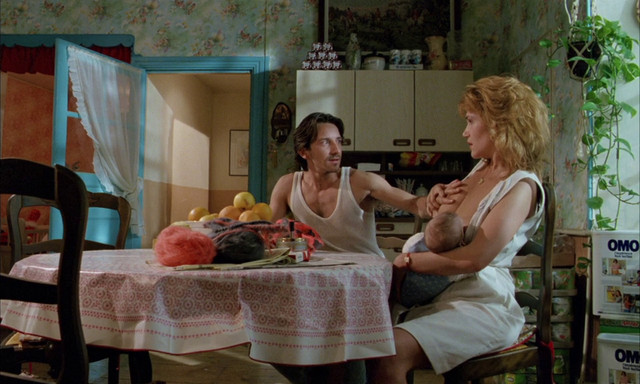