This revolutionary masterpiece was, at first, misunderstood as a mere exploitation film. However, the subversive genius shown in its subtext and plot construction was eventually recognized. It now plays quarterly at the Museum of Modern Art in New York City, which has instituted a lecture series on the various intellectual facets of the film. While the series is still in its infancy we have already heard Barak Obama speak on, “Hope and Hot Rods,” and Timothy Michael Cardinal Dolan on, “Christian symbolism and family values in Hot Rods of Hell,” to say nothing of the hilarious speech by Tim Curry, “What exactly is a ‘Hot Rod’.” Those interested in perusing the literature on the subject can contact the Hot Rods of Hell Research Department at Columbia University in NYC. However, you should be prepared to show your research credentials.
@Unkabunk at TIK 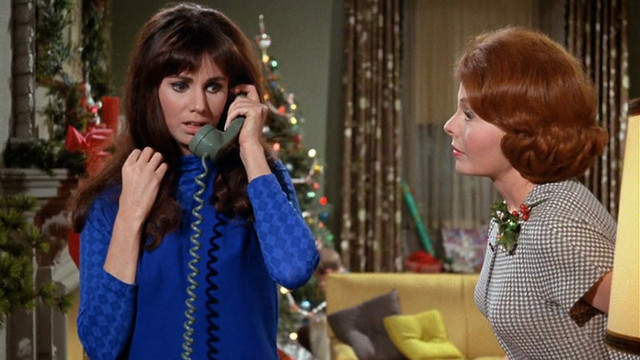 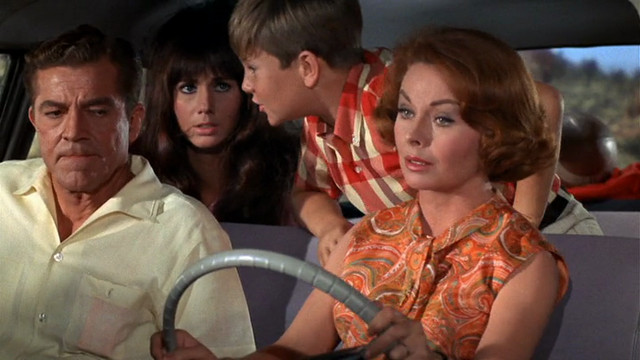 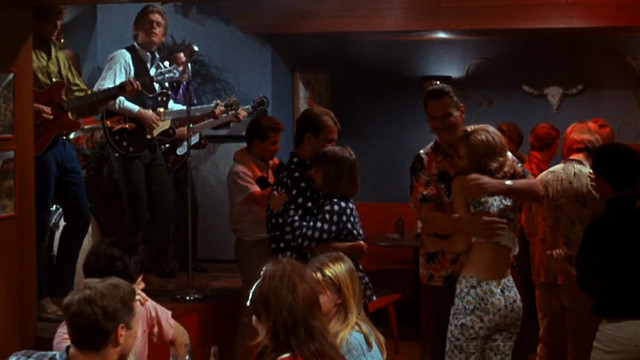 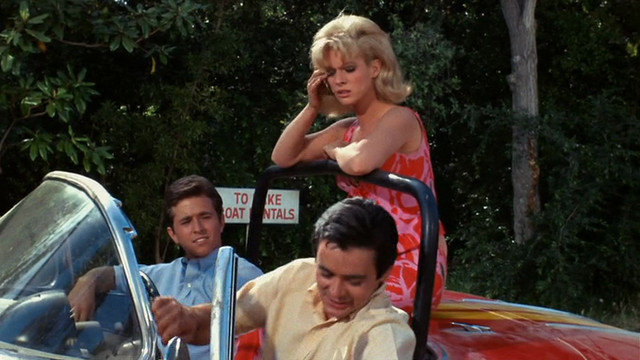