Quote:
“Wicked” Lily Bishop joins a wagon train to California, led by Michael Fabian and Johnny Trumbo, but news of the Gold Rush scatters the train. When Johnny and Michael finally arrive, Lily is rich from her saloon and storekeeper (former slaver) Pharaoh Coffin is bleeding the miners dry. But worse troubles are ahead: California is inching toward statehood, and certain people want to make it their private empire. 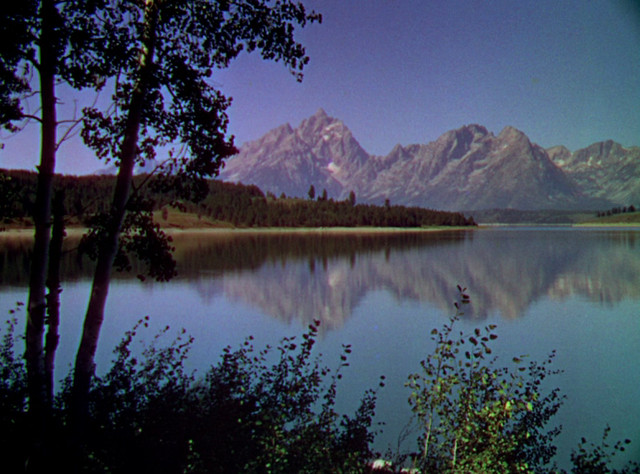 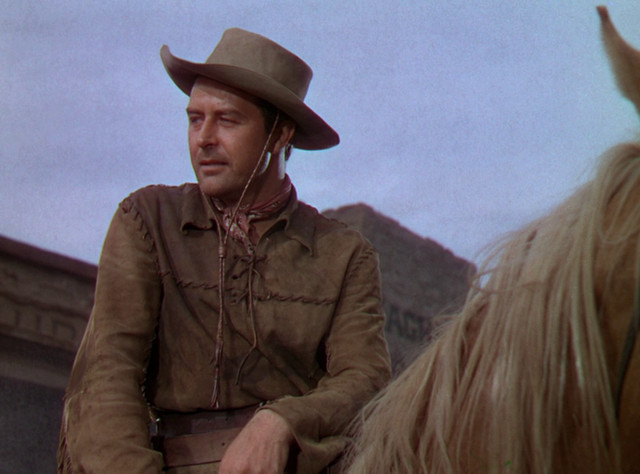 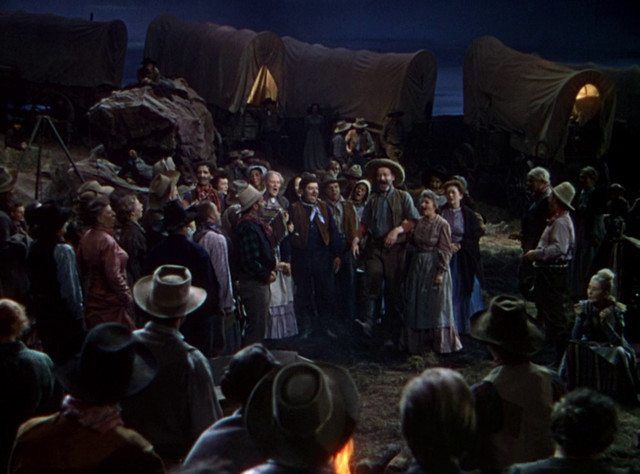 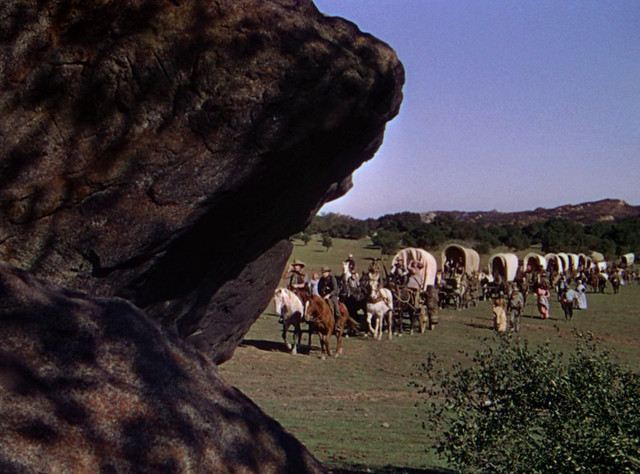 Previous: Nadezhda Kosheverova – Staraya, staraya skazka AKA A Very Old Story (1968)
Next: Marie Monge – Joueurs AKA Treat Me Like Fire (2018)