Quote:
In this moral fable from Poland, Konstanty (Bohdan Stupka) is a wealthy and amoral man who has made his fortune running a chain of supermarkets and has both the bank account and the lack of conscience to do anything he wants. One of Konstanty’s many employees is Stefan (Marek Kudelko), a kind and generous young man who runs a cash register at one of his markets. Stefan loses his job when a manager discovers he’s been undercharging groceries for senior citizens who can’t afford them; adding insult to injury, a few hours later Stefan loses both his girlfriend (Marta Zmuda-Trzebiatowska) and his flat. Falling into a deep depression, Stefan tries to kill himself, and is taken to the emergency room around the same time Konstanty is admitted to the hospital following a sudden heart attack. When Konstanty’s assistant Angelo (Szymon Bobrowski) learns that one of his boss’s former underlings is also receiving treatment and is expected to survive, he passes the news along to Konstanty, and they hatch a scheme to offer the principled young man a small fortune in exchange for his healthy heart if and when it’s needed. Serce na dloni (aka And A Warm Heart) was an official selection at the 2008 Rome Film Festival. 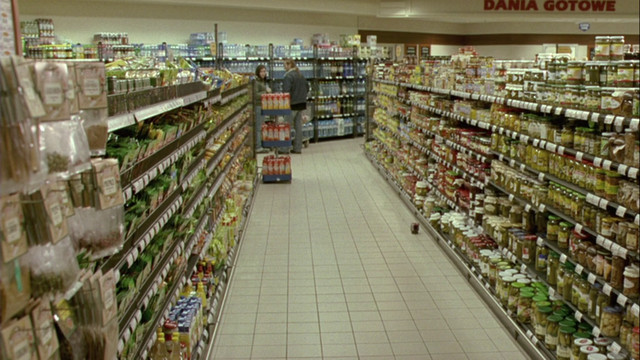 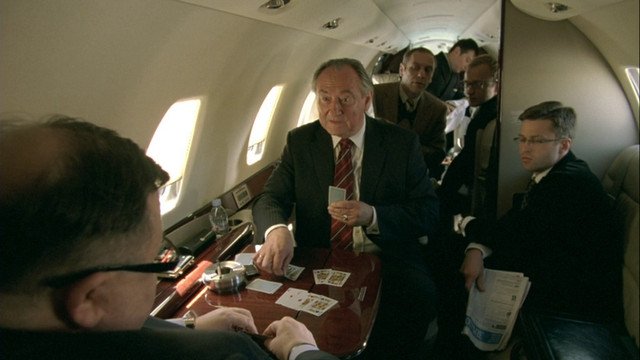 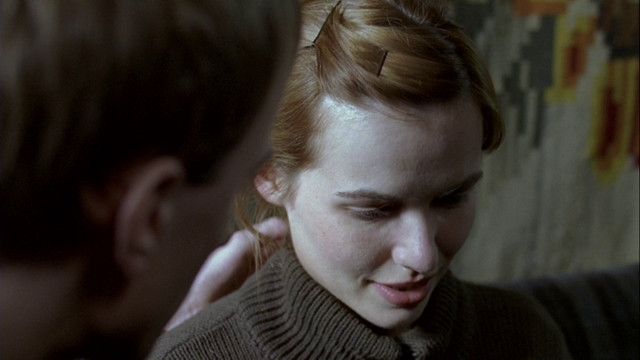 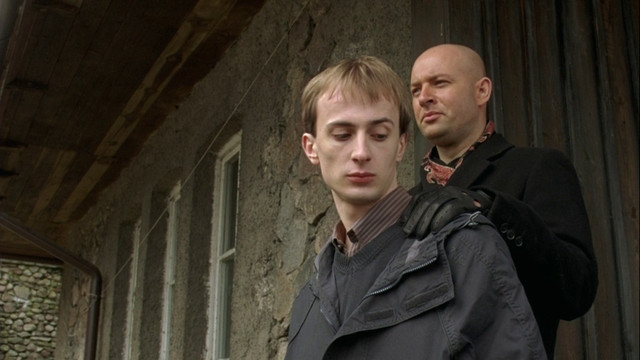