Epidemic arose from a challenge between Lars von Trier and Claes Kastholm of the Danish Film Institute, Trier betting – in order to get funding for another film – that he could make a film for less than one million Danish Kroner (about £100,000). The result is an intriguing film, but not a very good one, showing at least what Trier could do under self-imposed limitations, paving the way for The Kingdom and showing roots that would lead to the Dogme Manifesto.

Under pressure to make a deadline for an executive from the Danish Film Institute (Claes Kastholm), a writer and film director (Niels Vørsel and Lars von Trier) find that they cannot retrieve the screenplay they have been working on for over a year from their computer, so they start a new one from scratch to present to Claes in five days time. The new screenplay is called ‘Epidemic’. Inspired by research of plague accounts in the cellars of the University Library, the script takes shape. Dr. Mesmer (Lars von Trier) plans to leave the enclosed safe house where a group of doctors have taken over the running of a country suffering from a terrible epidemic. Lars and Niels then visit their friend Udo (Udo Kier) in Cologne, passing through the industrial heart of Germany. Inspired by their trip, they weave in a story Kier’s mother has told him about his birth during the war, and they also find a name for their epidemic – DIN (Deutsche Industrie Neu it seems from the commentary). Eventually they have a 12-page script to present to the Film Institute executive, but over dinner, a guest unexpectedly brings the film into the real world.

Epidemic is not a good film, as the writer and director are happy to admit as much in their commentary track for the film. It sees Trier experimenting, breaking down the walls and artifice created by filmmaking, and despite the protestations of the filmmakers that they can’t remember what they were trying to do and that it was all unplanned, the film does to some degree achieve this quite well. The hypnosis sequence that ends the film is particularly striking and the most memorable element of the film. It still doesn’t make for an interesting film, that’s for sure, but as an exercise that would free the director to later make The Idiots and The Kingdom, it’s certainly of more value than Element of Crime or Europa, but probably of interest only to Lars von Trier followers. Anyone else will be put off by the pretentious pose of the film’s message and the smirking cleverness of the entire filmmaking team – even as actors they can’t keep a straight face – improvising their way through this nonsense. 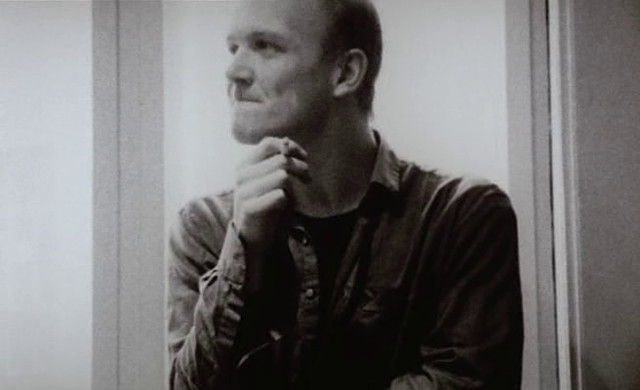 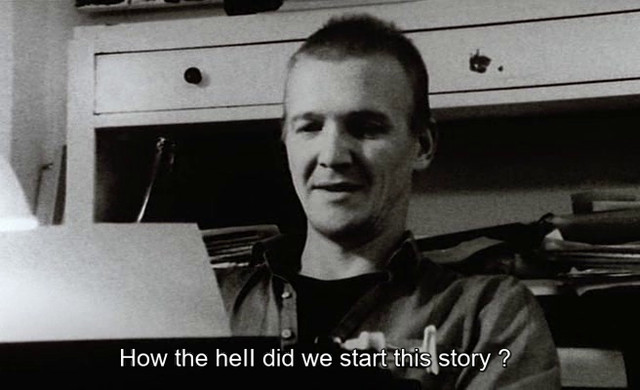 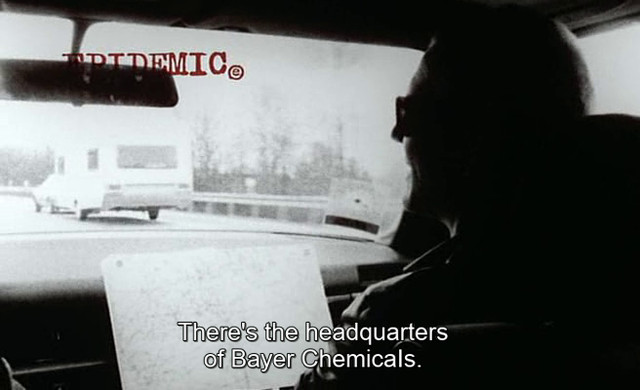 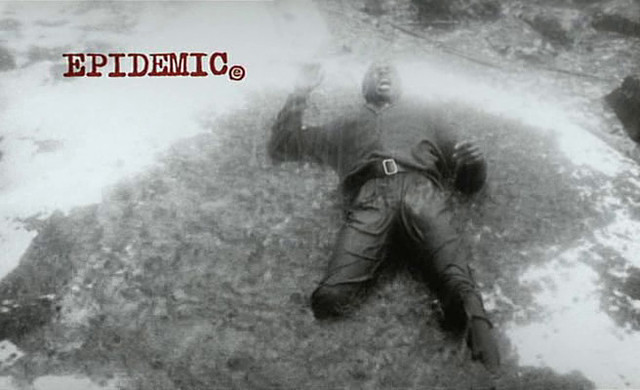