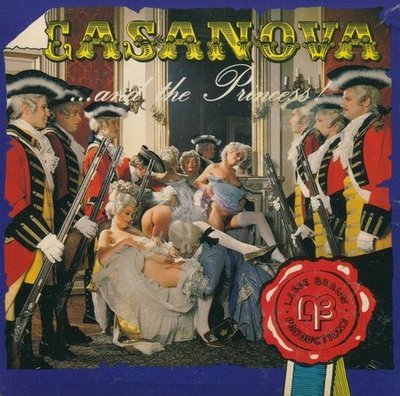 Casanova is brought to the Princess and her two lady friends. 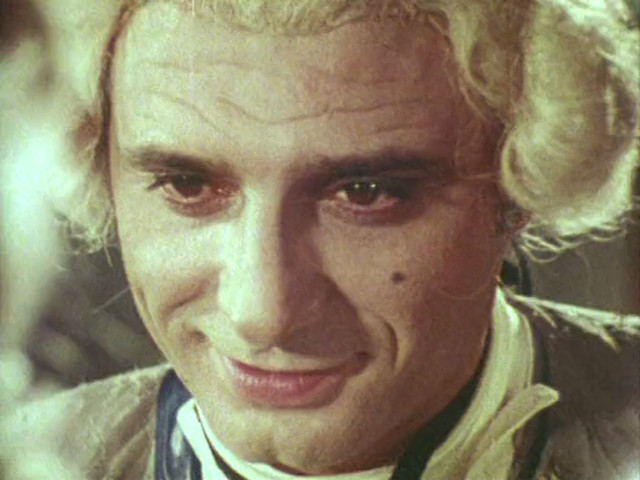 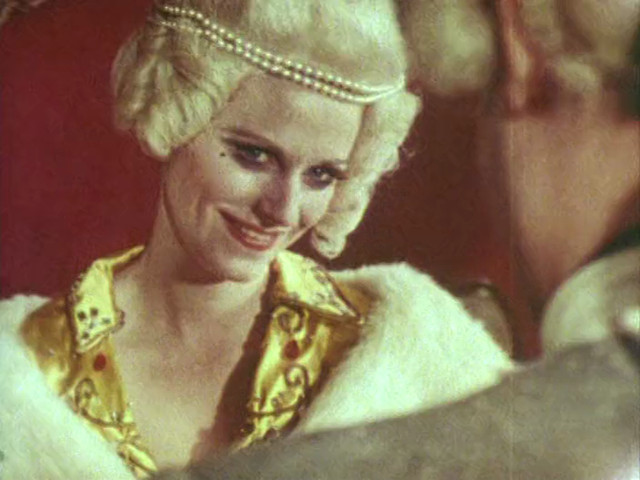 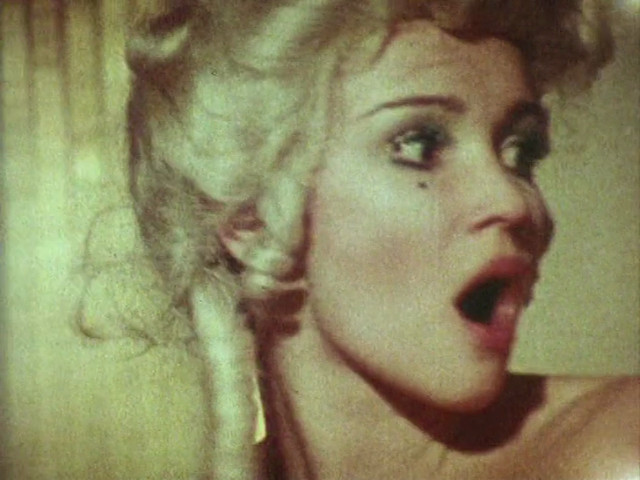