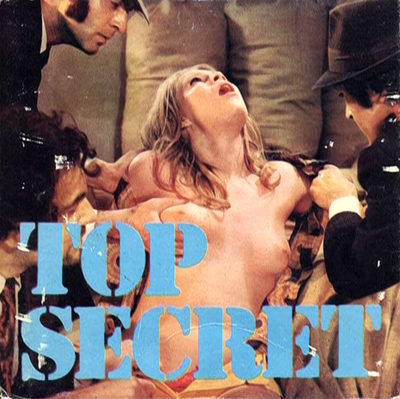 A group of spies kidnaps a lady with a secret McGuffin item.
Some information from Lasse Braun: The Official Website:
In February 1977, while LB was shooting some movies in London, his archive cellar was flooded, but since no one knew about that secret locations and the use of it, LB discovered the disaster when it was too late. […] Water and mud had flooded into the archive areas from an adjacent cellar belonging to other people through a breach in the dividing brick wall. Unknown thieves had obviously entered the LB cellar and stole all the paintings and valuables, which were placed above the crates with the film material. The materials weren’t stolen but, since they had been submersed in the water for about 6 weeks, they were almost all lost. Between April and May 1977, LB secretly salvaged only the 16mm inter-negatives of his first six EROS Films, plus a few inter-negatives of movies he shot in Denmark in 1971-1972. He lost about seventy of the 16mm inter-negatives made for all of his 80 “loops” and all of his 35mm materials, most of the transparencies, photographs and pictorials plus hundreds of press clippings about his life-adventure. […] As LB was in a hurry to move to California for other kinds of ventures, he entrusted the salvaged materials to his former wife living in Italy, who was still in very good terms with him. Unfortunately, in 1980, while LB was in Central Africa for his second research on anthropology, she discovered that one of her girlfriends, who had been temporarily living with her as a guest, was a drug dealer. Fearing the worst, as pornography was still illegal in the Republic of Italy, she burned all the precious 16mm inter-negatives and everything else of LB with no delay. So, between flood and fire the whole Lasse Braun Archive was forever lost! […] from 1997 to the year 2000, LB recouped copies of his materials from fans, collectors, researchers and former theatrical or video distributors who had anyway no rights whatsoever to exploit the ancient LB movies through DVD and Internet. As a result of these efforts, a first collection of LB Classics has been digitally re-mastered and authored in DVD form. 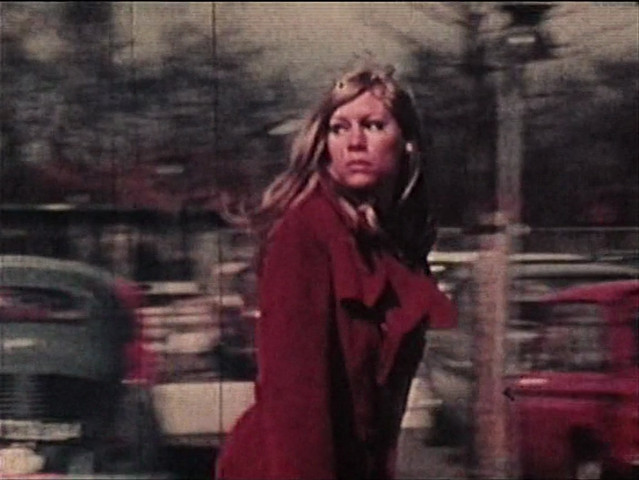 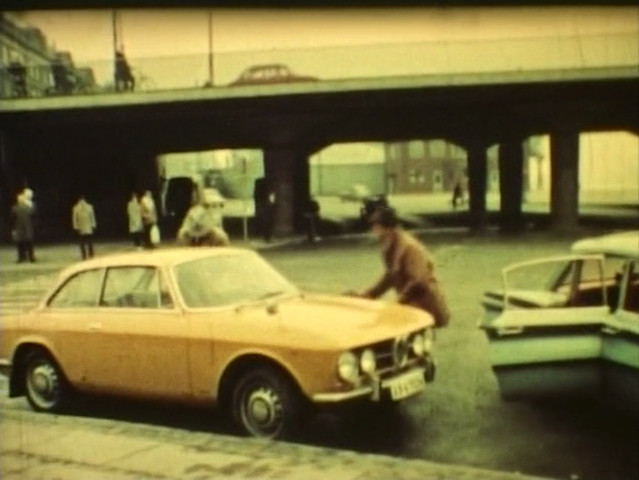 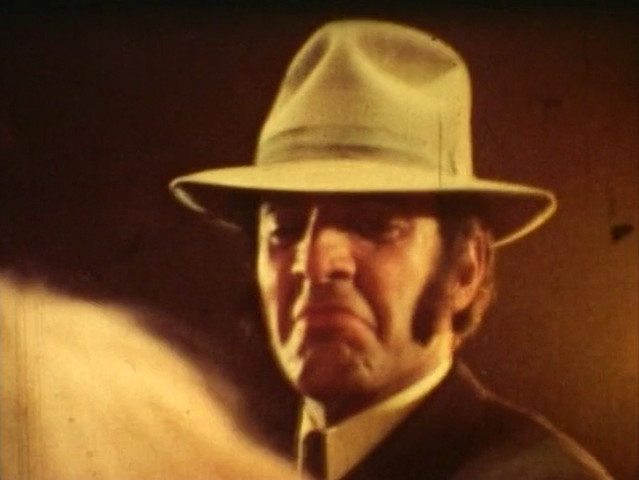 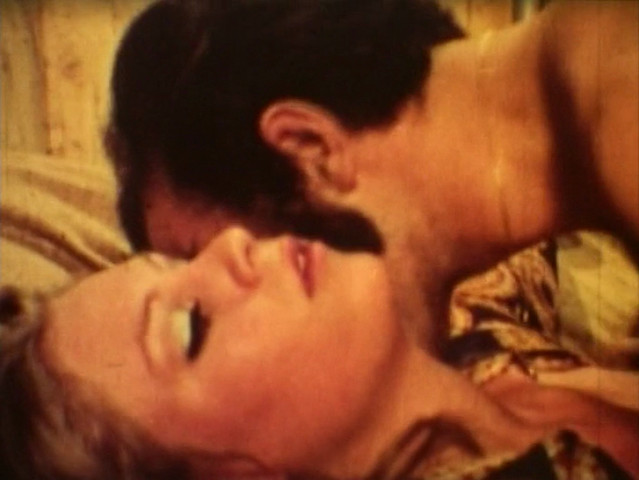