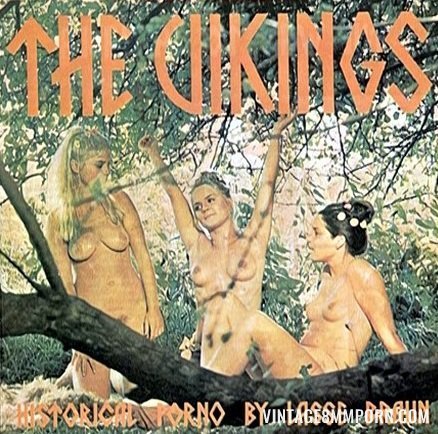 Some Vikings get acquainted with three ladies. 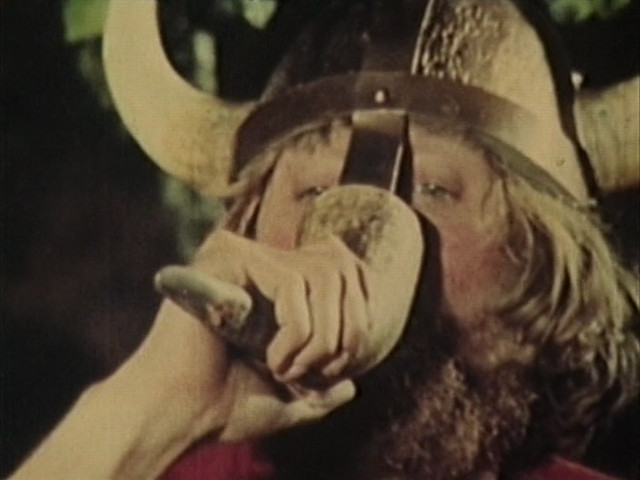 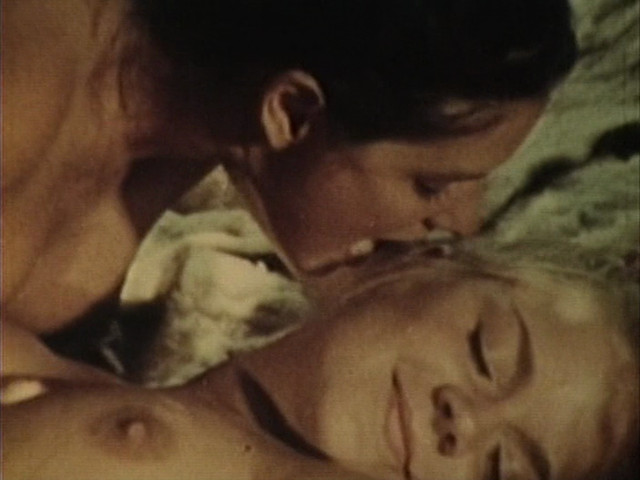 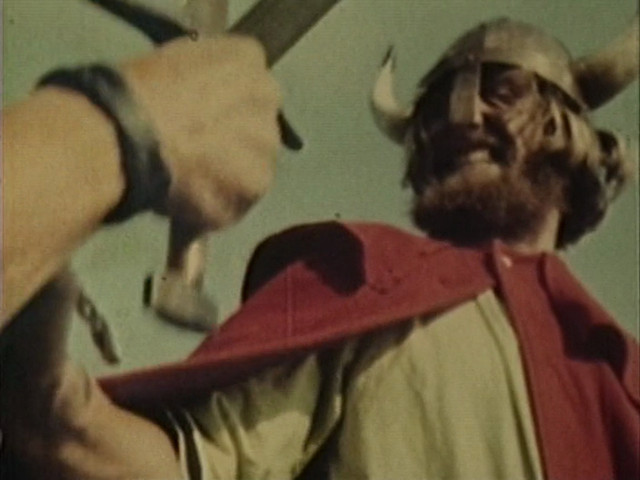