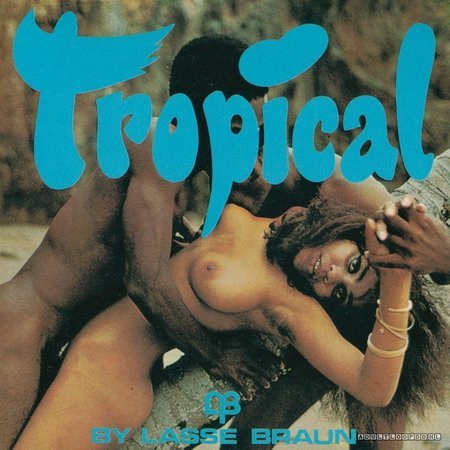 This film was made on the tropical islands in the Caribbean and is a tribute from Lasse Braun to the girls from Trinidad. Filled with the joy of life, colours and explosive sensuality, in the dreamlike surroundings on the Virgin beaches you will witness the girls in the most intensive moments of their lives. 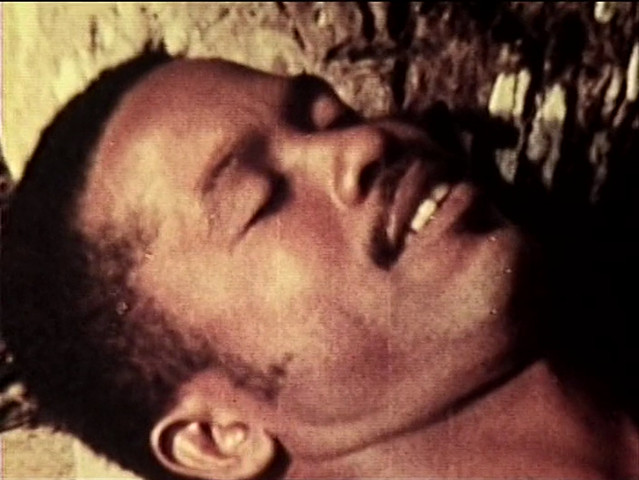 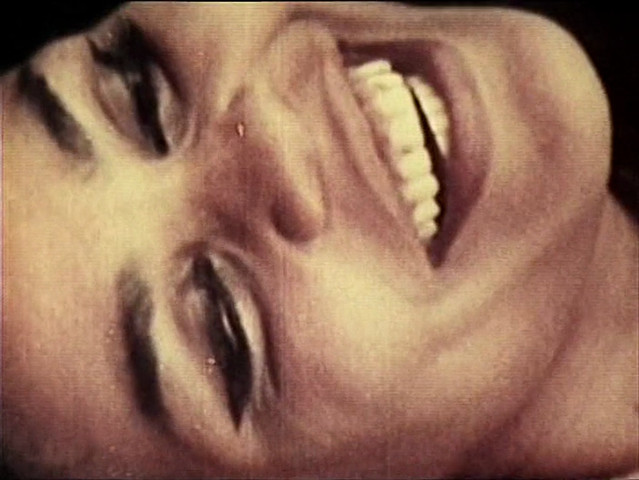 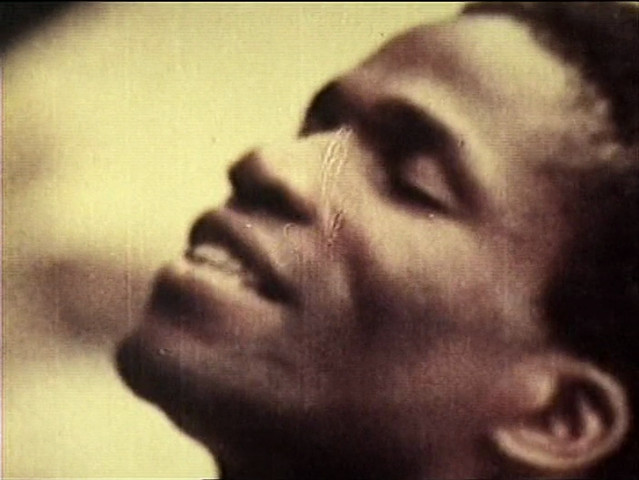 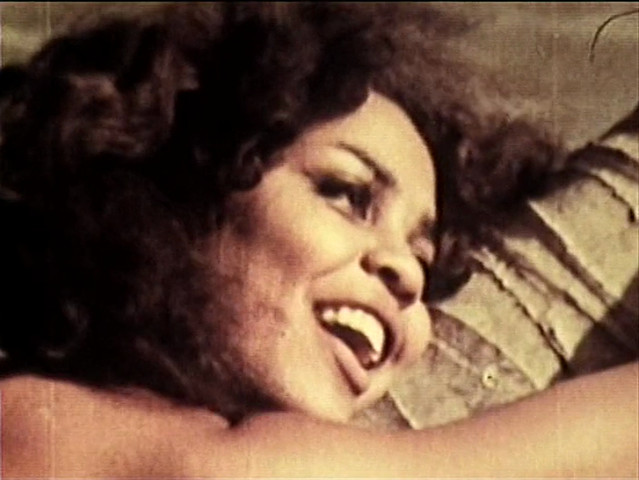