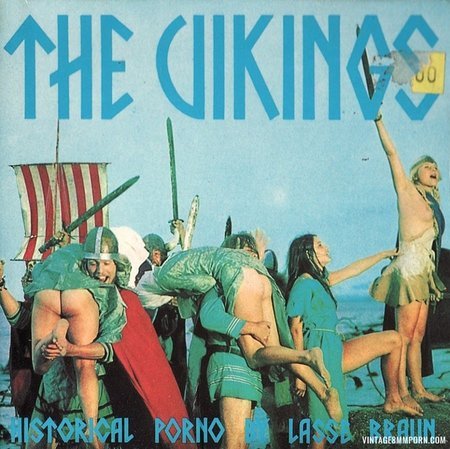 Freyja is the Queen and leader of a group of Vikings who voyage along the coast of Normandy, plundering and ravaging the countryside. Ashore they discover two beautiful nuns who in the belief that they are alone kiss and caress each other. Freyja leads the attack and lets her warriors satisfy their desires with the nuns. But the Queen is a woman too … 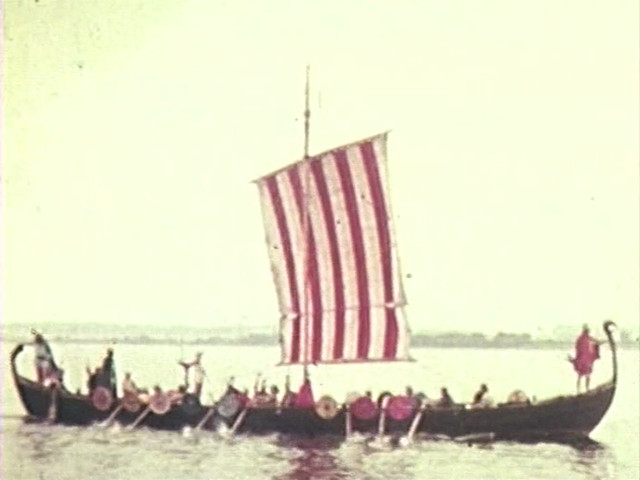 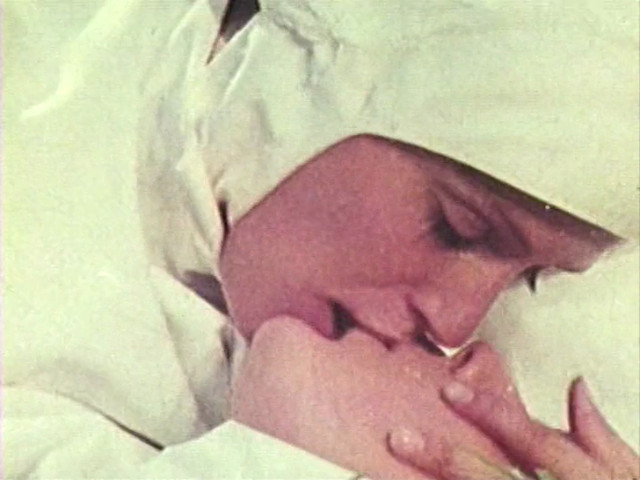 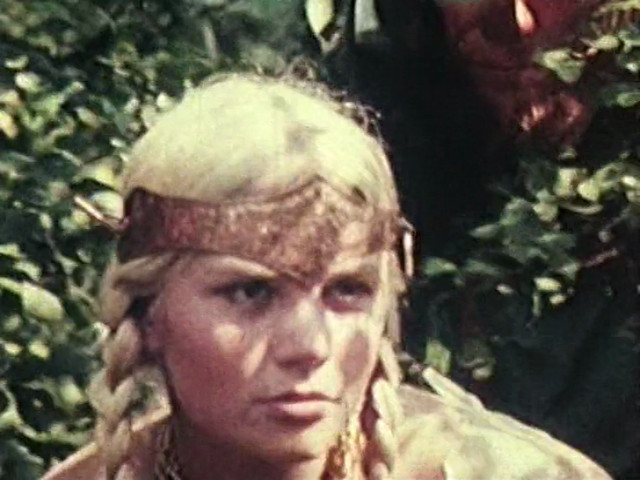 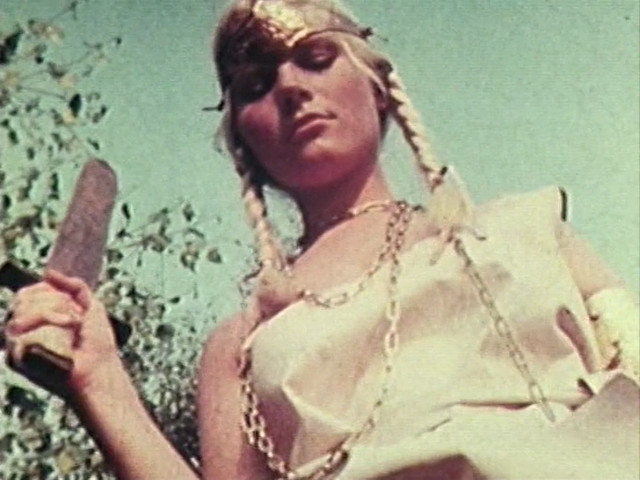 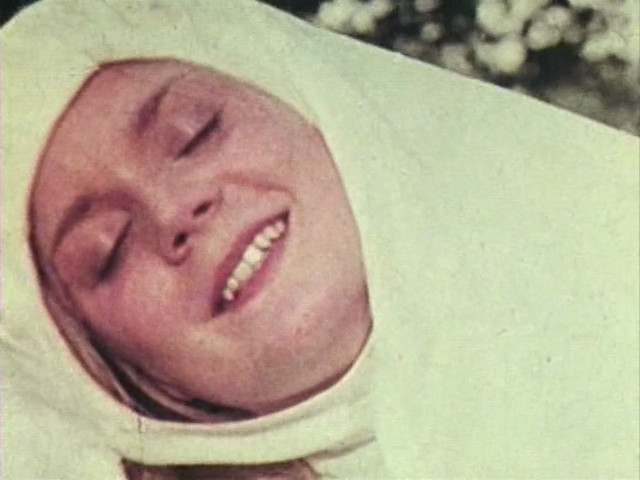