Crowned best film in Venice’s Horizons section, Lav Diaz’s latest madly uncommercial 7½-hour magnum opus, “Melancholia,” sets a trio of survivors wandering the country in a dirge to those lost to disaster. To reconcile themselves to the deaths of their leftist comrades and loved ones, two women and a man undertake a succession of role-changes as a radical form of grief therapy. But the alienation implied by their incarnations of a prostitute, pimp and nun, assumed at the pic’s opening, reads as anything but therapeutic.

Mubi wrote:
An eight-hour meditation on the maddening persistence of sadness in this world, divided into three parts following a prostitute, a pimp and a nun who wander the countryside.

“An untold number of persons have disappeared in the Philippines over the years, before, during and after the Marcos dictatorship. Melancholia is devoted to the grief and search for meaning over such disappearances, told across a vivid array of Philippine society.” 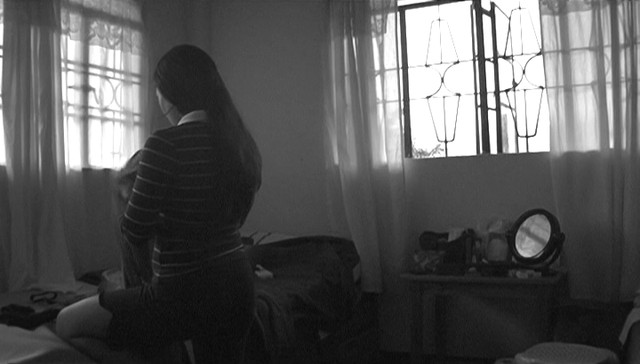 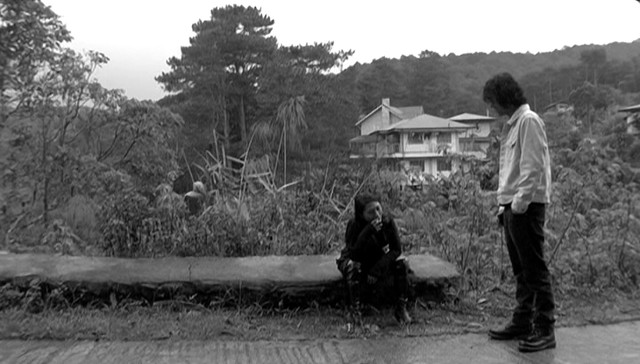 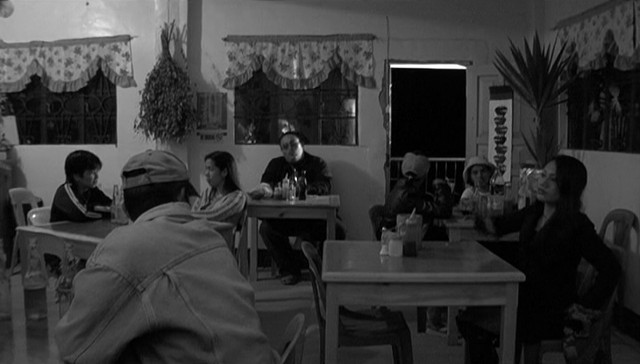 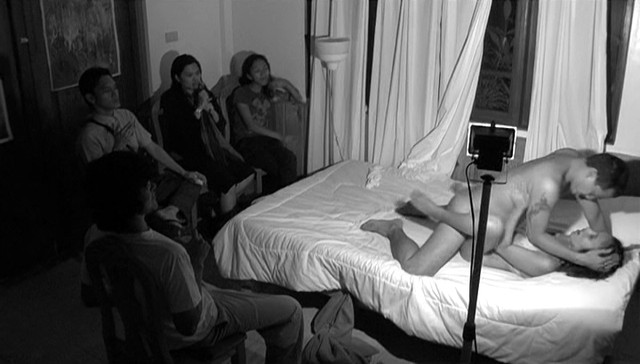 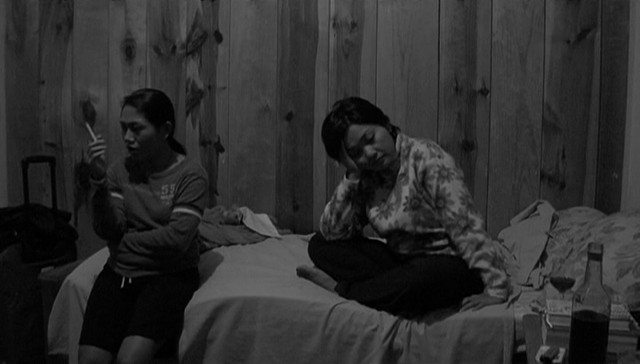 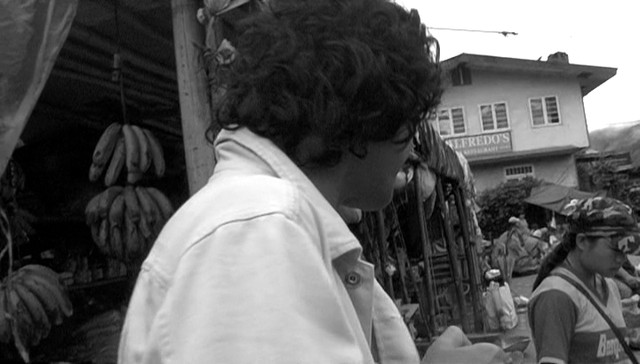