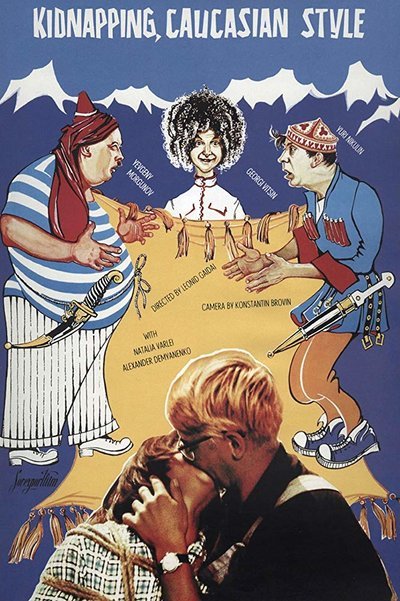 Leonid Gaidai’s irreverent comedy updates a Leo Tolstoy story for modern Soviet times, in the Caucasus region. Shurik, a naive Russian student mired in his own clumsy Soviet culture, sets off to the Caucasus to write down the folk culture of this region: its traditions, legends, sayings, and toasts.

At film’s start, Shurik, struggling with his donkey in an unspecified but Middle Eastern-feeling part of the Caucasus, meets the local Edik, who is struggling to fix his Soviet jalopy. Here they are passed by a vacationing young Russian girl, and pursuing her will take everyone through not only comic situations, but barbaric stereotypes of a culture and people being in some ways barbarically integrated into the USSR. In a 1999 overview, Kidnapping, Caucasian Style was listed as the 4th most popular box-office hit of the entire Soviet era, measured by number of moviegoers. 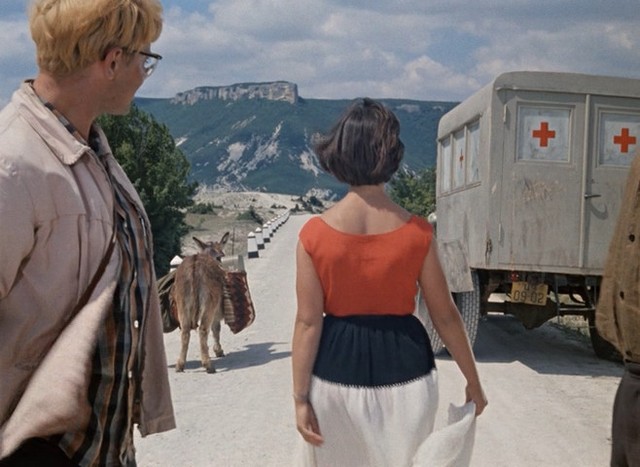 Quote:
In the 1950s and 1960s, Soviet cinema turned to a comic genre foregrounding individual (personal) happiness, and increasingly many movies eschewed realism for an inverted chewing-gum reality. This change in the direction of the Soviet cinema also affected the portrayal of the Caucasus. Soviet directors came up with diverse depiction of different ethnic groups. Unlike Turksib (1929), which shows the illiterate and archaic periphery of the Union, White Sun of the Desert from 1970, for instance, “suggests ambivalence in the relationships between colonizer and colonized” and “offers countervailing positive images of Central Asians.”

A Soviet director, Leonid Gaidai, enjoyed and loved by millions of Russian people, approached the theme of the Caucasus and explored the meaning of Russianness in his movie of 1966, Kidnapping, Caucasian Style (Кавказская Пленница, или Новые Приключения Шурика). As Beumers (2005) notices, Gaidai’s popularity came to him “because [his movies] replaced the coherent linear plots of earlier Soviet films with an episodic and fragmented world that corresponded more to reality than the varnished fairy tales of Stalin’s cinema”. 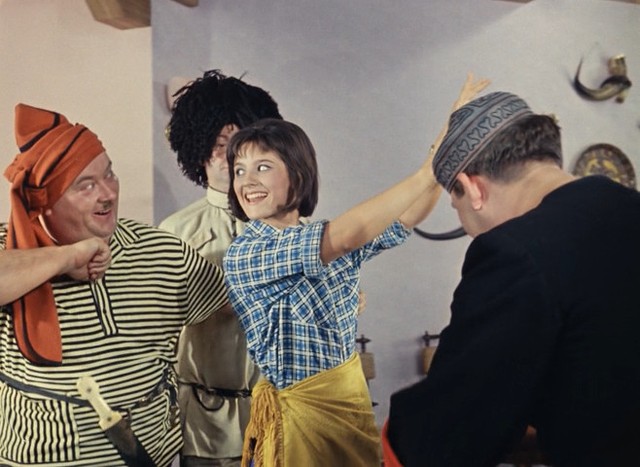 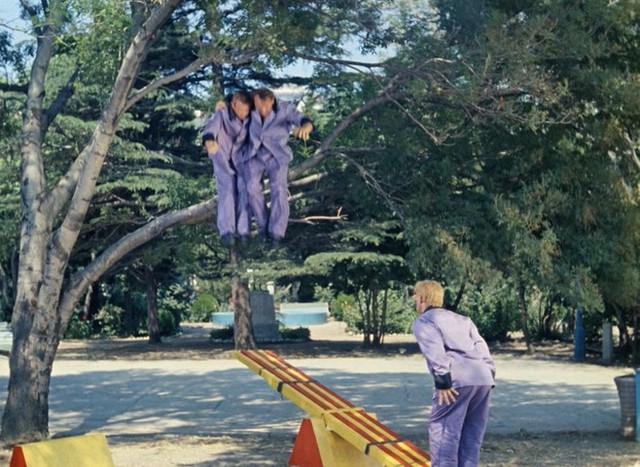 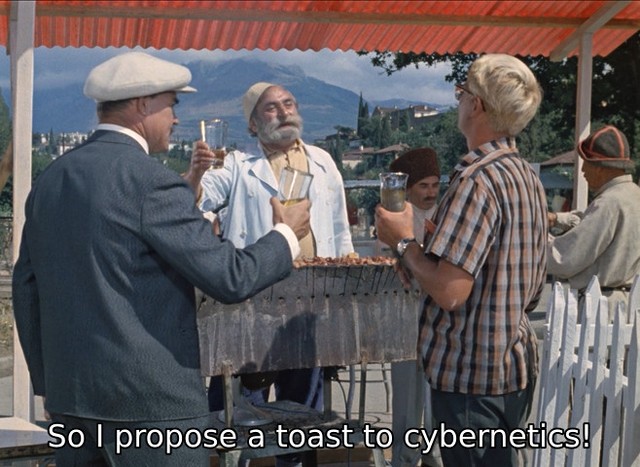 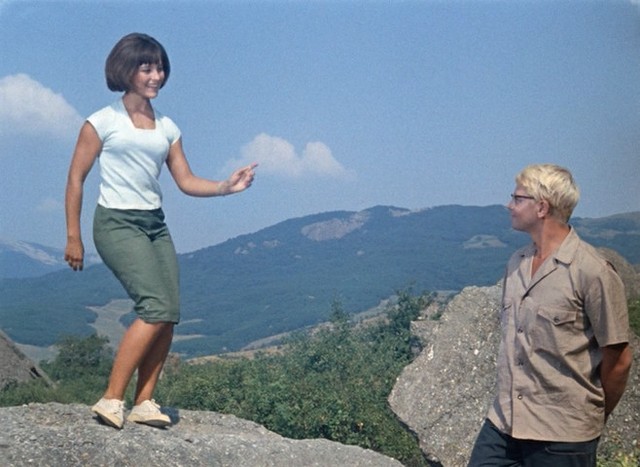