Quote:
The scenes of “Life as it is” resemble nothing of what has been done so far by the various film producers in the world. They are an attemp at realism carried for the first time to the screen as it was taken before to literature, theater and the arts.

Quote:
Probably the most daring of the series, apparently this film seems to have strangely escaped the censure of Léon Gaumont, inflexible as to topics deemed “sensitive”, capable of shocking “his” audience. Undoubtedly Le nain is Feuillade’s bow and tribute to his friend and former colleague in journalism Leonardo Val, a talented “little person.” Anyway, here’s a caustic story,a love judged monstrous, impossible, that of a dwarf for a young, beautiful and frivolous actress. A subject which, even today, lends to reflection with his cynical conclusion and yet open to the commiseration towards the “different.”

The power and emotion of the drama are obviously multiplied by the presence of a real midget, the young actor-singer Delphin, future interpreter of, among others, Jean Vigo and Jacques Feyder *. And we will imagine no doubt at the atmosphere of a plateau where, well before that of Freaks Tod Browning, an unconventional actor was invited to embody his own character. 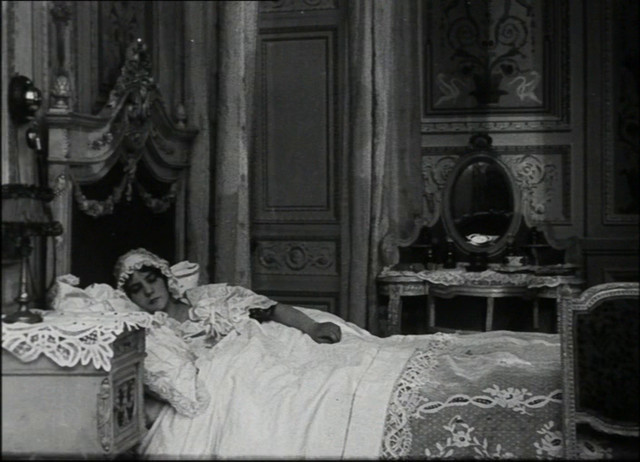 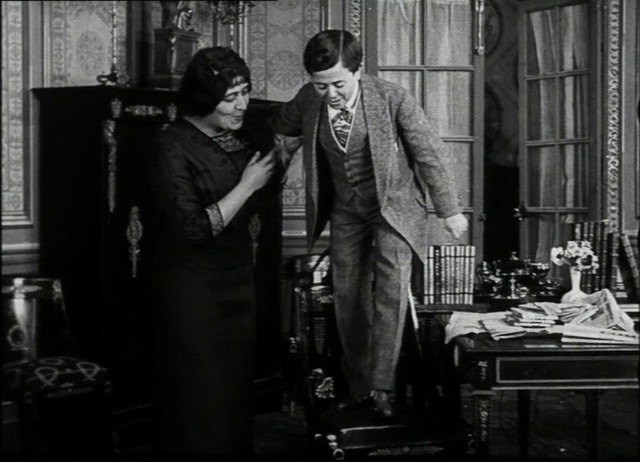 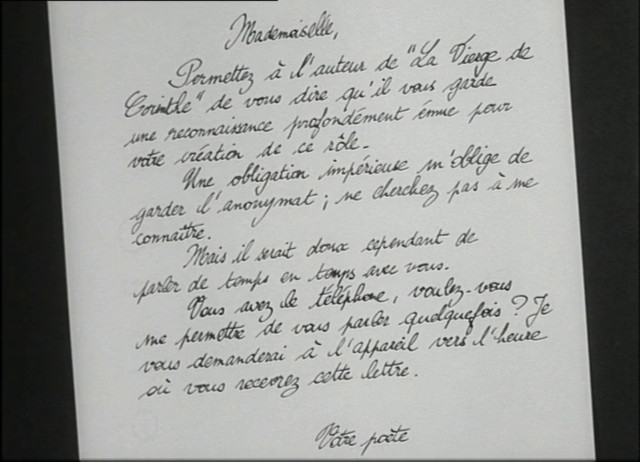 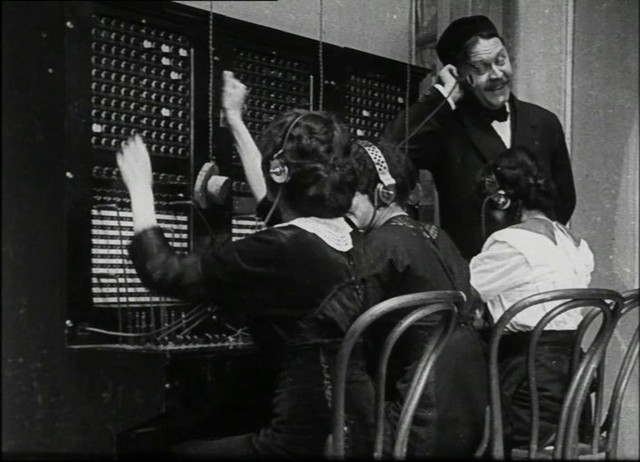