Satō Makoto discovered documentary film when he visited Minamata (well known as the former site of an environmental disaster) as a student, and worked on Katori Naotaka’s The Innocent Sea. While touring Japan with the film, he met people who lived by the polluted Agano River in Niigata and decided to make a film about them. Living there with seven crew members for three years, Living on the River Agano was completed in 1992 and showed people who live with the river and work in agriculture and fishing, quietly probing the cruelty of nature destroyed. Ten years later, and after attending several funerals of people who appeared in the first feature, the team returned to the area. The resulting film Memories of Agano is a ghostly poem on people, fields, stories, songs and buildings receding into absence, the power of images and the strength of sound to revive the past. 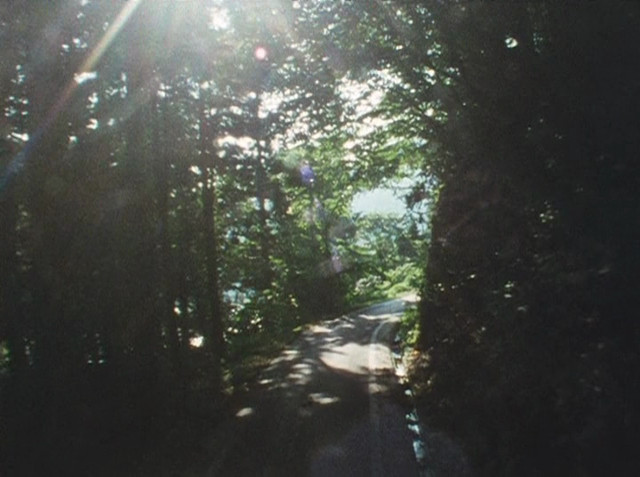 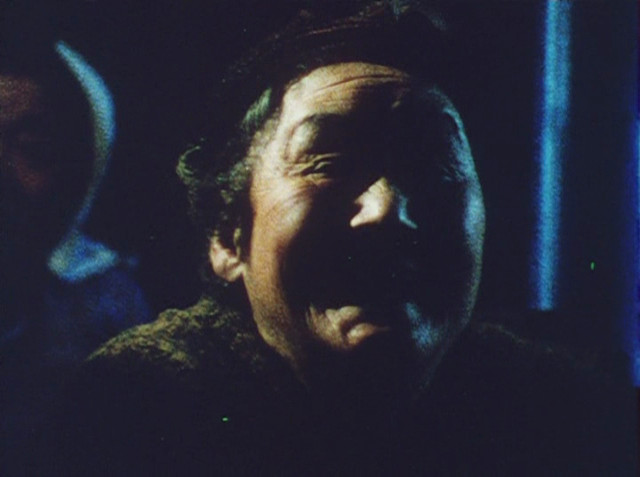 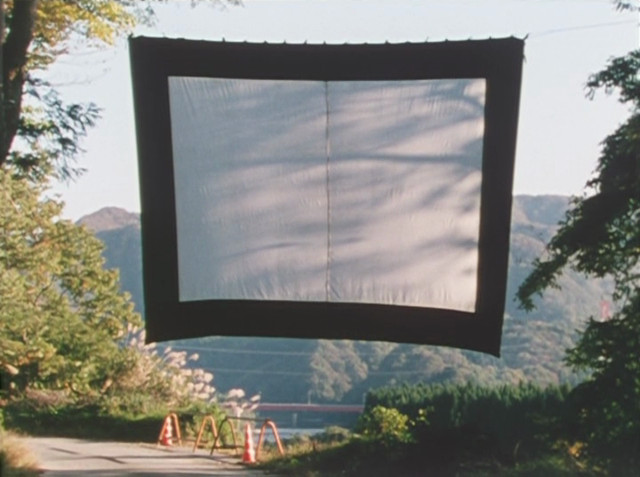 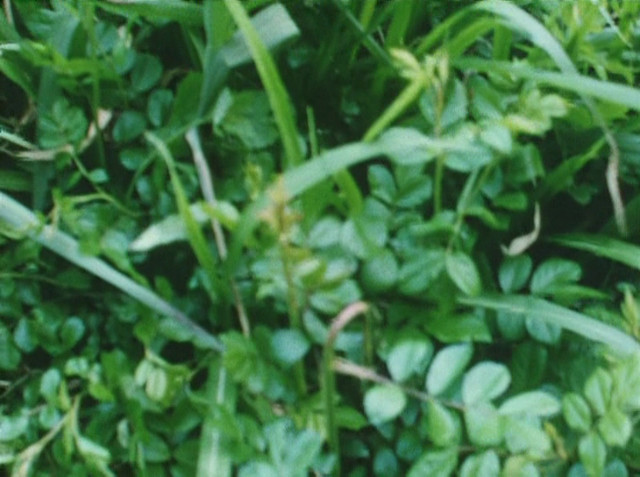