Quote:
Subversive Italian satirist Marco Ferreri directed and co-wrote (with Rafael Azcona) this grotesquely amusing French black comedy about four men who grow sick of life, and so meet at a remote villa with the goal of literally eating themselves to death. The quartet comes from various walks of life — a pilot (Marcello Mastroianni), a chef (Ugo Tognazzi), a television host (Michel Piccoli), and a judge (Philippe Noiret) — but all are successful men with excessive appetites for life’s pleasures (food is used as mere metaphor here, as graphic as that metaphor becomes). ~ Robert Firsching, All Movie Guide 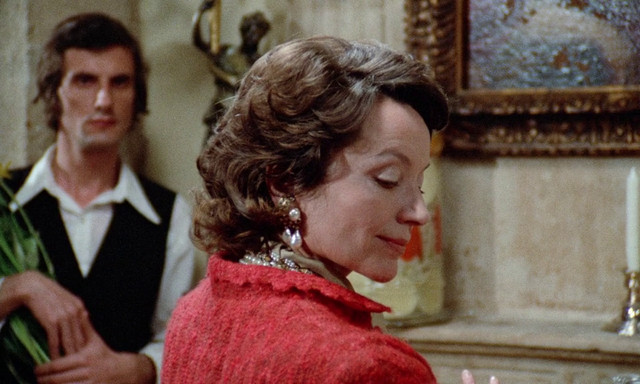 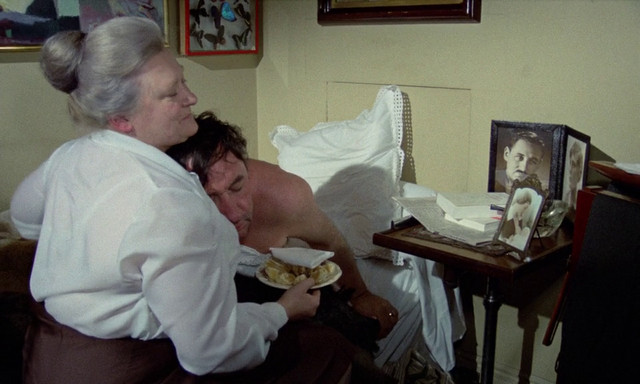 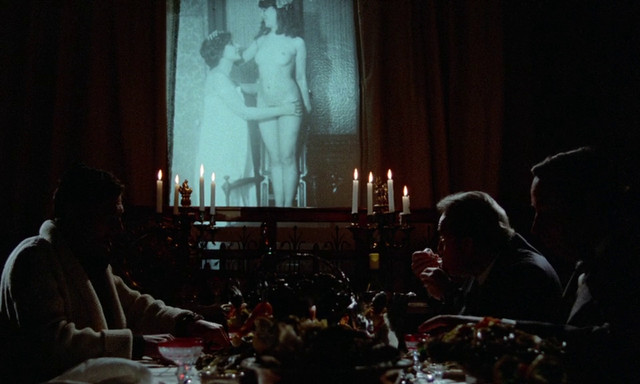 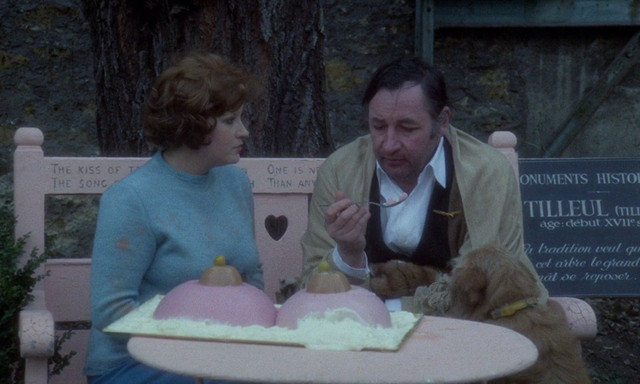 Previous: Peter Perry Jr. – Kiss Me Quick! AKA Dr. Breedlove or How I Learned to Stop Worrying and Love (1964)
Next: William Berke – The Falcon’s Adventure (1946)