An ex marine (Traven), a Polish professor (Tarnas) and a French journalist (Christine) are on the hunt for a treasure in this great Polish b-movie flick. Actually most of the contemporary Polish movies suck. But this one sucks so bad, that it’s enjoyable. You’ve got all the possible cliches here, plus cheesy stop-motion special effects, plus cheesy dialogues, plus nice landscapes, plus nice cast with some big names (Roman Wilhelmi, Leon Niemczyk and recently deceased Ewa Salacka). Polish-Soviet production, shot in Viet Nam/Paris. If you wet your pants watching the Nazis in the first Indiana Jones, who melted after opening the Ark, grab this one.

A review from IMDb:
When it first came out and was on Russian cinema screens, we all ran to watch it as it seemed to be so superbly executed, so well done. Now, after a while, it is virtually impossible to watch it without laughter. Take note, the plot is very good. The trio of adventurous pals, a man who is a scientist, a fine lady and a former military pilot are in the Tibetian jungles looking for some mysterious vase that holds a metal container that is of no mundane origin. Then, after a series of head-breaking dangers, this container gets to the lab and reveals its horrid demolishing might. But mind you, if this were a Hollywood film, with, say, Sean Connery, Hillary Swank and somebody else in the cast, and with real video effects, than it would work out well. Here, we see incredibly weak actors (polish stars of medium level), unbelievably bad cartoon effects, so bad that you must rub your eyes in total amazement! And the phrases! The dialogs are so pompous, so puffy and pretentious (like, “We really must take care of the Earth”, or “This will bring danger to the whole humankind”), and the way they are delivered is so false, that again you have to wipe your eyes as you’d been laughing so hard. In fact, this film was conceived a fairly serious work of some epic scale, and as a result it is now a first-rate comedy both in Poland and Russia. People watch it for hearty laughs. There is a cute fact that this film, Klatwa Doliny Wezy, was included in the list of All-time-worst Polish films ever made, and was shown on the 2002’s festival of such films. Anyway, watch it for good mood and many hearty laughs. Such badly made films are a rarity these days… 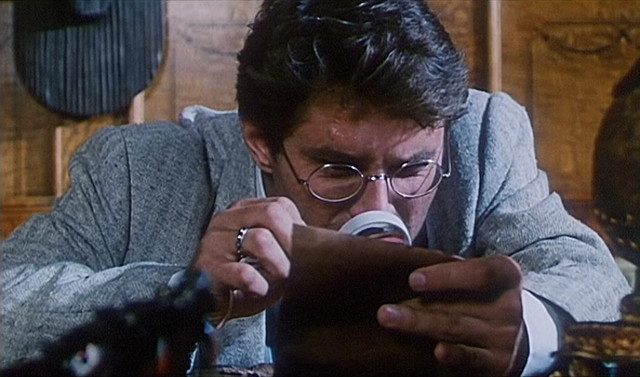 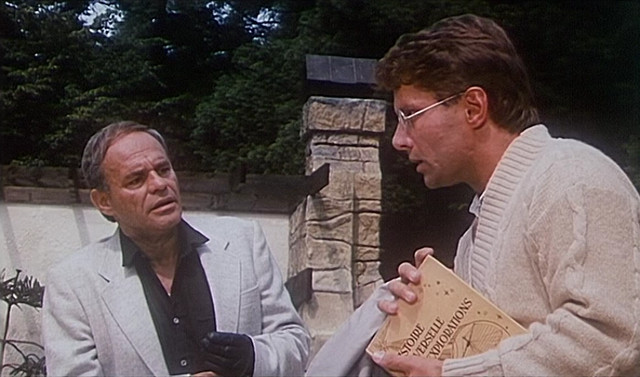 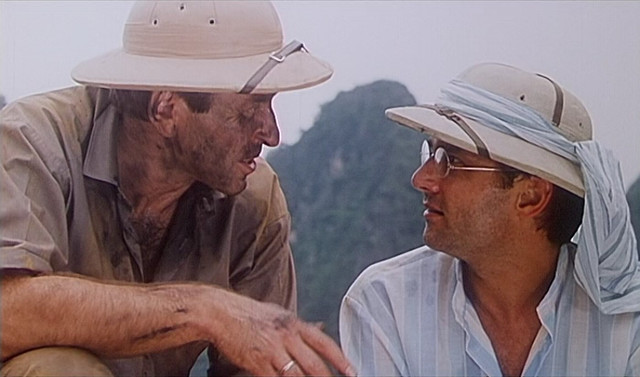 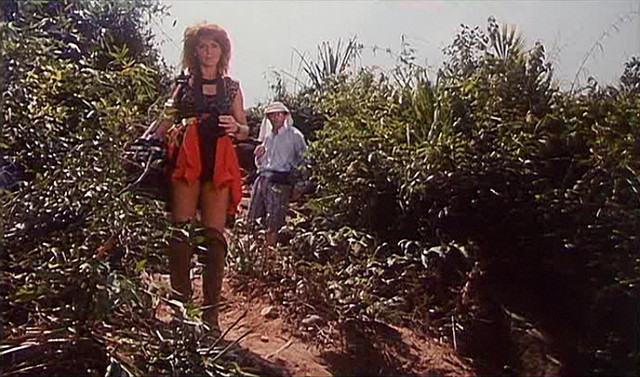