With only four feature films to her name over the past 30 years and a propensity to always go where you don’t expect, from the rural drama of Peaux de vaches (discovered in the Un Certain Regard section at Cannes in 1989) to high-level horse riding in Of Women and Horses [+] (screened on the Piazza Grande at Locarno in 2011) and Mme de Maintenon’s ruthless gynaecium at the end of the seventeenth century in The King’s Daughters (also screened in the Un Certain Regard section in 2000 and nominated for a César Award for Best Film). Having released just a handful of films, Patricia Mazuy has yet again established herself as an audacious, original, skilled and incisive filmmaker. Her new opus, Paul Sanchez Is Back! is no exception, plunging into a strange contemporary world, a sort of bottom-level look at a wild France, where depressing peri-urban artisanal areas and signs of social misery rub shoulders with the majestic sun-soaked countryside, where crime news feeds the imagination of the local population, and where an explosion rumbles like a pressure cooker, seeking a way to escape the gravity of everyday life… The rumour that a murderer on the run has been sighted is the spark that will ignite the passion and irrational life of young Constable Marion (rising star Zita Hanrot).

By contrasting different worlds, Patricia Mazuy spins a spiral in which discomfort and ennui get out of control at high speed before descending into the irrational. A portrait whose police comedy and burlesque tones create a feeling of dissonance with its sharp social realism, symbolic episodes, and western style – an overlap that is only enhanced by the strangeness of John Cale’s music. Some very strong contrasts and an ending that may be disconcerting to viewers who are more accustomed to a homogenous style, but that give flesh and blood to this smart, entertaining and quirky film, which has a lot to say under via a mixture of multiple genres brought to the big screen with crystal clear efficiency. 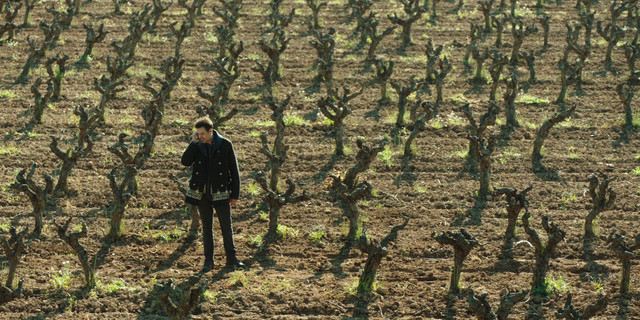 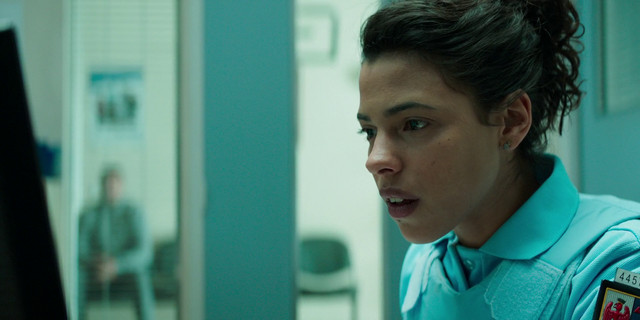 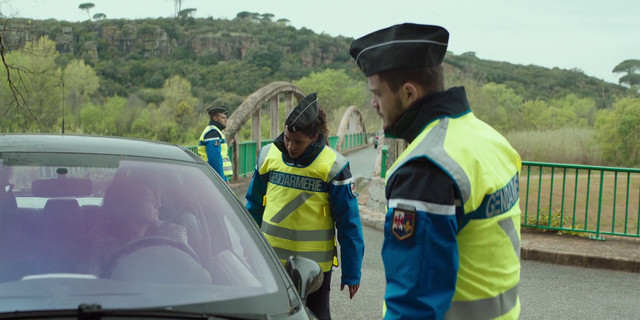 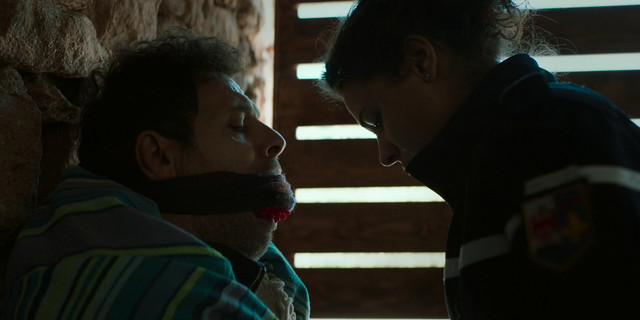