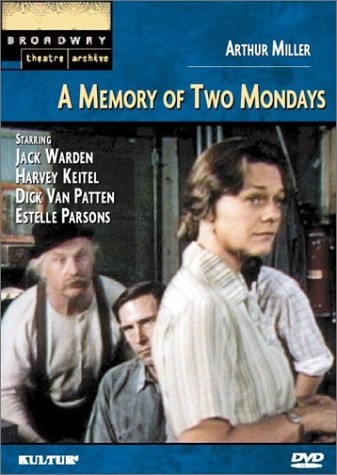 Set in the summer of 1933,in the depths of the Great Depression, Arthur Miller’s one-act play “A Memory of Two Mondays” (1955) focuses on the workers in a Brooklyn automobile parts warehouse, a grim place in which men and women work for small wages and are grateful for the work. Appearing at the beginning of this production to set the scene, Miller observes that the Civil War and the Depression were the only times in American history in which the whole country was in the same boat-“You could not do a single thing that you wanted to do because no one had any money.” The warehouse, he notes, became a grotesque sort of haven for the employees since they, at least, had jobs.

Focusing primarily on on mood and characterization, rather than plot, this intimate, made-for-TV production (it debuted January 28, 1971 on PBS) features a stellar cast of characters whose dreams have been deferred or destroyed: Bert (Kristoffer Tabori), a young boy who dreams of college; Kenny (Dan Hamilton), a young Irish immigrant with a song on his lips, poetry in his heart, and a yearning to see the sun through the begrimed
windows; Raymond (Dick Van Patten), the sympathetic manager, who must ensure that the work gets done; Tommy Kelley (J. D. Cannon), an alcoholic accountant who becomes almost catatonic with drink, then is “saved”; Gus (Jack Warden), another drunk, called “King Kong” by the women in the office; Agnes (Estelle Parsons), a kind
hearted receptionist who bursts into tears at the sadness of the lives around her. An equally talented subordinate cast, including Jerry Stiller as a mechanic, and a very young Harvey Keitel, provides an exceptionally broad view of life.

As the characters reveal their inner lives within the warehouse, their emotional depressions become even more obvious than the economic Depression. When Gus, who has just lost his wife, suddenly enters wearing a new coat and fancy suit, after cashing in his life insurance policy, the scene is set for his confrontation with the boss and the eventual climax. The casting is superb, the acting is outstanding, and the dramatic action, ll taking place in a dreary warehouse room, reveals both the camaraderie and the tension resulting from the enforced intimacy of characters who are not always compatible.

Directed by Paul Bogart, this play shows Miller looking at everyday Depression life through a microscope, a dramatic change of focus from the broader, more universal themes which usually dominate his plays. Probably Miller’s most humorous work, the playwright described it thus: ‘Nothing I wrote was with greater love, and I love nothing in my Collected Plays better than this play’. 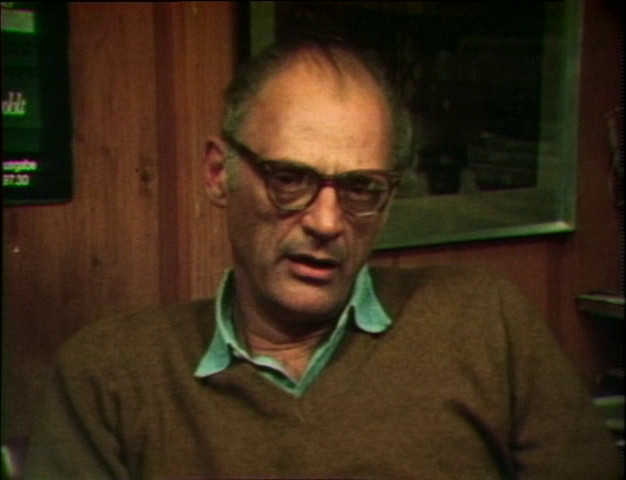 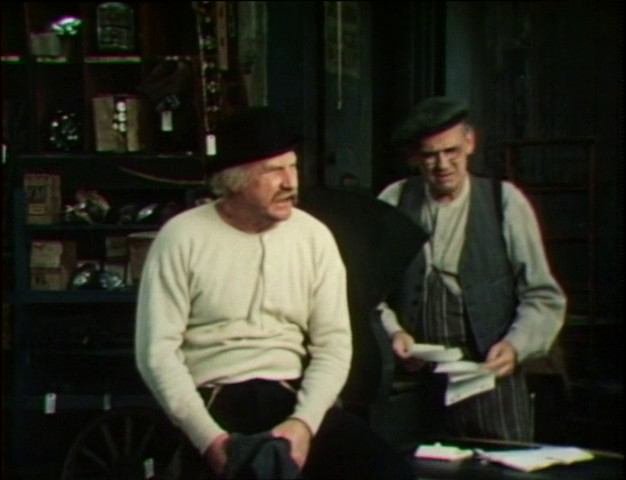 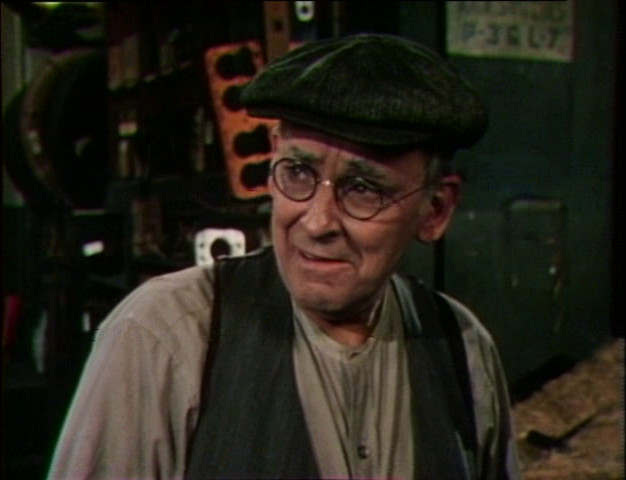 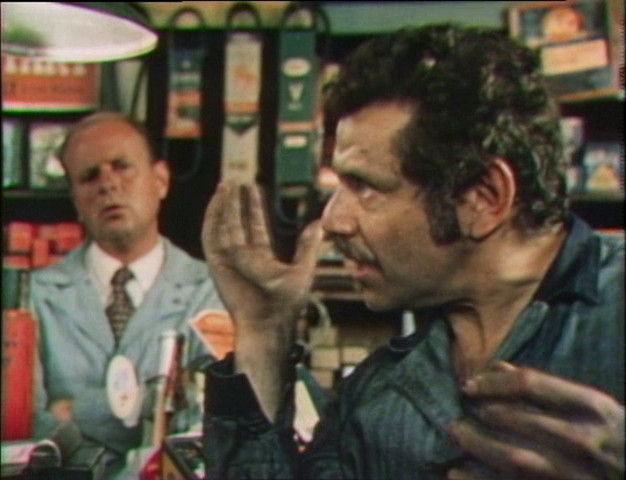