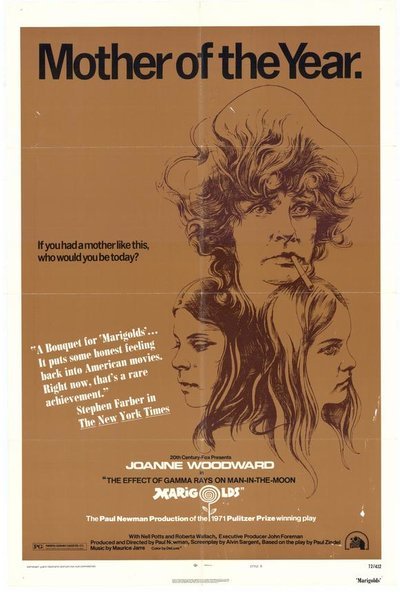 Synopsis:
Widowed Beatrice Hunsdorfer is miserable in her life, and in turn she has contempt for everyone around her. She blames everyone except herself for her problems, but most specifically her now deceased husband George who left her before he died. People who know her believe she’s crazy. She dreams of a better life – mostly by wanting to open a tea room where she would sell what she believes would be her world famous cheesecake – while realistically not being able to achieve that dream as she lounges around her run down and unkempt house smoking, drinking, reading the personal ads in the newspaper, and somewhat taking care of her elderly boarder, which is how she makes ends meet. Her eldest daughter, Ruth Hunsdorfer, knows the reputation her mother has around town. Although she displays some teen-aged bravada, Ruth seems destined to be just like her mother. Beatrice’s younger daughter, Matilda ‘Tillie’ Hunsdorfer, is the quiet, shy but intelligent offspring. Tillie is supported by her teacher, Mr. Goodman, in achieving academic excellence. The dysfunctional family dynamic is placed to the test in the lead up to the school’s science fair awards ceremony, where Tillie’s project on the effect of gamma rays on man-in-the-moon marigold seeds is one of five shortlisted for the grand prize, the resulting seedlings which seem to mirror the Hunsdorfer family itself. 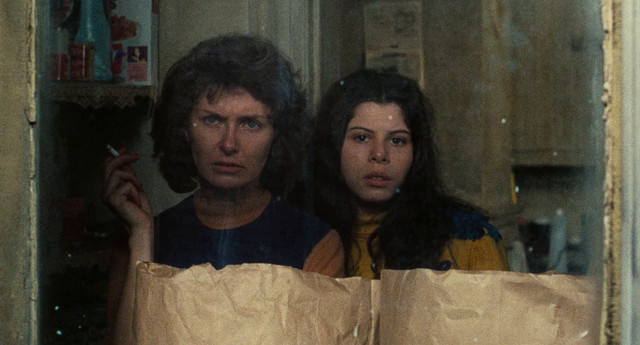 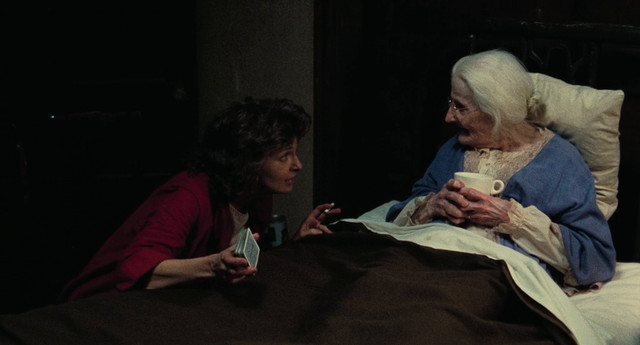 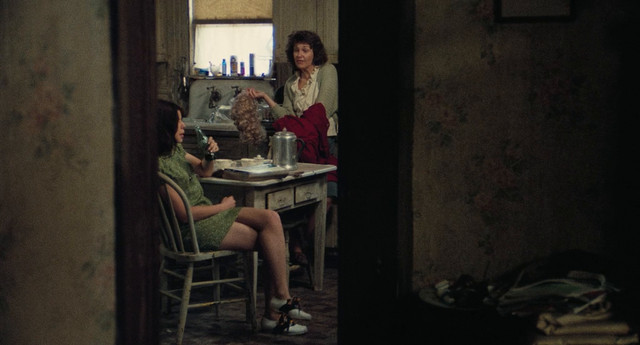 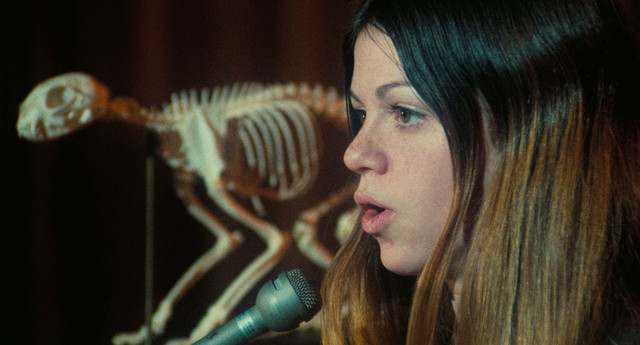