Through an initiatory quest where dialogues are reduced to their simplest expression in favor of suggestive images and some clues gleaned here and there, the girl (Clara Turcotte) in shock oscillates between dream and reality.

Spoiler:
Focusing on the eyes of the young woman and her entourage of friends, the director dismisses the police investigation and likely the adult world, except for a male figure in his forties who is willing to take Clara to board his car which we asks the nature of his true intentions. With its efficient management of actors, New Denmark is an impressionistic film where everything goes in looks, silences and framing. If confirmed control of the director for a very bright future, we would have liked sometimes a little more explicit clues and some scenes better defined as one where the soccer team of Clara goes to the cemetery.
Spoiler: 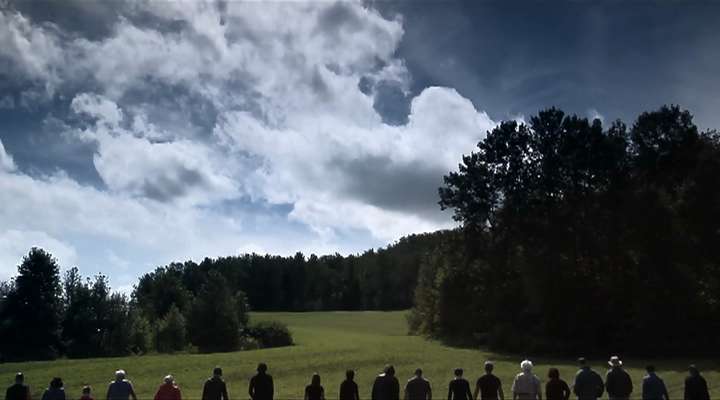 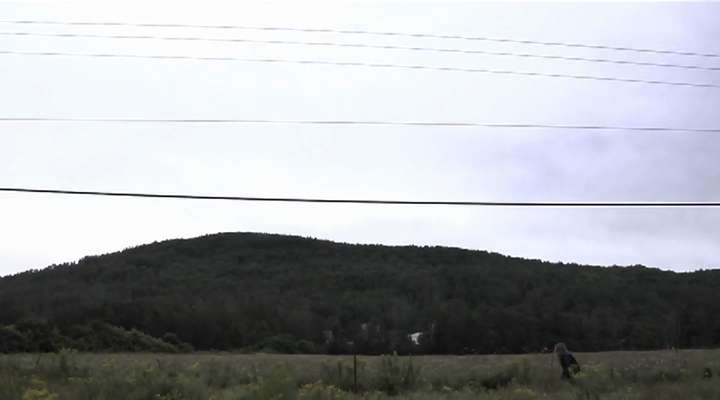 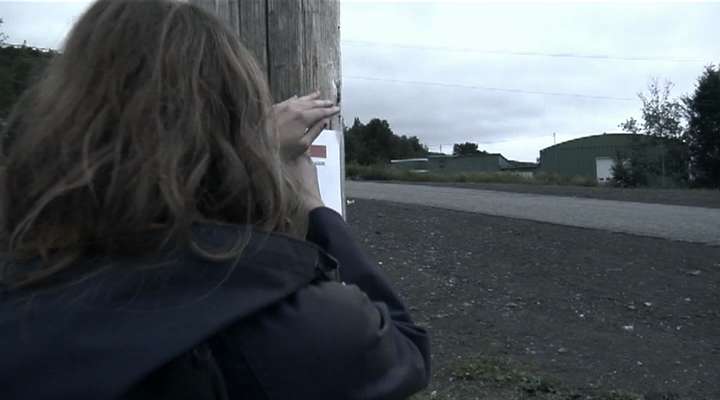 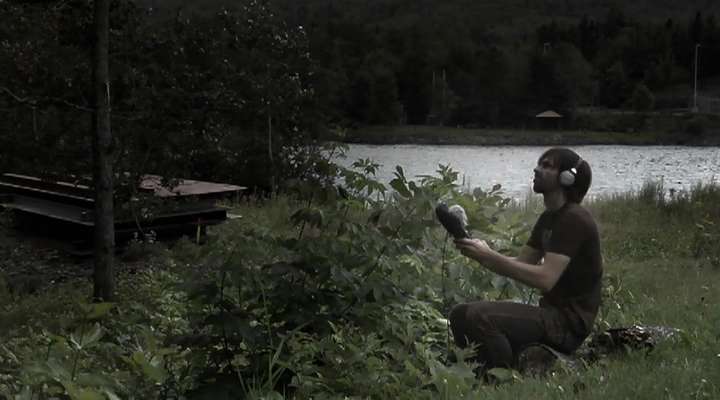 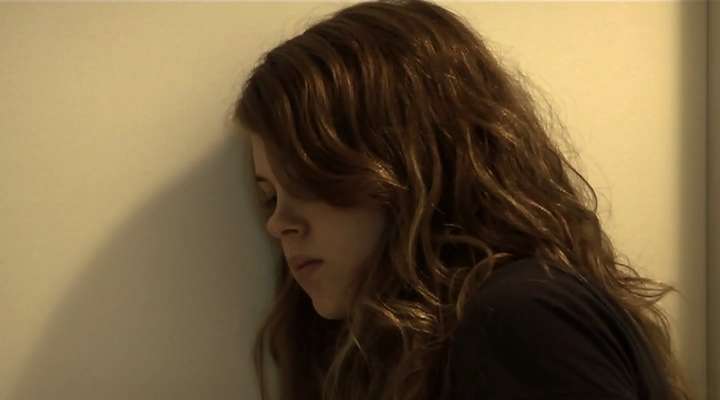 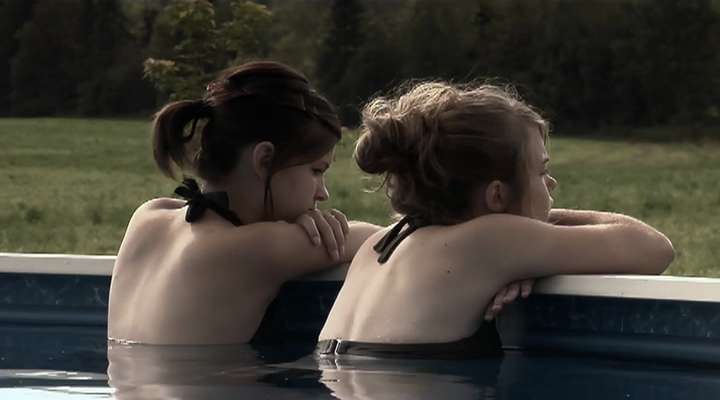 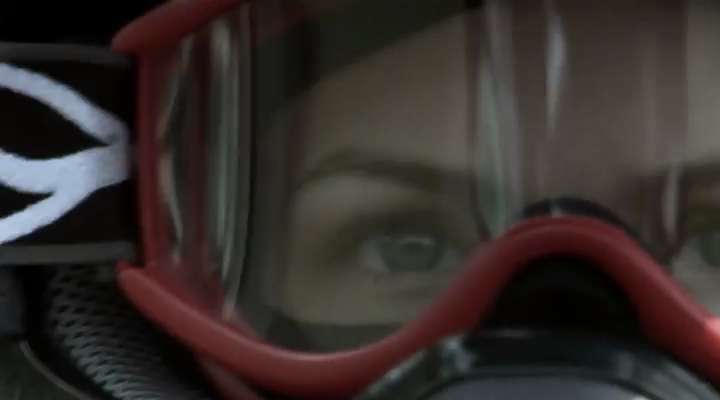 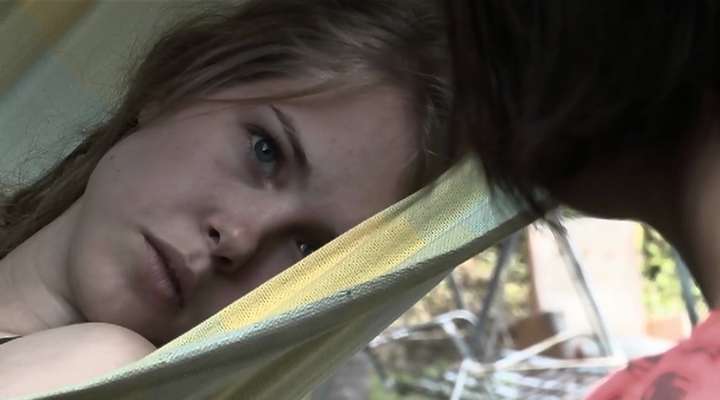