As a primordial man (Richard Stanley) wanders in the plains and forests of the Dark Continent, seemingly at the dawn of the human race, a narrator reminisces on past lives, all of which he remembers. These outspoken thoughts seem to be with the primordial man as he travels towards an unknown destination; the two co-exist simultaneously despite the gap of thousands of years. Their lives are intervowen – as they’ve always been…

Dangerous? Rites of Passage is a 10-minute Super8-film, which Stanley made while studying at Cape Town Film and Video School in South Africa. Stanley utilizes the fertile exteriors of his native Africa as set-pieces for a story echoing both the opening and closing sequences of Kubrick’s 2001, following homo sapiens a bit further from mastering the use of tools. In Stanley’s story, man begins to grasp the cycle of life, death and reincarnation. As his various incarnations become aware of their past and future selves, each will recognize the rite of passage they are undergoing – and will do their best to release themselves from its grasp. 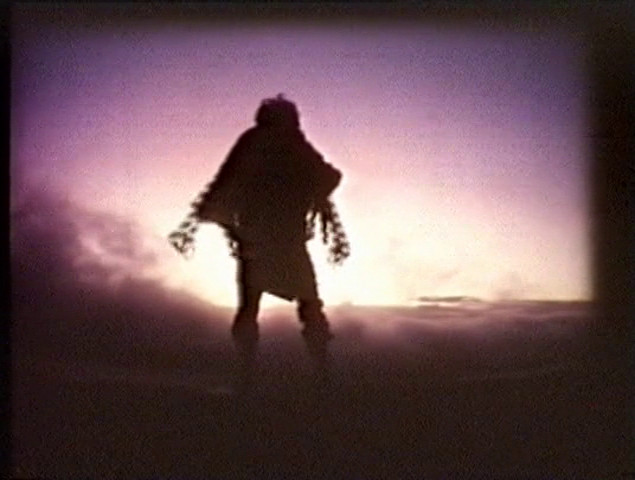 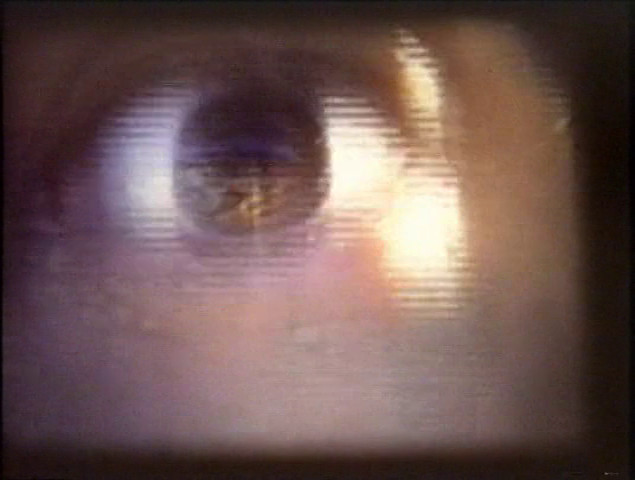 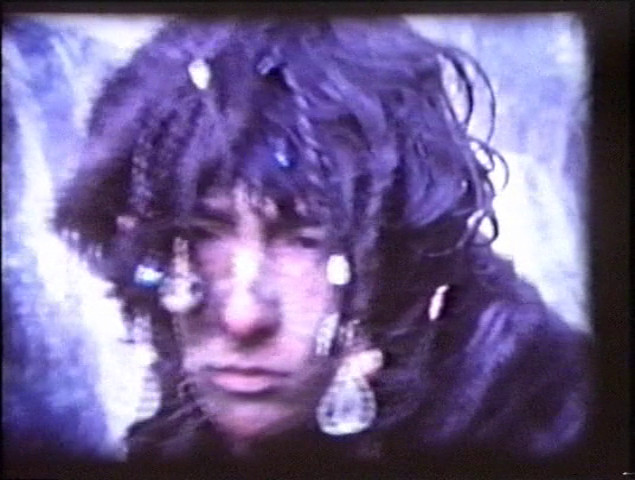 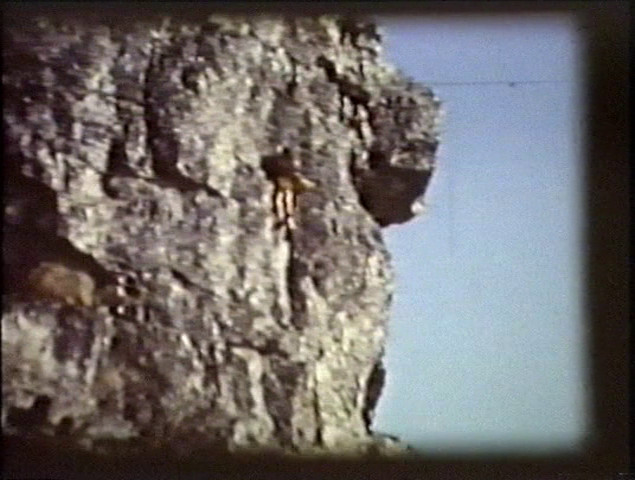