In The White Darkness anthropologist and cult film-maker Richard Stanley documents the practice and the oppression of voudou in present-day Haiti. In the tradition of his descendent Henry Morton Stanley, explorer and journalist who found Livingstone, but with the advantage of the hand-held camera, he presents an unflinching look at the often shocking practices of voudou. Richard Stanley sees his journey to Haiti – the first colonised country to declare independence – as a ‘closing of the loop’ of imperialist practices within his own family history. In the course of this journey, modern Haiti reveals itself as critically divided between opposing religious beliefs and forces. What becomes apparent is the centrality of voudou to Haitian culture, history, and politics and its ongoing importance in fighting against everyday American military oppression. 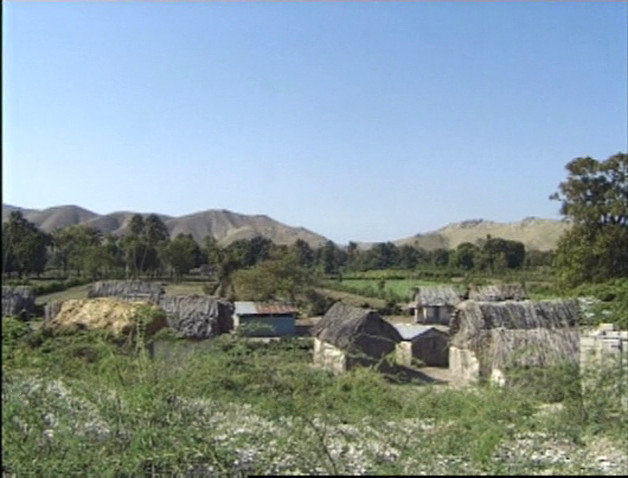 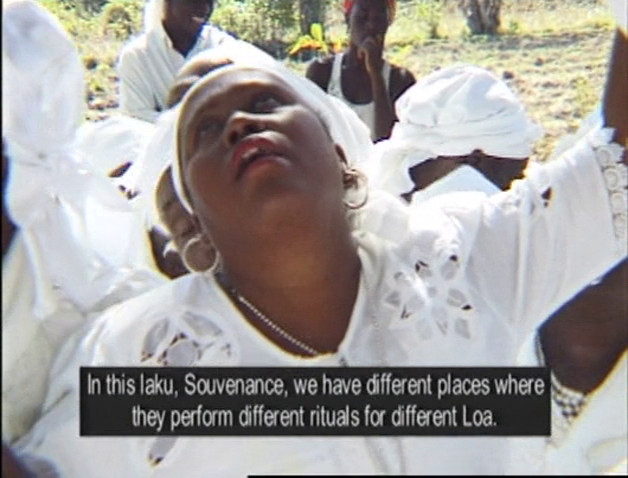 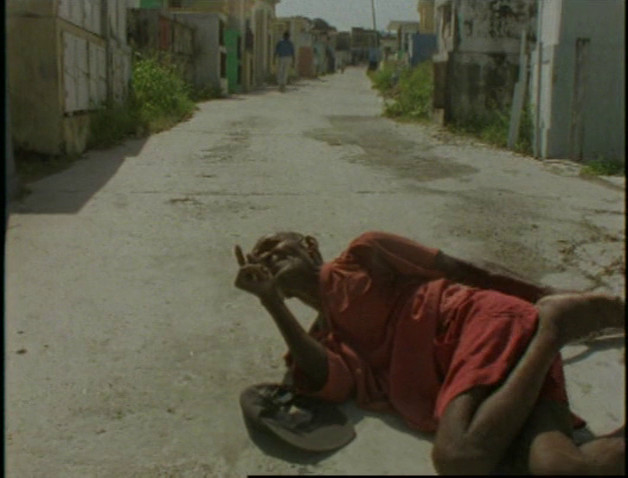 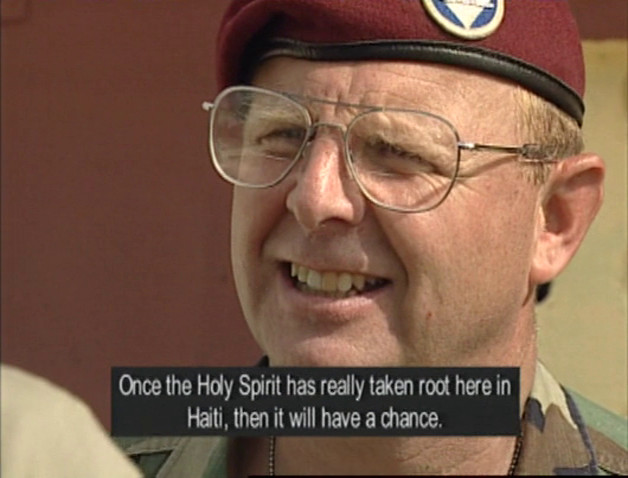