Voice of the Moon isn’t that much of a documentary. It’s more of a 30 minute series of images Stanley recorded while he was in Afghanistan in the late 80’s with some Mujahadin rebels [and also the late war journalist Carlos Mavroleon (1958- 1998), who worked as a producer]. Voice follows the their daily attempts to survive in a country being torn to pieces by the Russian invasion. Originally made for UNICEF, children’s charity, and to be aired by BSB. The broadcaster passed the film due to its lack of any actual narration aside from a Sufi poem. Instead, the images are accompanied by Simon Boswell’s score, bringing the whole thing closer to a music video. 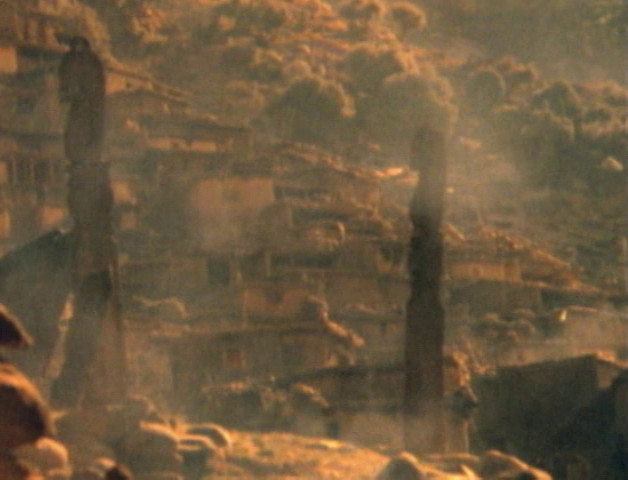 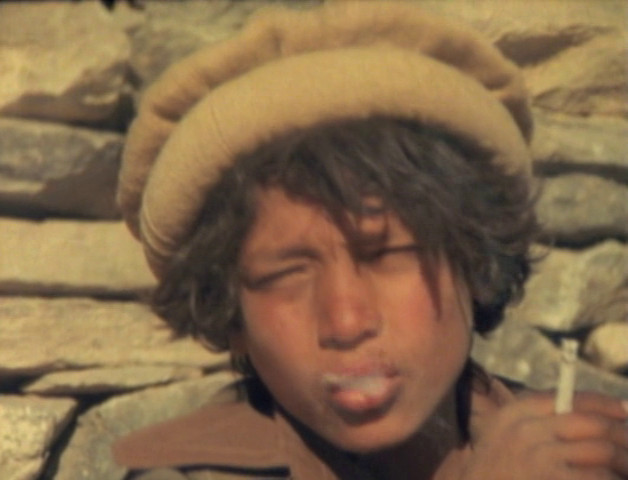 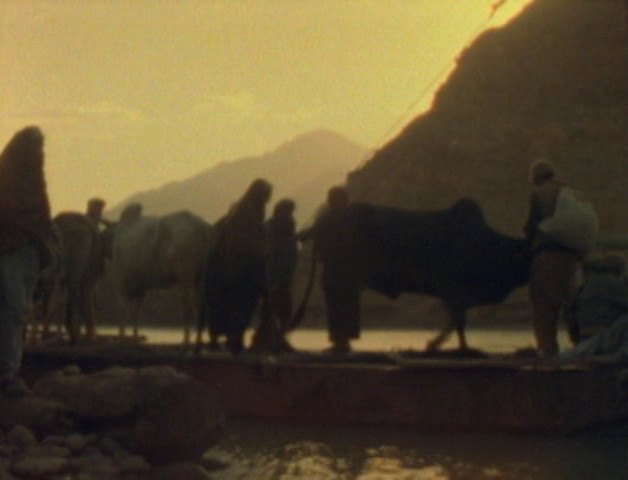 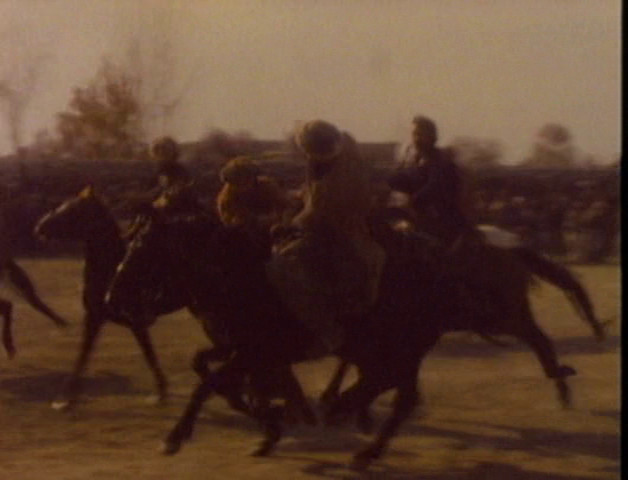