Synopsis:
Report reaches the US cavalry that the Apache leader Ulzana has left his reservation with a band of followers. A compassionate young officer, Lieutenant DeBuin, is given a small company to find him and bring him back; accompanying the troop is McIntosh, an experienced scout, and Ke-Ni-Tay, an Apache guide. Ulzana massacres, rapes and loots across the countryside; and as DeBuin encounters the remains of his victims, he is compelled to learn from McIntosh and to confront his own naiveté and hidden prejudice. 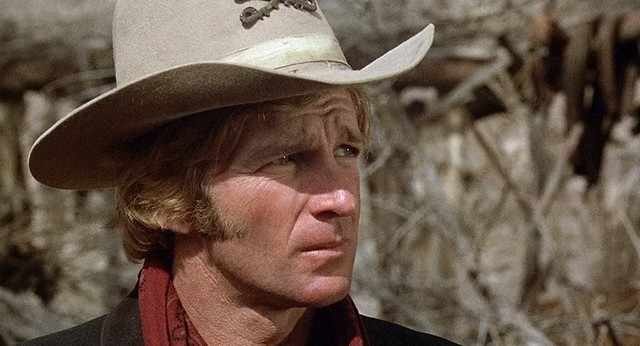 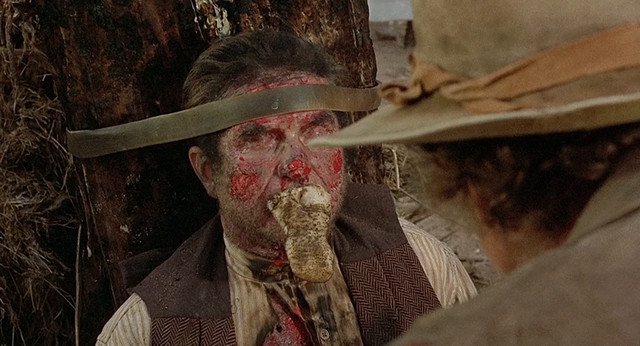 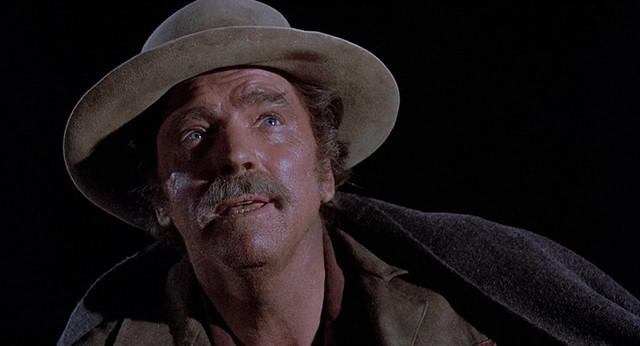 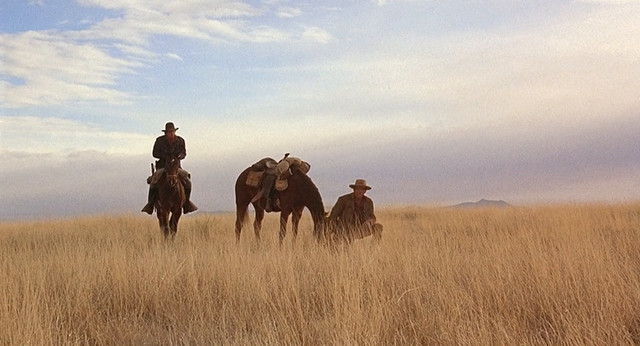