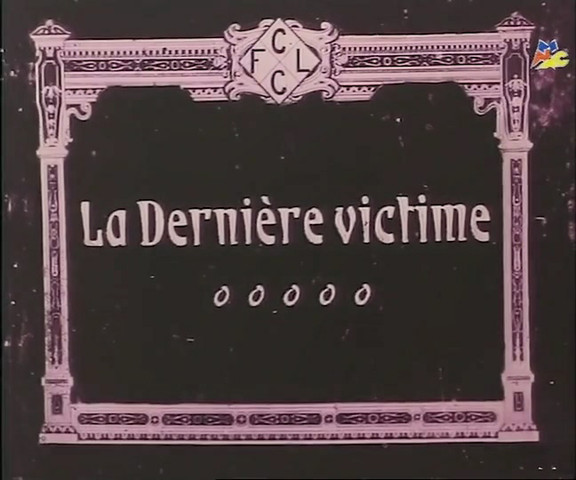 Emma Vallona, an oriental dancer, is suffocated by debts due to her expensive life; so she does not hesitate to induce the Minister d’Angy to endorse a bill in her favour. While the Minister is gradually being overwhelmed by this scandal, which contributes to destroy his political career, she carefree moves to Spain under the false name of Madame d’Ambois. There she meets the Prince of Gébraléon, who asks her to marry him. She agrees but, just before the wedding, the Minister d’Angy reappears. Fearing that he may reveal to her future husband her past, Emma turns to his loyal servant to kill d’Angy. But the servant, in revenge for the woman’s coldness and hardness in rejecting his love, teams up with D’Angy, and together they reveal her mischievous plans to Gébraléon. The revenge of the Prince is terrible.

This is a copy from the film print held by the Museo Nazionale del Cinema and restored at the Haghefilm laboratory in Amsterdam in 1995: 35mm, positive, acetate, 720 m, 35’ at 18 fps, colour (Desmetcolor), French intertitles, silent. 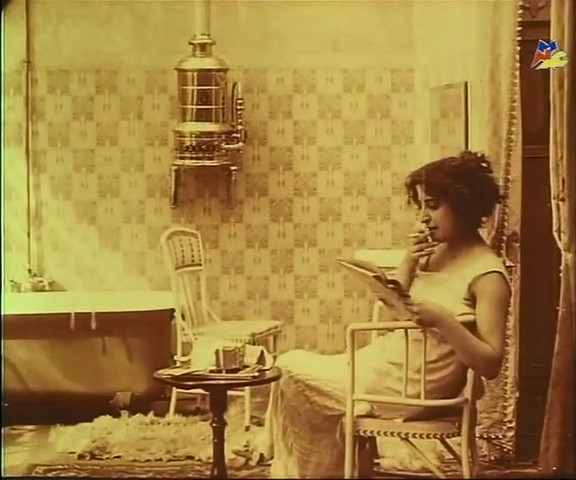 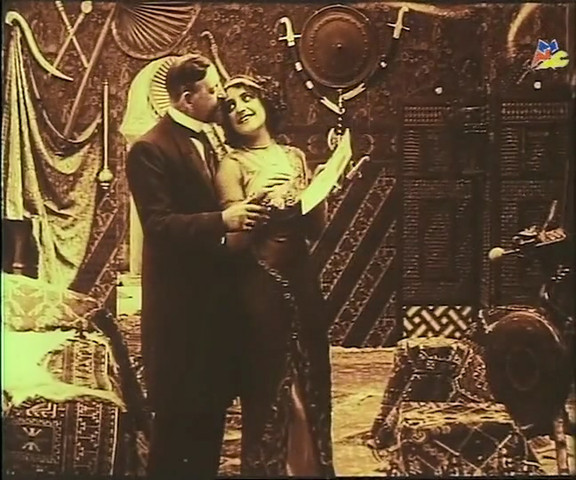 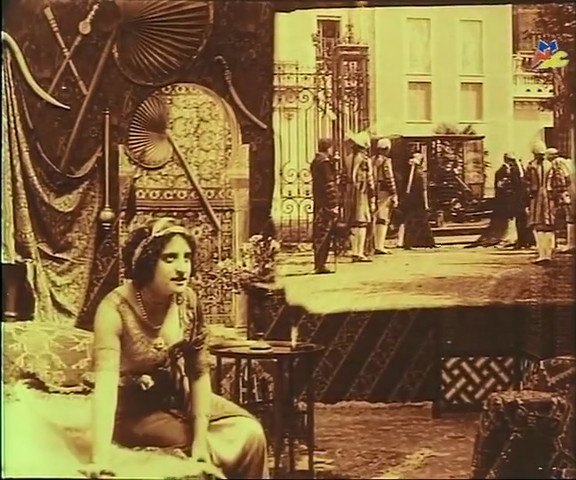 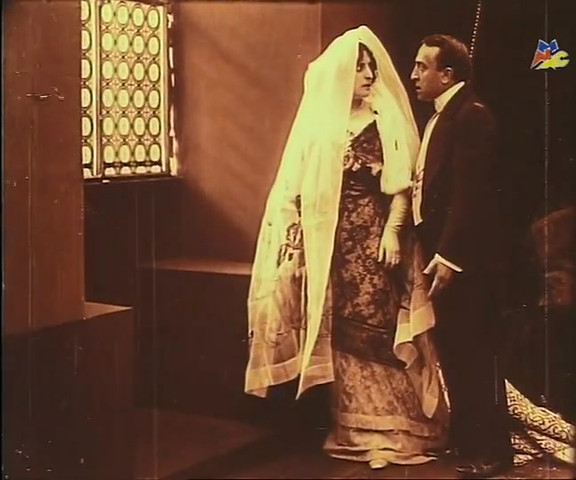