Yoju Matsubayashi – Matsuri no uma AKA The Horses of Fukushima (2013) 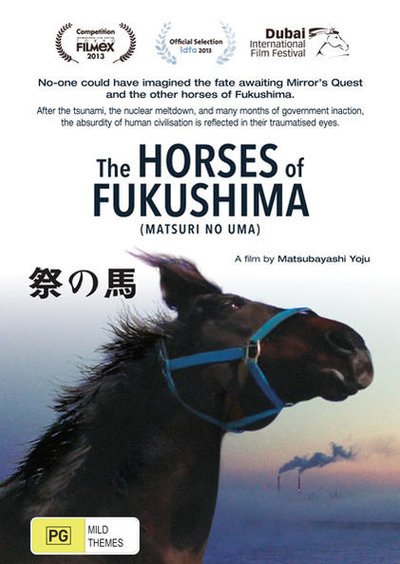 Synopsis:
Fukushima’s Minami-soma has a ten-centuries-long tradition of holding the Soma Nomaoi (“chasing wild horses”) festival to celebrate the horse’s great contribution to human society. Following the meltdown of the Fukushima Daiichi Nuclear Power Plant in the wake of the March 11, 2011 earthquake and tsunami, local people were forced to flee the area. Rancher Shinichiro Tanaka returned to find his horses dead or starving, and refused to obey the government’s orders to kill them. While many racehorses are slaughtered for horsemeat, his horses had been subjected to radiation and were inedible. Yoju Matsubayashi, whose Fukushima: Memories of the Lost Landscape is one of the most impressive documentaries made immediately after the disaster, spent the summer of 2011 helping Tanaka take care of his horses. In documenting their rehabilitation, he has produced a profound meditation on these animals who live as testaments to the tragic bargain human society made with nuclear power. 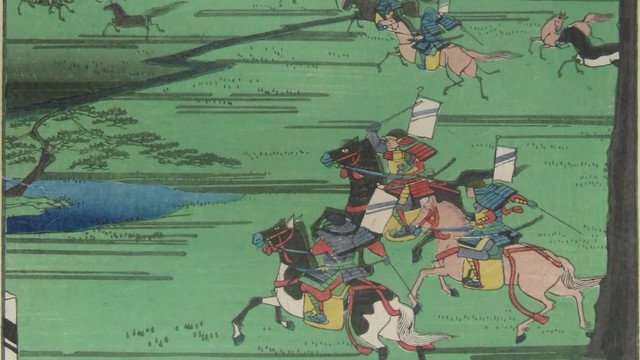 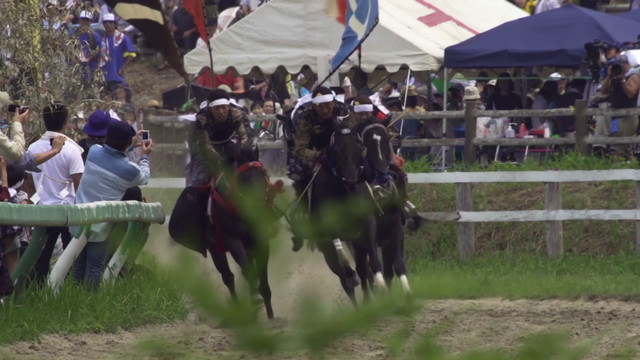 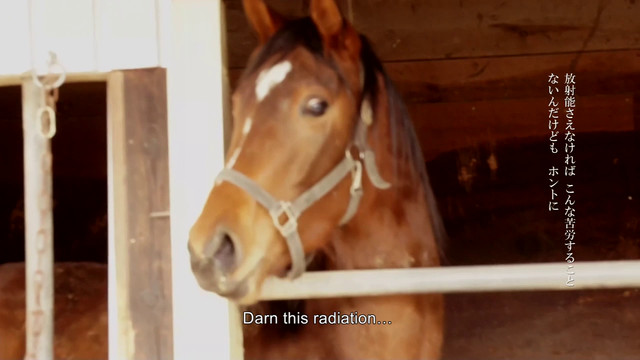 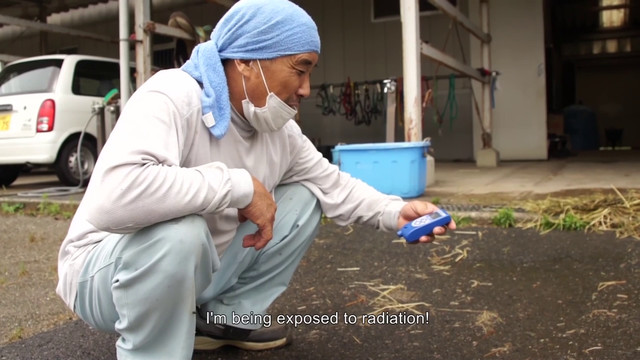 Previous: Peter Greenaway – Eisenstein in Guanajuato (2015)
Next: Luigi Comencini – Lo scopone scientifico AKA The Scientific Cardplayer AKA The Scopone Game (1972)