Quote:
When I heard that Aki Kaurismaki was making a silent black-and-white feature, I expected something arch and postmodernist. Yet in spite of a few flashes of mordant humor, some wonderfully spare sound effects, and a few minimalist lighting schemes that suggest 50s Hollywood, this 1999 film is a moving pastiche whose strength is its sincerity and authenticity. A fallen-woman story set in the present, featuring a farm couple and an evil playboy from the city who lures the wife away, it conveys the sort of purity and innocence associated with silent cinema storytelling, including a love of nature and animals, a taste for stark melodrama, and an emotional directness in the acting–evocative at various times of Griffith in the teens and Murnau in the 20s. Accompanied by a live orchestra at the Berlin film festival, the film is now furnished with a music track featuring the same score and musicians that’s essential to its power. No other film by Kaurismaki has affected me as much as this one, but if you don’t love silent movies it may come across as a pointless exercise. – Jonathan Rosenbaum 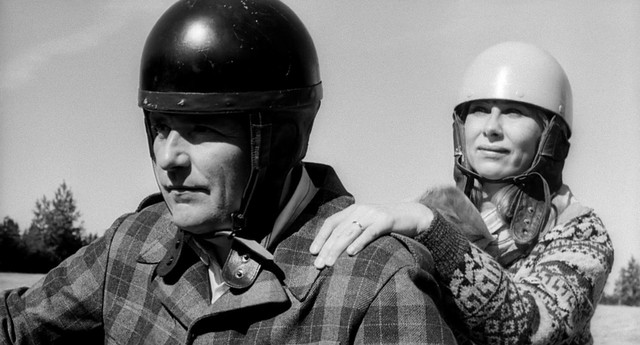 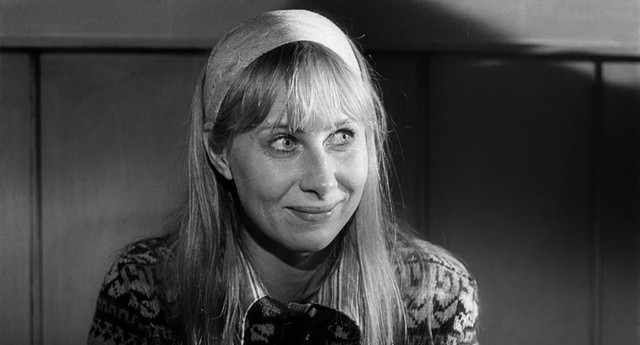 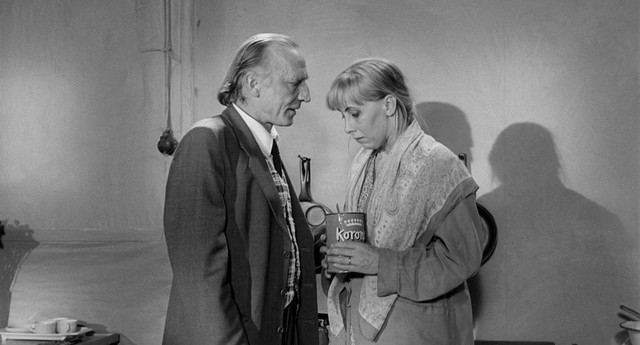 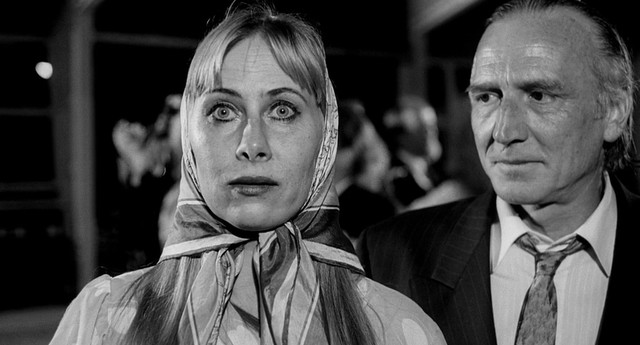