Synopsis:
A married couple struggles with the repercussions of unexpected unemployment in this wry comedy drama from Finnish filmmaker Aki Kaurismaki. Ilona, the wife, works as restaurant hostess and her husband Lauri drives a tram. Though the couple has recently lost a child, they both seem at peace and happy. One night Ilona comes home and finds that Lauri has purchased a beautiful television on credit. Shortly thereafter disaster strikes when Ilona’s workplace closes and Lauri gets caught in a maelstrom of downsizing. Neither is able to find suitable work right away and as time crawls by, they become humiliated and testy with each other. Eventually Ilona gets a job cooking and bartending in a nameless sleazy dive while her husband, after having to sell their television and car, turns to booze. Things look bad for the marriage when suddenly Ilona decides to open a restaurant. With the backing of her former boss and using her coworkers, she and Lauri open the successful Worker’s Rest café and find renewed hope.– Sandra Brennan 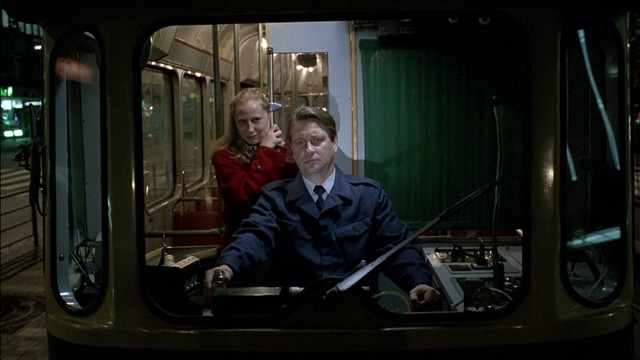 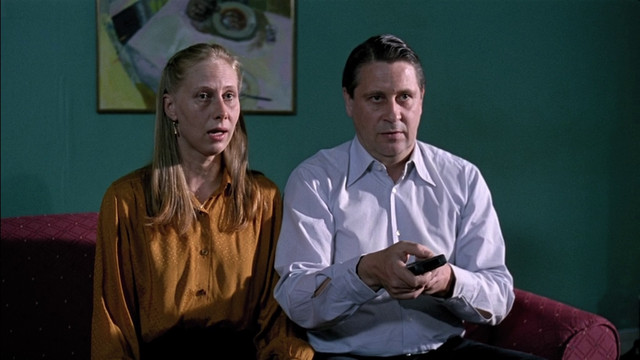 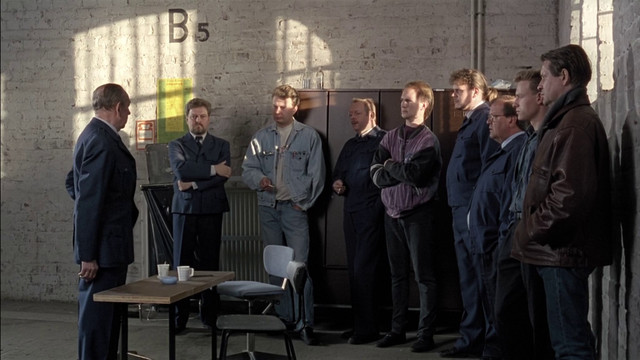 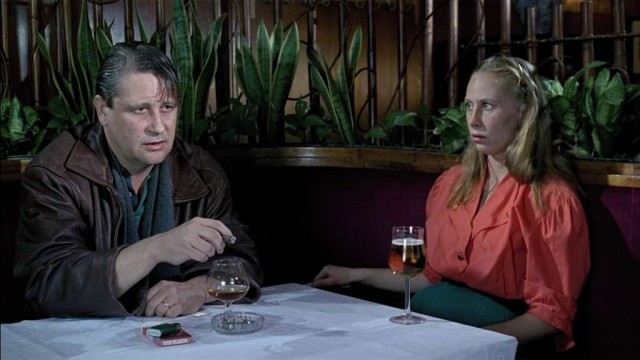