It doesn’t help Marcel that he refuses to reduce his 21-act play to commercial size or that the chances of Schaunard’s latest work making it (it’s called The Influence of Blue on Art) seem remote.

The story — by Kaurismäki’s disingenuous admission — is intentionally awful and meandering. But it’s regularly interrupted by the mutely amusing — or the sad. Enter, for instance, rich gentleman Jean-Pierre Leaud (Francois Truffaut’s erstwhile leading man), who commissions a self-portrait from Rodolfo. While Leaud poses, playwright Marcel, pretending to hang up the client’s tuxedo jacket, uses it for a job interview. He gets the job and brings the jacket back just in time (actually, he’s about 10 excruciating seconds late).

An affair between Rodolfo and Mimi (Evelyne Didi), a quiet, constantly perturbed woman, becomes very real, particularly when poverty (and Rodolfo’s eviction by the immigration authorities) forces them apart. She eventually returns but they have to face her tubercular future together. 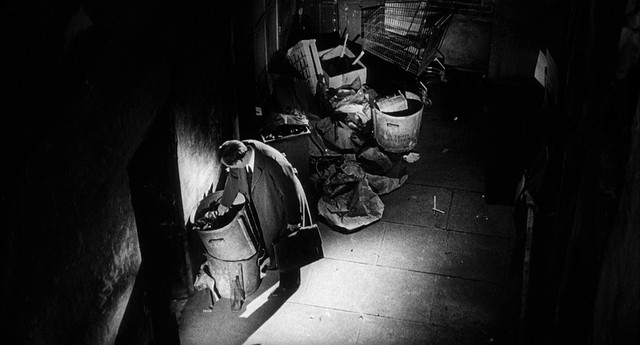 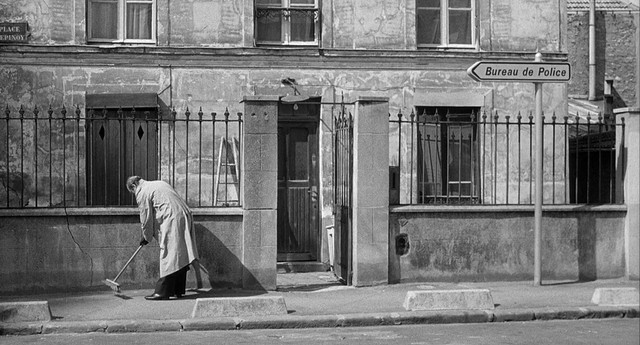 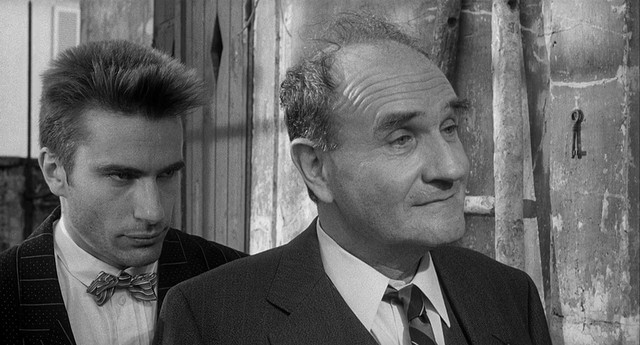 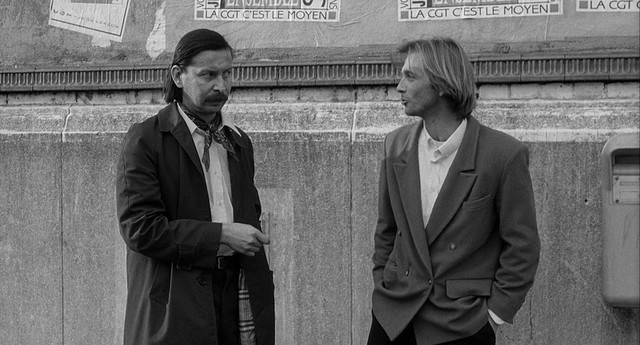