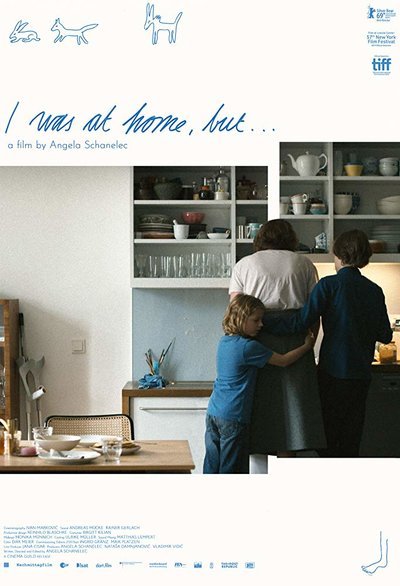 Take note of that unfurling ellipsis in the title of “I Was at Home, But…,” for it’s the first of legion in the latest tranquil brainteaser from Berlin School auteur Angela Schanelec. After unaccountably disappearing for a week, a 13-year-old boy’s return home triggers a variety of physical and psychological maladies in the household: that’s the plainest precis possible, but any potted description of this radically opaque family drama is likely to make it sound more straightforward than it is. The narrative of Schanelec’s film instead cracks, glitches and folds in on itself in a manner that reflects the psyche of its ostensible protagonist, the kid’s neurotic mother Astrid (Maren Eggert). And even that doesn’t explain its woozy sidelong forays into adjacent personal crises, direct Shakespearean quotation and hypnotic animal observation. Next to this, Schanelec’s previous feature, the tellingly titled “The Dreamed Path,” seems practically beholden to Joseph Campbell formula.

Yet “I Was at Home, But…” works as a mood piece in the truest sense of the term: once you stop trying to logically assemble the narrative and submit instead to its clashing, enveloping currents of feeling, they form a persuasive story of their own. That makes it an acquired taste and an undeniably niche commercial proposition, hardly likely to expand Schanelec’s small but ardent existing fanbase. (It came as no surprise to hear both warm applause and stray, bewildered boos as the closing credits rolled on its Berlinale press screening.) Willing audiences, however, will be rewarded in spades with Schanelec’s signature virtues: vignettes of piercing human truth and cool, cockeyed humor; gorgeous first-chill-of-autumn atmospherics; and a seductively restful pace at which to puzzle it all out.

If you’re looking for Ozu-like qualities in Schanelec’s film beyond the title’s obvious hat-tip to the Japanese master’s 1932 silent “I Was Born, But…,” you may come away even more perplexed: Beyond a common, delicate-handed interest in quiet domestic friction, the directorial similarities don’t exactly announce themselves.

Add it to the film’s teetering pile of mysteries, beginning with the disconnected, wordless sequence of wildlife-watching that opens proceedings: Ivan Markovic’s camera lingers for several unhurried minutes over a predatory wild dog stalking a wind-brushed plain, the hapless rabbit in its sights, and the grisly feeding time that ensues in a deserted cottage, where a wholly unfazed donkey looks on. If there were any doubt over the subtle drollery of Schanelec’s admittedly austere work, this sassy ass is a handy reminder.

It’s tempting to view this calm demonstration of circle-of-life savagery as some manner of metaphor for the human drama about to unfold, but Schanelec’s characters attack each other in less calculating ways. When young Phillip (Jakob Lassalle) shows up after his unexplained absence, reinserting himself meekly into daily life as if nothing had happened, he demonstrates little awareness of how his stunt has pushed Astrid — already fragile, as a widow of two years — into a permanent state of volatile agitation.

Still shaken, she reacts by irrationally lashing out not only at her children, but at just about anyone in her path, from a voiceless bike-seller (Alan Williams) to Phillip’s teachers — one of whom, played by “Transit” star Franz Rogowski, fleetingly takes the film on a fresh melancholic tangent. Most memorably, she accosts a hapless filmmaker (Dane Komljen, himself the director of festival favorite “All the Cities of the North”) of whose form-bending work she vehemently disapproves, fuming that it irresponsibly blends reality with the “lie” of performance. (What she’d make of the eerie dream-realism of the film she’s in is open to question.) Perhaps Astrid’s unrelenting, unprovoked rant against a politely bemused artist nods wryly to Schanelec’s own reluctance to explain and articulate her work.

When a second crisis hits Astrid’s family, it’s as if her disordered internal maelstrom of grief and fear has turned almost literally, infectiously toxic, though the film doesn’t trade in tidy causalities or moral verdicts. It’s left for us to determine what this family gains from being shattered and reassembled, both by tragedy and by abstract storytelling, as each character emerges from the process a slightly different shape. Shooting in rich natural light, clouded with warm gray shadow, and often in airy medium long shot, Schanelec and Markovic observe them as steadily and methodically as they do the beasts at the outset — a near-scientific view of human behavior that can be just as instinctive and hard to read as anything in the animal kingdom.

On the flip side, repeated glimpses of children reading and enacting “Hamlet” at school play out in a register of structured artifice that could hardly be more alien to the meandering irrationality of what passes for “everyday life” in Schanelec’s film. What heightened reality is more “real?” Isn’t reality an altogether stranger, more misshapen realm than what we tend to think mirrors it on screen? Viewers should be loath to presume any questions being asked by Schanelec’s exquisitely cryptic filmmaking, but our own are free to flower in its generous ellipses. 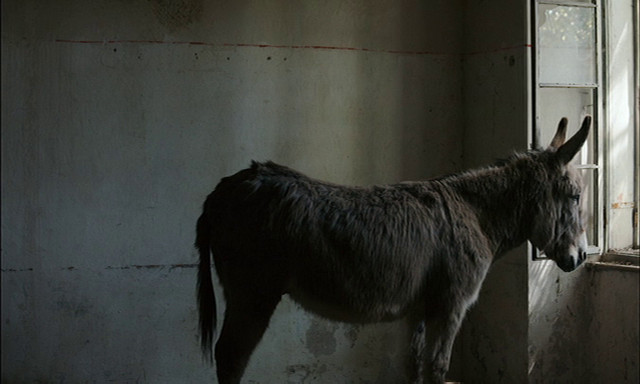 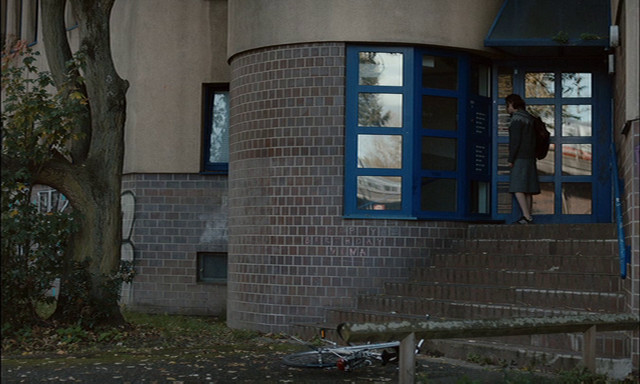 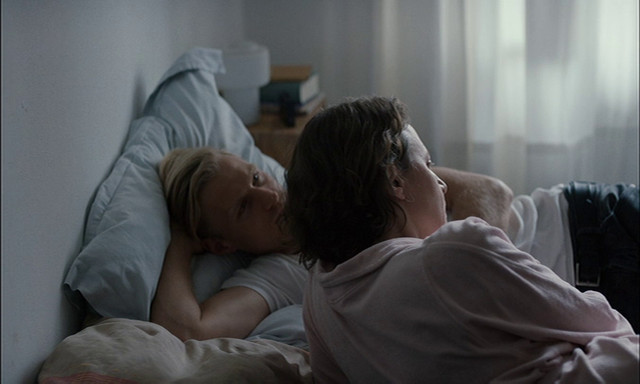 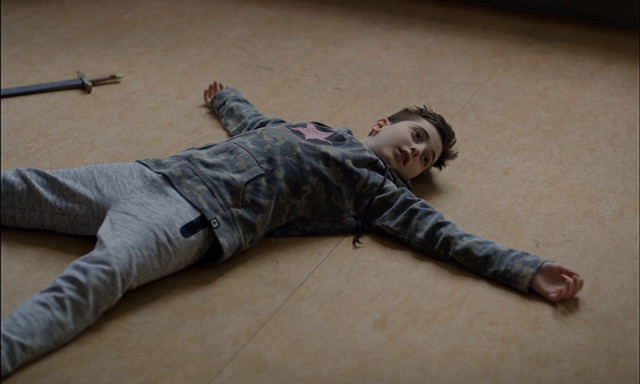