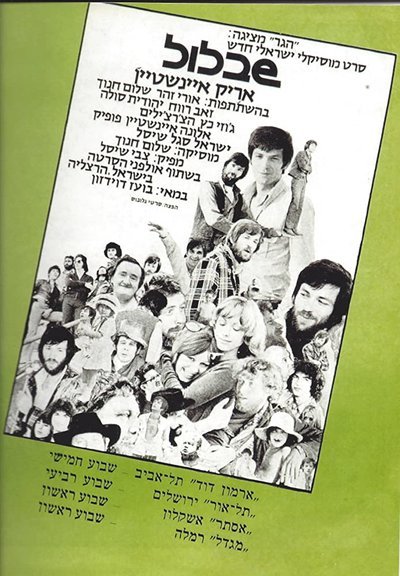 A collaboration from popular Israeli composers and rockers Arik Einstein and Shalom Hanoch, this film is a campy, offbeat romp along the lines of the Beatles’ films. Part musical, part mockumentary, the film centers on the making of a great rock album titled “Shablool.” Einstein and Hanoch star in multiple roles in their cinematic creation, which reflects the energy of Israel’s popular music scene in the 1960s. The great Uri Zohar also appears in the film’s highlight as a yiddish speaking nutcase vagabond/karate teacher.
The film demonstrates fragments of life, a few funny sketches and musical numbers, much influenced by The Beatles’ flicks. Shablool reminds its viewers of the taste of the 60s, showing them the Israeli pop/rock scene of those jolly years. 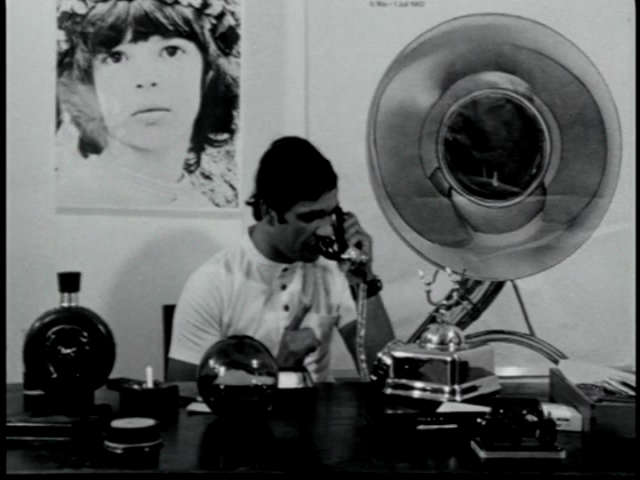 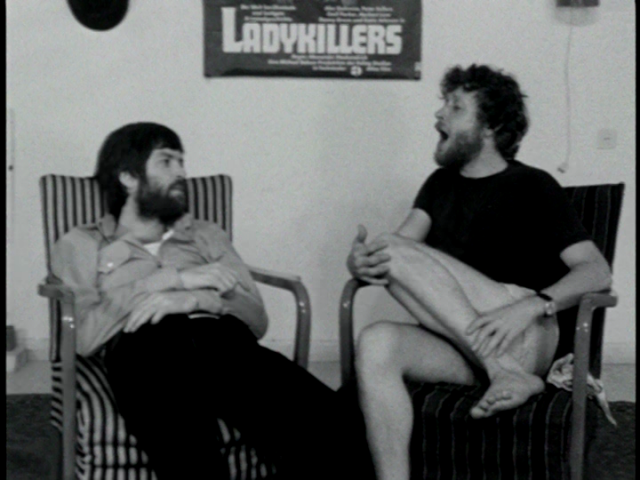 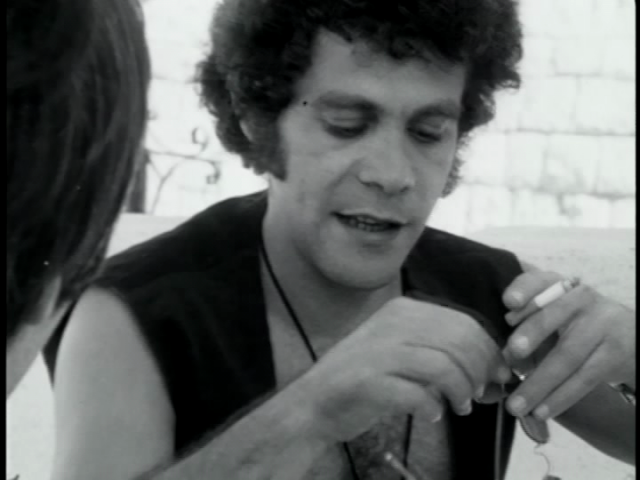 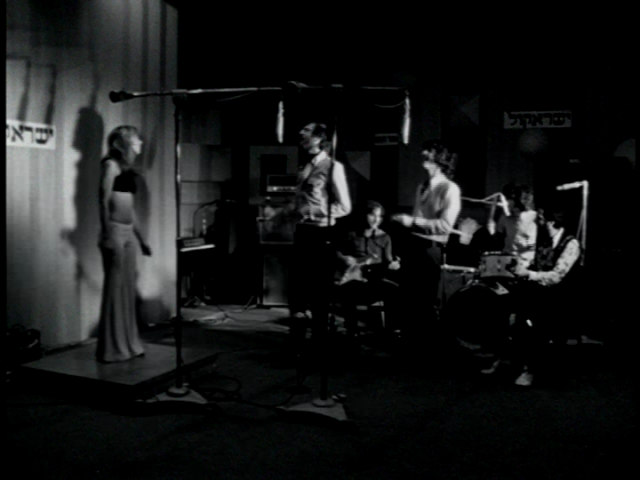 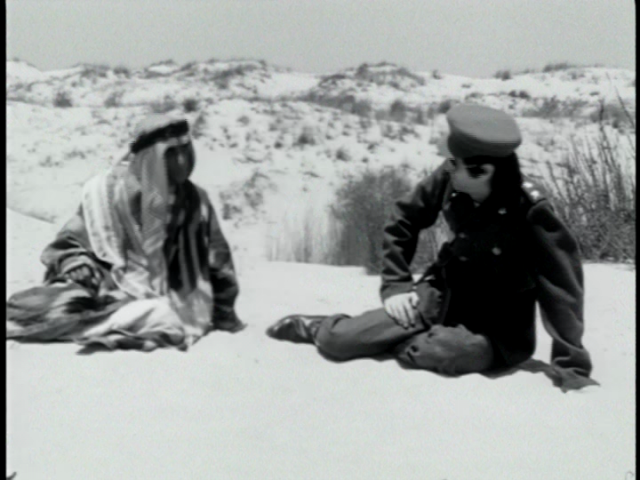