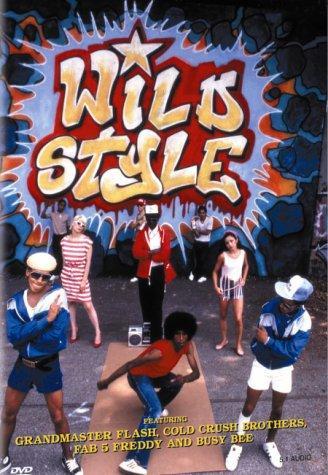 Quote:
During the time when Hip Hop was being passed off as a fad that wouldn’t last beyond “Rapper’s Delight”, a vivid reenactment of the introduction of this artistic culture to the world was made. Wild Style is arguably the very first movie and definitely one of the very few that shows the true essence of what Hip Hop is about.

Quote:
Wild Style takes place in 1981 in New York and centers around graffiti artists, Zoro (played by Lee Quiñones) and his encounters with an uptown journalist named, Virginia (played by Patti Astor). More so than its story, however, the film is notable for featuring several prominent figures from early hip hop culture such as Busy Bee Starski, Fab Five Freddy, The Cold Crush Brothers and Grandmaster Flash. Throughout the movie there are scenes depicting activities common in the early days of hip hop. These include MCing, turntablism, graffiti and b-boying. The film demonstrates the interconnections between music, dance and art in the development of hip hop culture.

Quote:
Over 30 years later, Wild Style is still an icon of American pop culture. The players that participated and performed in the movie have made themselves legends in their own right, however, most will recognize their appearance in the film as the catapult of their career. The movie has been sampled on various classic Hip Hop albums including ATCQ’s Midnight Marauders, Common’s Ressurection, and the classic, Nas’ Illmatic. 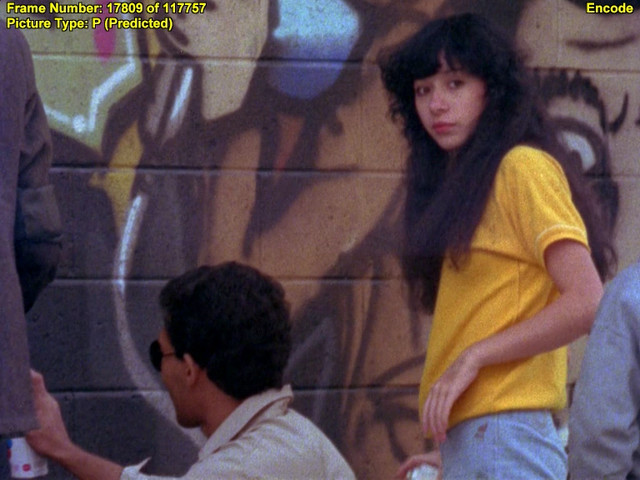 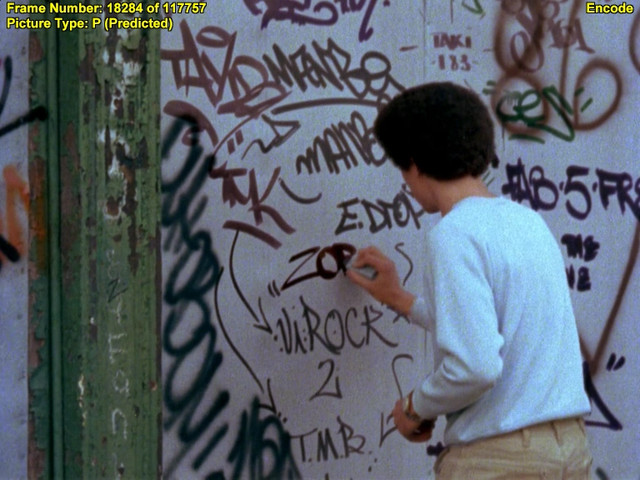 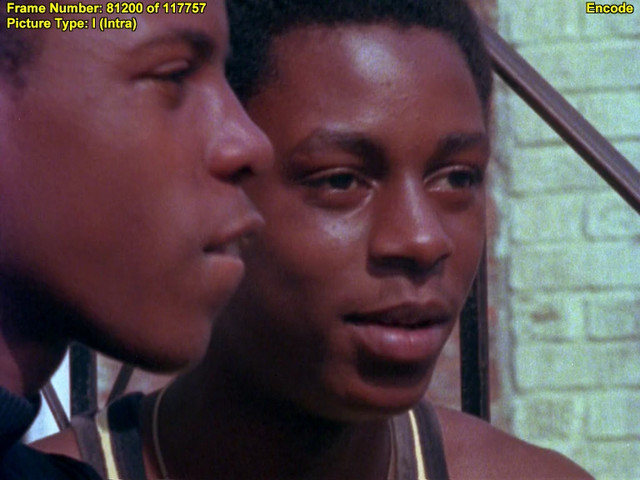