PART I.
1. In a mountain landscape, Ixion and The Cloud discuss whether the law of the Gods has changed and whether it can be fought.
2. In a forest, Sarpedon complains to his uncle, Hippolocus, about the way the Gods have treated Bellerophon – the father of Hippolocus and slayer of the beast Chimaera.
3. Travelling along a road in an ox-cart, Oedipus and Tiresias question what it means to say that the Gods exist.
4. In a cave, two hunters wonder about the wolf which they have just killed and which was formerly a man; undecided as to whether the werewolf might not still be part human, they decide to give it a burial.
5. On a terrace overlooking a field, King Litierses threatens Hercules that he will be killed and his blood scattered over the cornfields to fertilise them, but Hercules refuses the role of victim.
6. At night, a shepherd explains to his son the nature of sacrifice, and how it has become an instrument of injustice in the hands of the ruling class.
PART II.
A bastard child, who had been brought up as a foundling and emigrated to America during the Fascist era, returns to Northern Italy after the war. He finds his village caught in the aftermath of civil war and his adoptive family dead. He recounts his experiences to his friend Nuto, a Communist, who tells him about the war and what is happening in the village. The bastard befriends Cinto, the son of a share-cropper, Valino. One night, Valino burns down his farm and kills all his family except Cinto, who escapes; Valino then hangs himself. Nuto tells the bastard the story of Santina, a village girl who was a double-agent during the Resistance and was shot by the partisans. 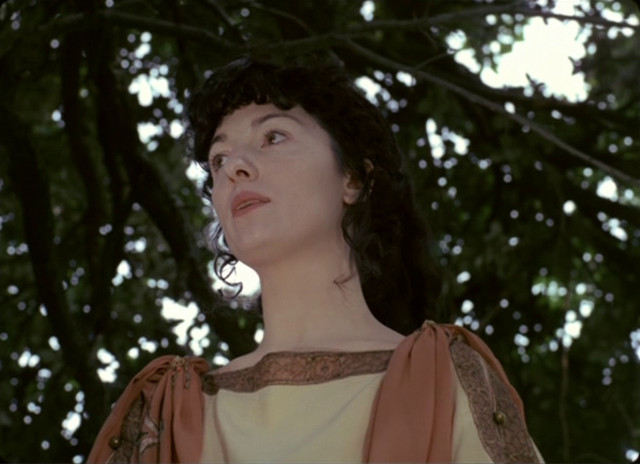 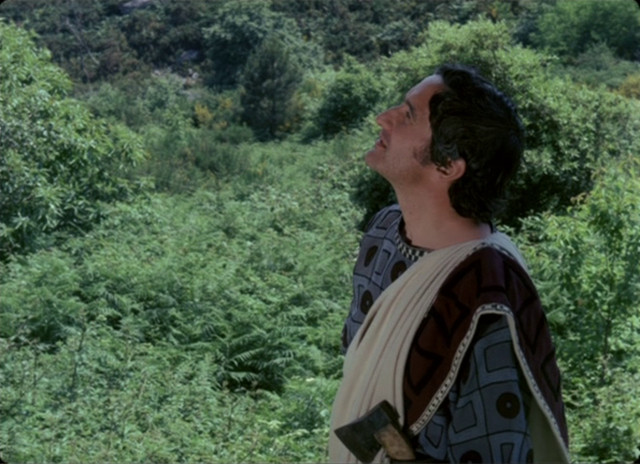 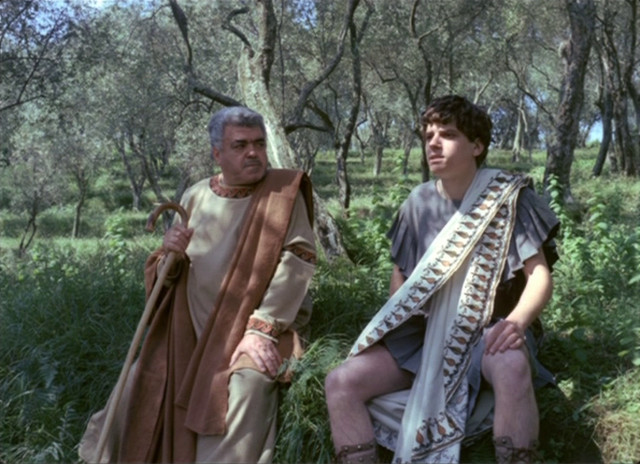 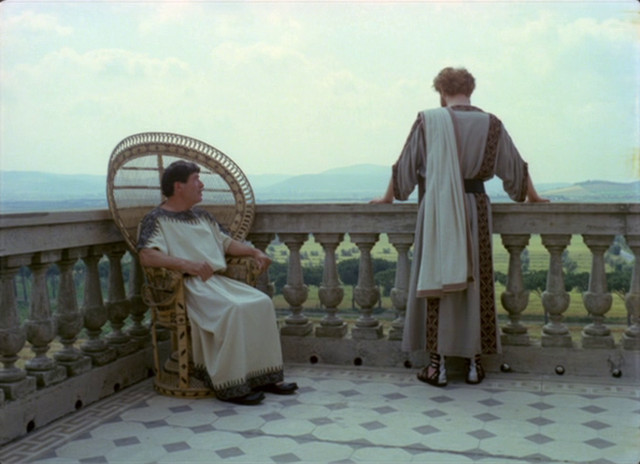 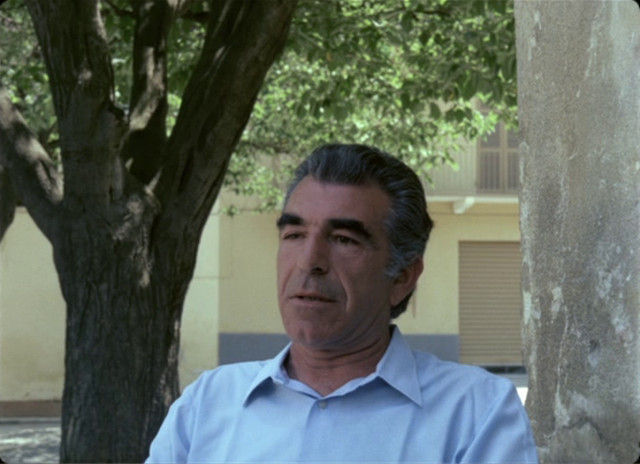