The Lincoln Center wrote:
Straub and Huillet were frequently drawn to unfinished texts—Hölderlin’s The Death of Empedocles, Schoenberg’s Moses and Aaron—and for Class Relations, one of their supreme accomplishments, they turned to Kafka’s never-completed Amerika. “Kafka, for us,” Straub declared, “is the only major poet of industrial civilization, I mean, a civilization where people depend on their work to survive.” Kafka never did visit the America of his novel, so perhaps it’s fitting that the saga of Karl Rossmann, a teenage immigrant from Europe who arrives to a strange new land rife with swindlers and hypocrites, was largely shot in Hamburg. The style of Straub-Huillet, with their Brechtian performances, long takes, and static framing, is often characterized as “austere,” yet such a description belies the extraordinary richness of their images, the palpable weight of their direct-sound, and the invigorating clarity of their political commitment. 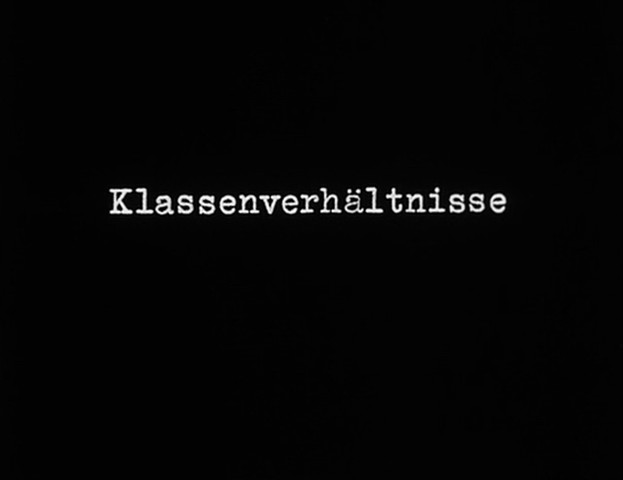 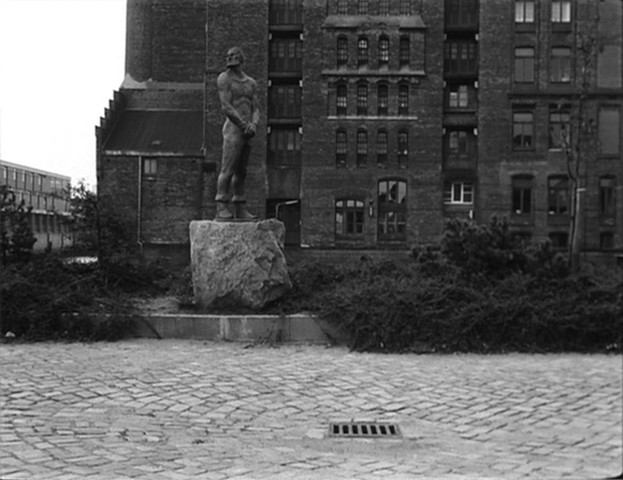 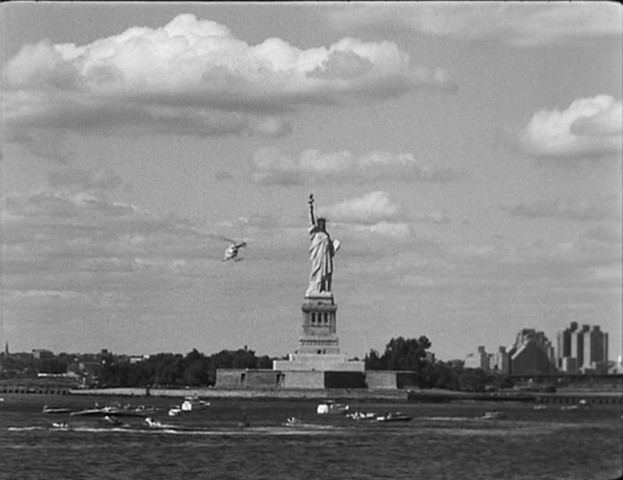 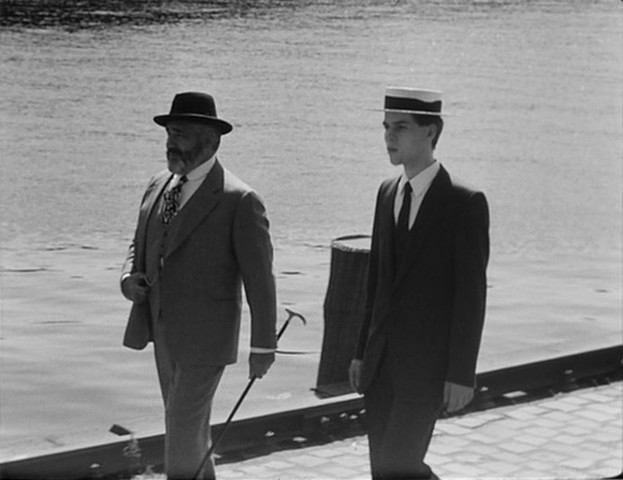 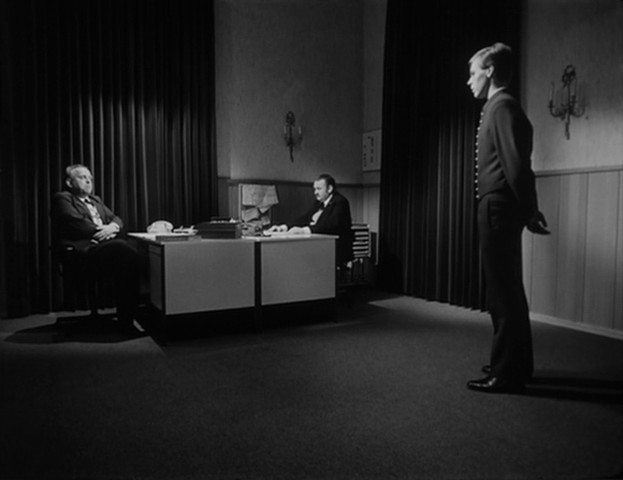 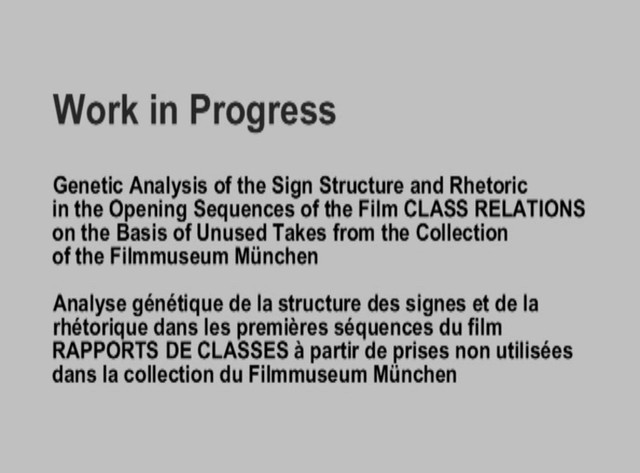 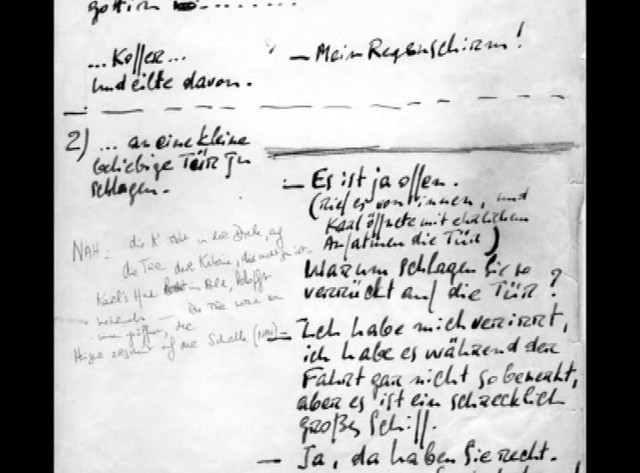 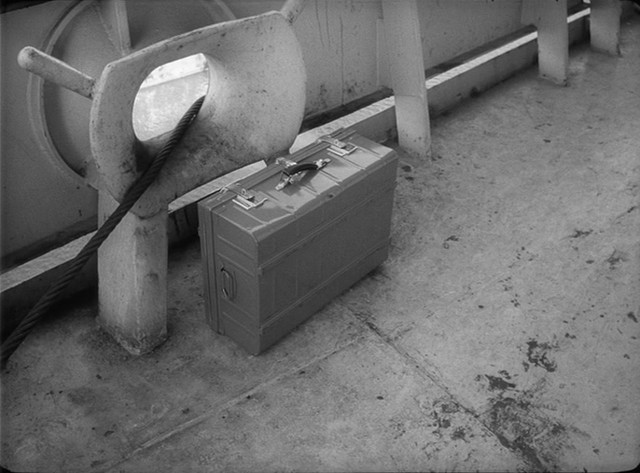 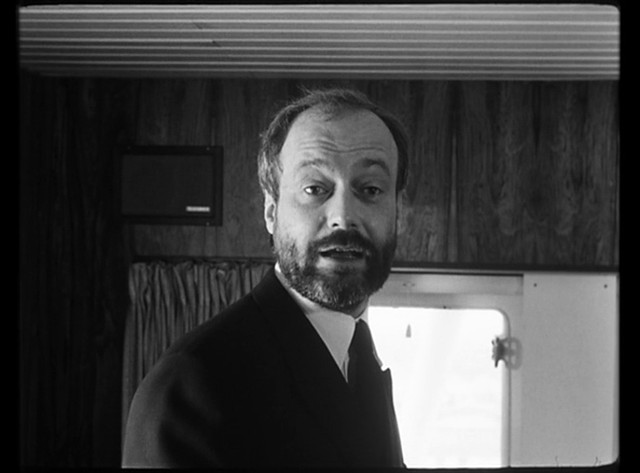