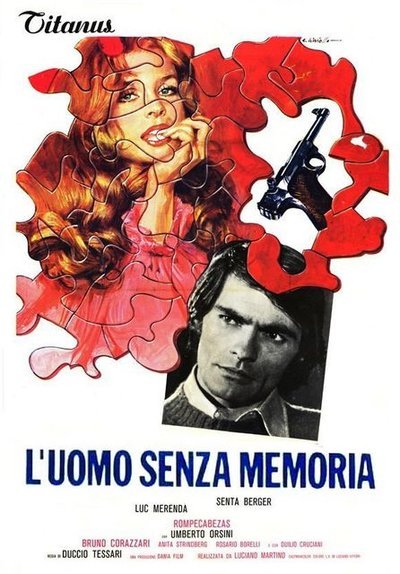 Synopsis:
In London a tricky problem is presented to Edward [Luc Merenda], who has just recovered from a serious car accident. He can’t remember who he is. This is especially troublesome for him as people from his past start turning up and demanding that he “gives back the money” he owes them. He learns that his passport claiming he is Peter Smith is a fake and his real name is in fact Edward. The trail leads him to Italy where his wife Sara [Senta Berger] still unaware that he’s still alive has started putting together the shatters of her life since he went missing in London some years ago. After an awkward reuniting Sara decides to give the “dirty rotten bastard” a second chance. Edward is remorseful to learn that he was a “dirty rotten bastard”, but he has really lost his memory and needs her to give him a chance so that he can get back on track. Then George [Bruno Corazzari] shows up outside their door. George claims to be a mate of Edwards, and if Edward doesn’t return the drugs and money he was holding onto when he went missing George will kill him and then their common boss will kill George. Edward has to start putting together the pieces of his puzzle in rapid progression now, because there are lives at stake. 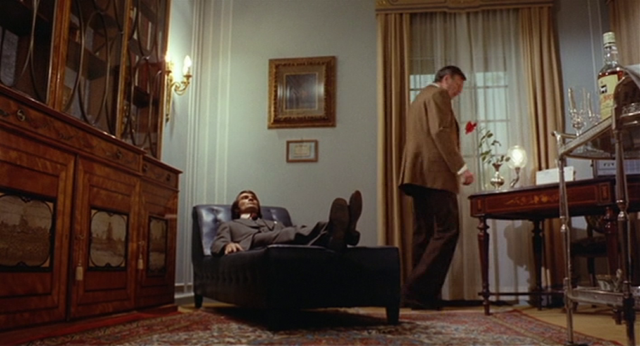 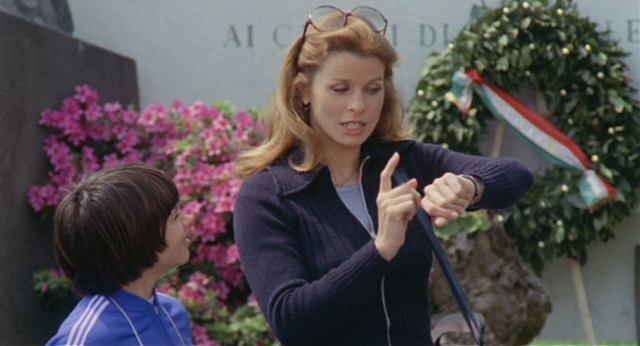 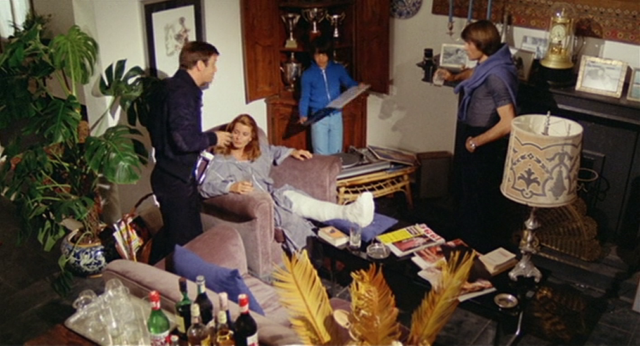