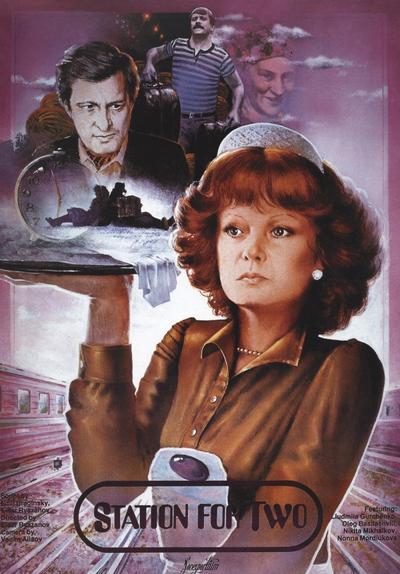 Summary:
Platon Ryabinin, a pianist, is traveling by train to a distant town of Griboedov to visit his father. He gets off to have lunch during a twenty minute stop at Zastupinsk railway station. He meets Vera, a waitress, after he refuses to pay her for the disgusting food he doesn’t even touch and misses his train due to police investigation of the incident. His passport is then accidentally taken away from him by Andrei, Vera’s fiancé, and his money is stolen as he waits for the next train to Griboedov. Vera learns that Platon is about to get sentenced and sent to prison in the Far East for a car accident he isn’t guilty for. During the few days that Platon has to spend in Zastupinsk he and Vera develop feelings for each other…
– Written by Denis Chebikin 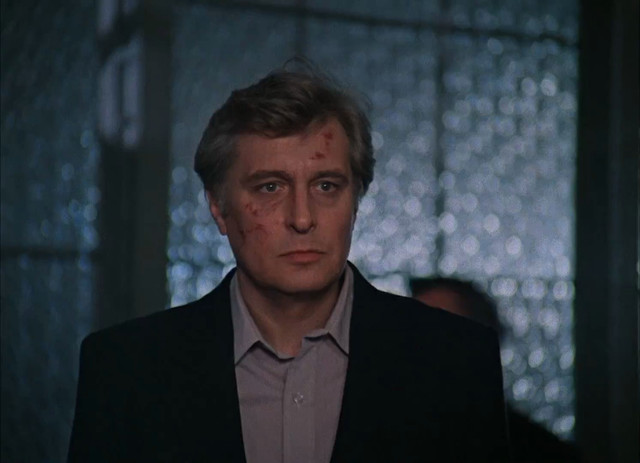 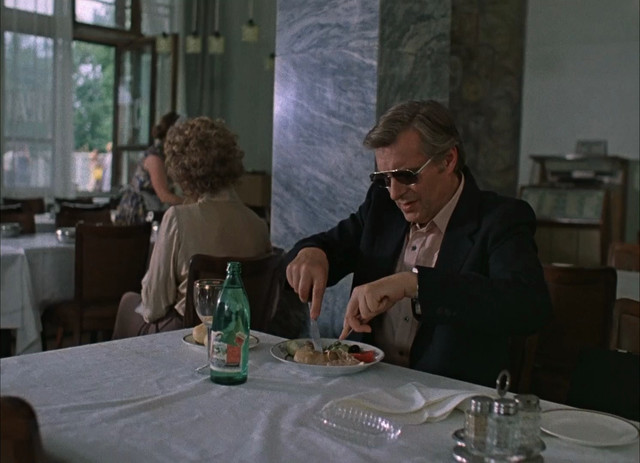 Previous: Ingmar Bergman – Scener ur ett äktenskap AKA Scenes from a Marriage [Theatrical Cut] (1973)
Next: Richard Stanley – The Secret Glory (2001)