Quote:
Marlon Brando gives the performance of his career as the tough prizefighter-turned-longshoreman Terry Malloy in this masterpiece of urban poetry. A raggedly emotional tale of individual failure and social corruption, On the Waterfront follows Terry’s deepening moral crisis as he must decide whether to remain loyal to the mob-connected union boss Johnny Friendly (Lee J. Cobb) and Johnny’s right-hand man, Terry’s brother, Charley (Rod Steiger), as the authorities close in on them. Driven by the vivid, naturalistic direction of Elia Kazan and savory, streetwise dialogue by Budd Schulberg, On the Waterfront was an instant sensation, winning eight Oscars®, including for best picture, director, actor, supporting actress (Eva Marie Saint), and screenplay. 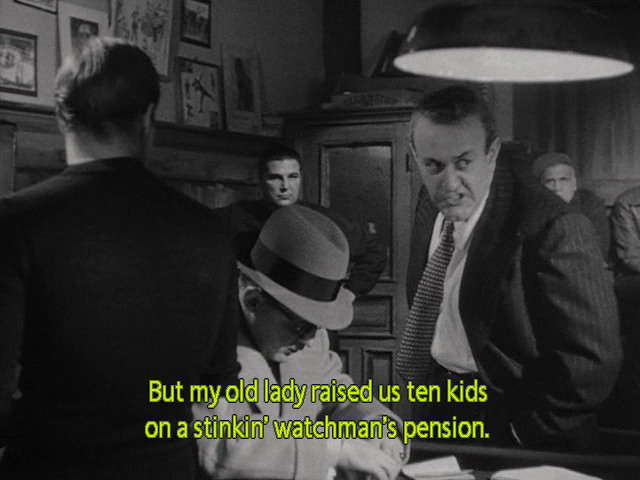 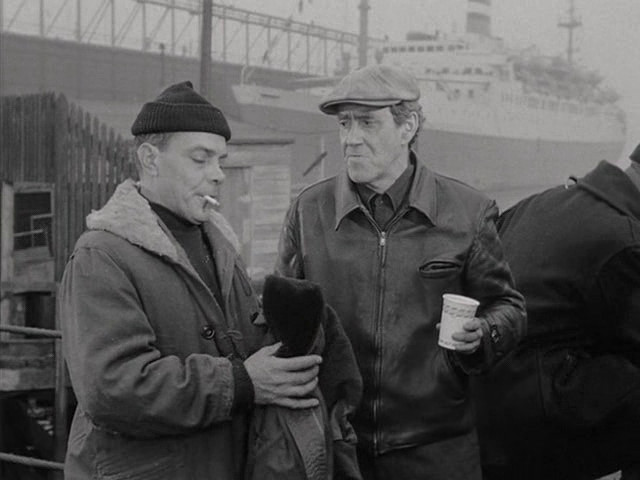 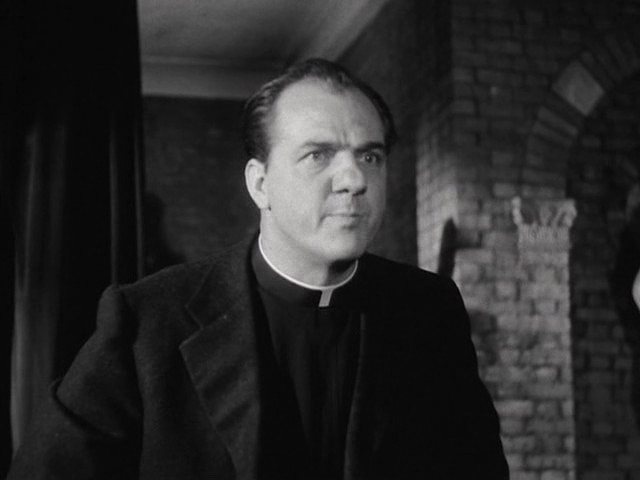 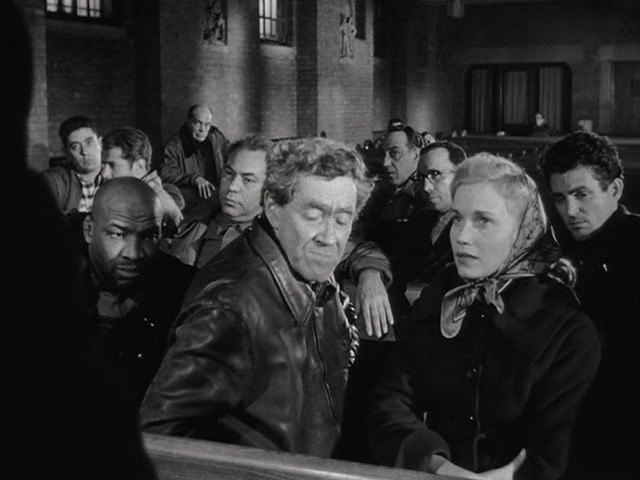 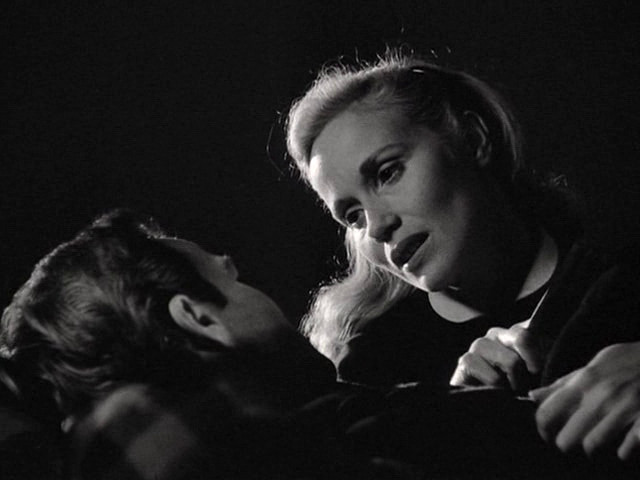