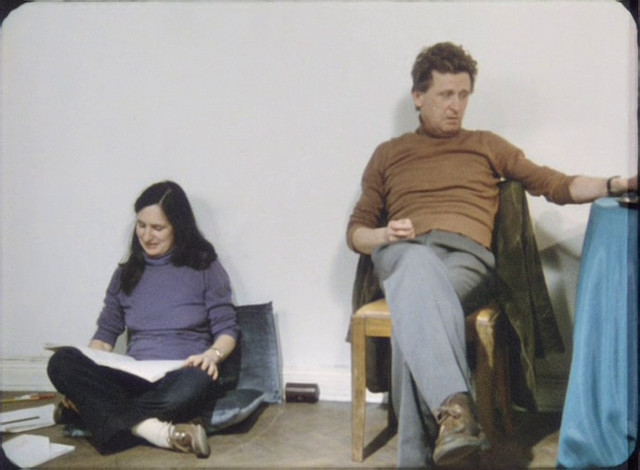 Quote:
Harun Farocki films Jean-Marie Straub and Danièle Huillet at work during the shooting of Klassenverhältnisse (Class Relations), a film based on Kafka’s unfinished novel, Amerika, in which Farocki himself plays the character, Delamarche. The film is both a tribute to the work of the two filmmakers, who define themselves as “artisans” in reaction against the film industry, and as he says, a self-portrait: at work, directed by the couple, he endlessly repeats his gestures and lines, like a worker up to the point of exhaustion.

Tilman Baumgärtel wrote:
This film is at once a self-portrait and an homage to Jean-Marie Straub, Farocki’s role model and former teacher at the Film Academy. Farocki’s admiration for Straub was so great that he said of Between Two Wars: “Perhaps I only made this film to earn Straub’s recognition.”

In this observation-driven film Farocki documents the fulfillment of his wish.The film shows Farocki, under Straub’s direction, rehearsing for his role as Delamarche in the film Klassenverhältnisse (1983). Anyone who has seen Farocki’s documentary of the shoot will never forget these short scenes.The directing technique of Jean-Marie Straub and his wife Daniele Huillet is so repetitive and detail-obsessed that the performers are made to rehearse the scenes to the point of exhaustion.

Straub manages his actors like a theater director.The very fact that it is unusual among filmmakers makes it well worth having captured Straub’s working methods on film. Farocki filmed a work of resistance against traditional cinema, against which his own films rebel.

Harun Farocki wrote:
At the time, the Straubs lived at my house. They were doing research here because they wanted to shoot Class Relations (Klassenverhältnisse) in Berlin. At first, we hunted for locations, looked for places to film, etc. They began to do some tests and we decided that I could also help out by playing the role of Delamarche in the film. As I had to learn all the lines and be present at the film tests, I asked a television channel if a film on the Straubs would interest them. At the time, you could make short films on arthouse productions, today it would be impossible, I’m sure. So I decided to film the rehearsals and later the shooting in Hamburg, but only a few small bits to compare, to see the differences between the preparatory studies and the actual shoot 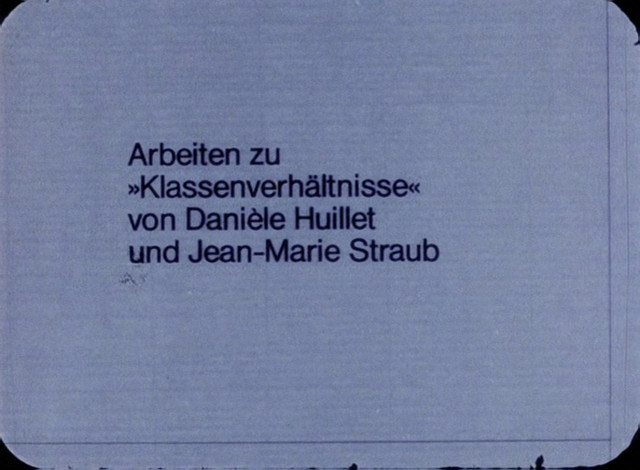 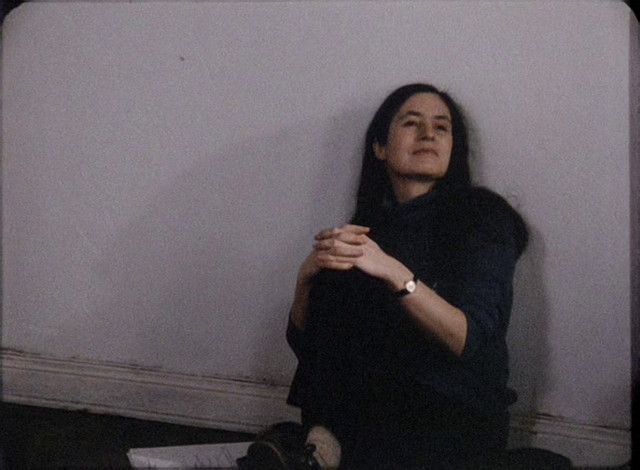 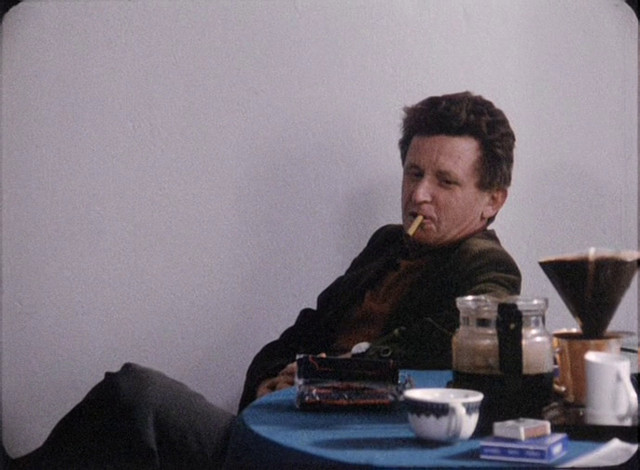 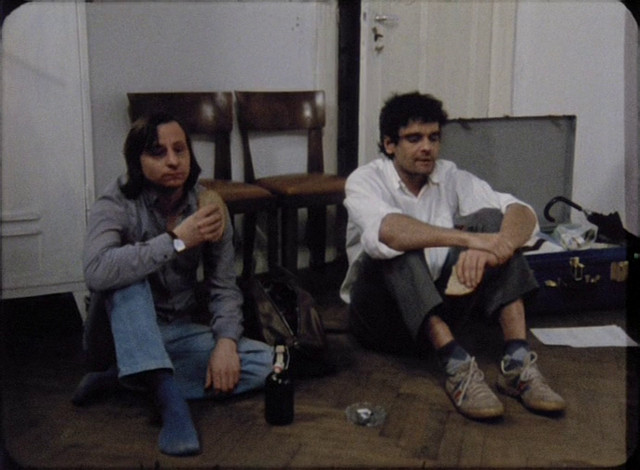 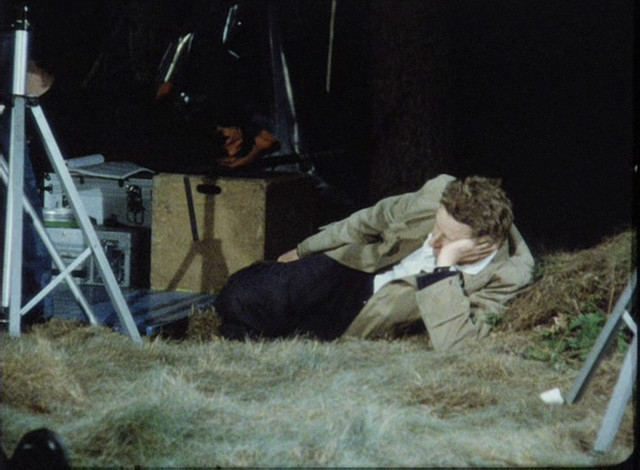