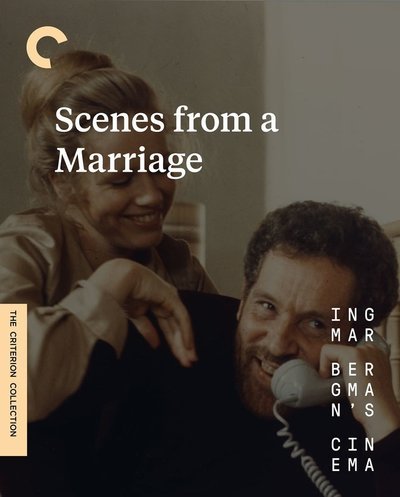 Quote:
Scenes from a Marriage chronicles the many years of love and turmoil that bind Marianne (Liv Ullmann) and Johan (Erland Josephson), tracking their relationship as it progresses through a number of successive stages: matrimony, infidelity, divorce, and subsequent partnerships. Originally conceived as a five-hour, six-part television miniseries, the film is also presented in its three-hour theatrical cut. Shot on 16 mm in intense, intimate close-ups by cinematographer Sven Nykvist and featuring flawless performances by Ullmann and Josephson, Bergman’s emotional X-ray reveals the intense joys and pains of a complex bond. 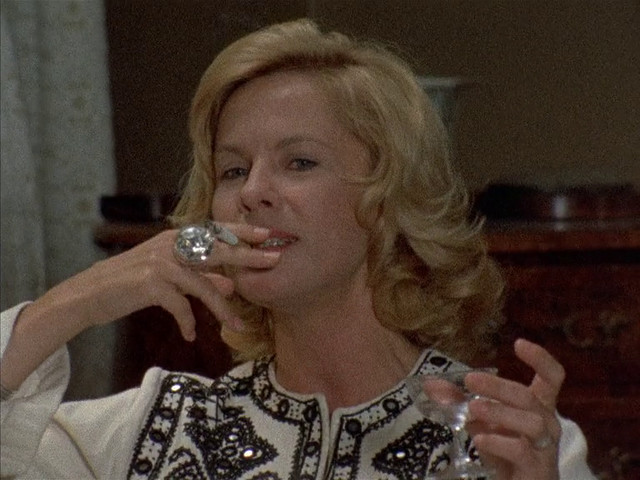 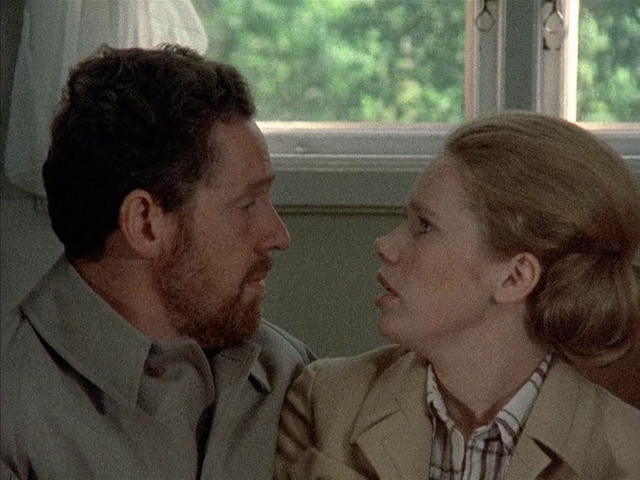 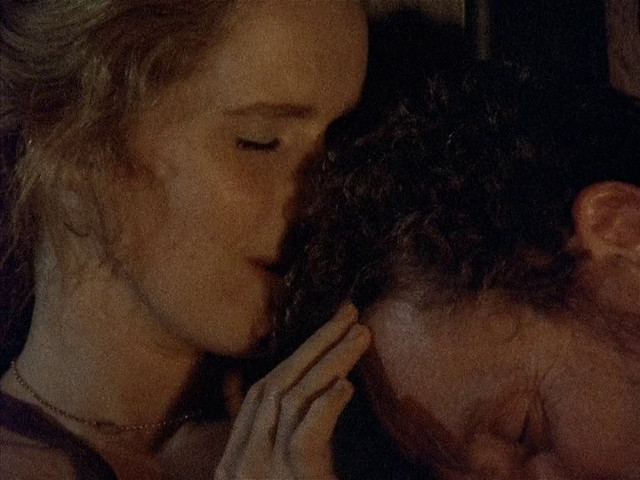