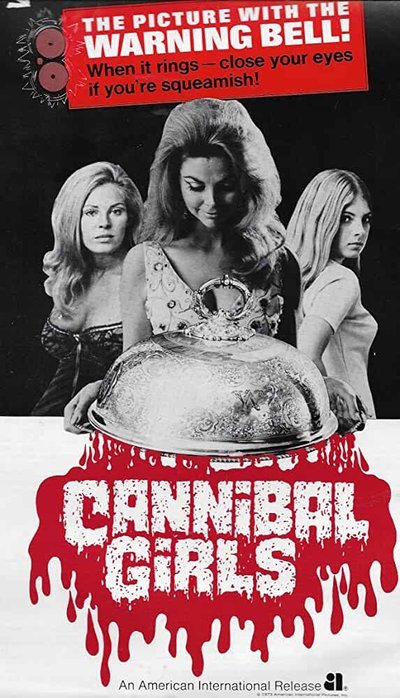 Newlyweds Clifford (Eugene Levy, AMERICAN PIE) and Gloria (Andrea Martin, BLACK CHRISTMAS and its remake) go way off the beaten path for a honeymoon in the snowy Canadian town of Farmhaven. The innkeeper Mrs. Wainwright (May Jarvis) tells them of the legend of the Cannibal Girls who lured men to their isolated farmhouse to kill and eat; then, of course, she recommends that they sample the local cuisine at a gourmet restaurant now residing in the same old farmhouse. The restaurant is run by the top-hatted and cloaked Reverend Alex St. John (Ronald Ulrich) and is staffed by three beautiful women (Randall Carpenter, Bonnie Neilson, and Mira Pawluk) and a hunchbacked henchman (Bunker). Although suitably spooked, the couple are persuaded to stay the night rather than walk home in the dark. After settling in and falling asleep, the couple are startled as the Reverend and the women enter their room and try to hypnotically compel Gloria to kill her husband. Gloria runs screaming into the night only to wake up back in her motel room bed with Clifford. He convinces Gloria that it was all a dream, but Gloria soon finds all of her attempts to leave town blocked. Is it all in her head or is the story of the Cannibal Girls all too true? 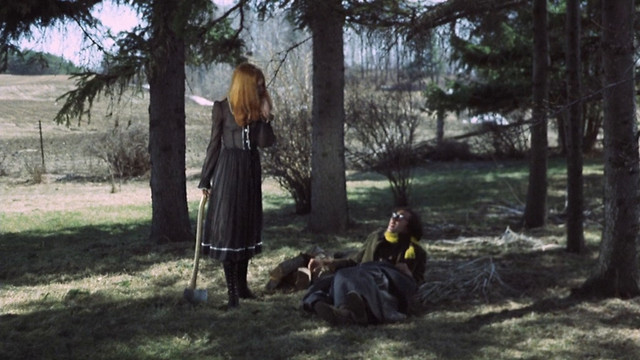 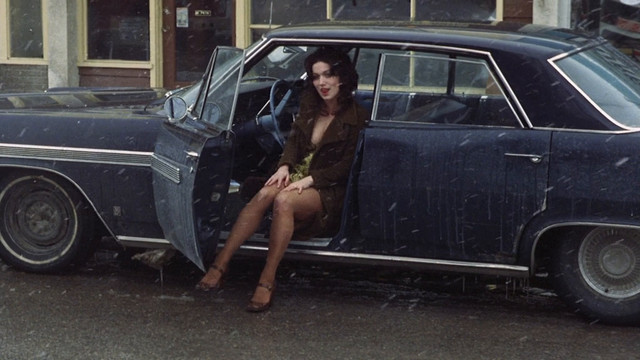 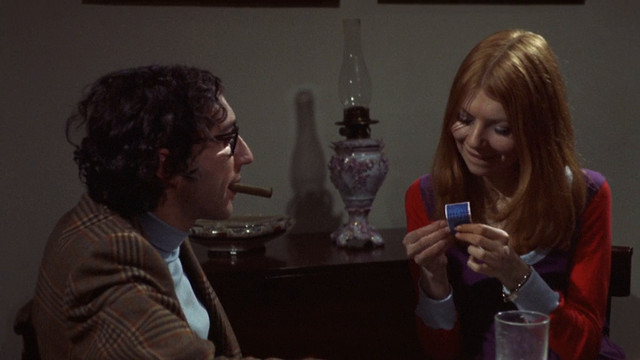