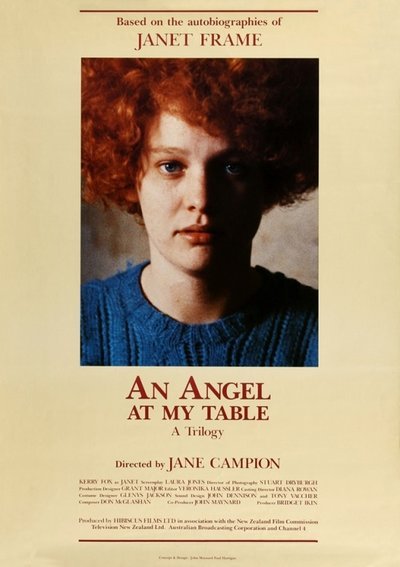 Synopsis
Here is the story of a curly-haired little redhead who grew up to be one of New Zealand’s best authors, after enduring ordeals that would have put most people into a madhouse. The irony is that she was already in the madhouse, misdiagnosed as a schizophrenic, and subjected to more than 200 electroshock treatments even though there was nothing really wrong with her except for shyness and depression.

Janet Frame is today the author of some 20 novels, books of poetry, plays and autobiographies. The first two books were actually written and published while she was in a mental hospital, and it is possible to wonder if the act of writing them saved her life – giving her a place to order her thoughts in the middle of chaos.

Jane Campion’s “An Angel at My Table” tells her story in a way that I found strangely engrossing from beginning to end. This is not a hyped-up biopic or a soap opera, but simply the record of a life as lived, beginning in childhood with a talented, dreamy girl whose working-class parents loved her, and continuing to follow her as she was gradually shunted by society into a place that almost killed her. Janet is played in the film by three different actresses (from girlhood through her 20s into her 30s, they are Kerry Fox, Alexia Keogh and Karen Fergusson), who have uncanny physical and personality similarities, and so we get a real sense of a life as it unfolds, as things go wrong and a strong spirit struggles to prevail.
— Excerpted from Roger Ebert’s review 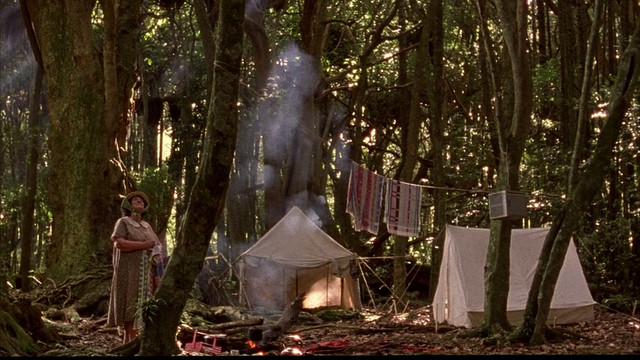 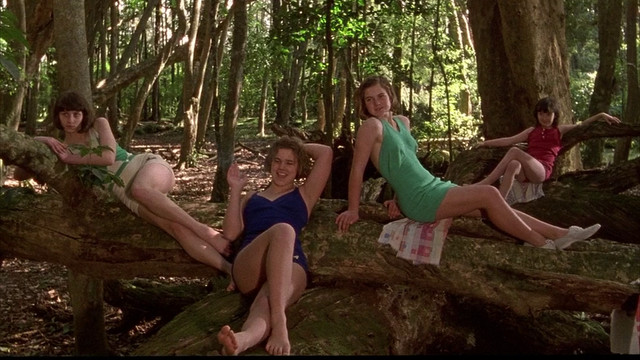 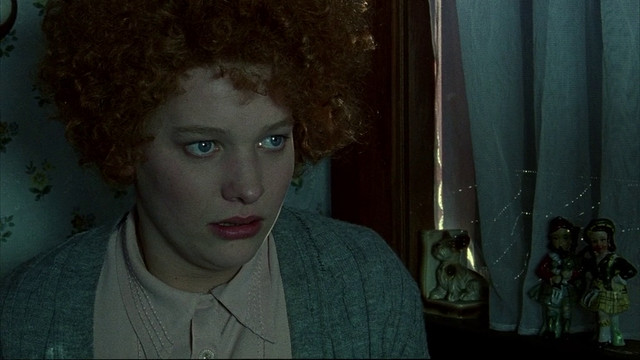 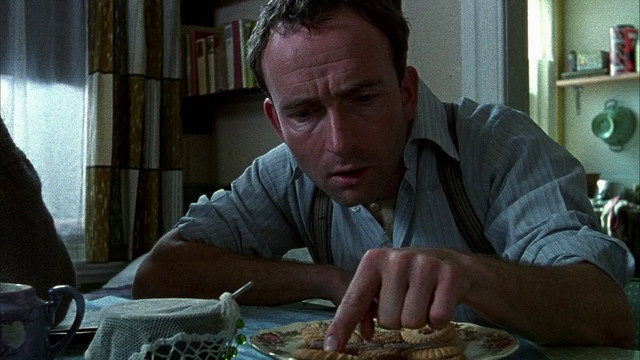