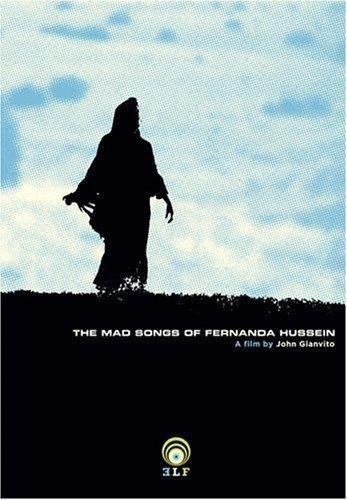 Quote:
Self-funded, 16 mm and six years in the making, this politically-engaged, heartfelt and pantheistic three-hour exploration of American responses to the Gulf War is effectively unique in its decision to commit this conflict to celluloid. Written and directed by John Gianvito, programmer of the Harvard Film Archive, it weaves three fictional strands alongside documentary footage, interviews and a singular concert performance to create a multi-stranded, many-layered text that is fueled as much by (focused) anger as it is by the prerogatives of aesthetics. 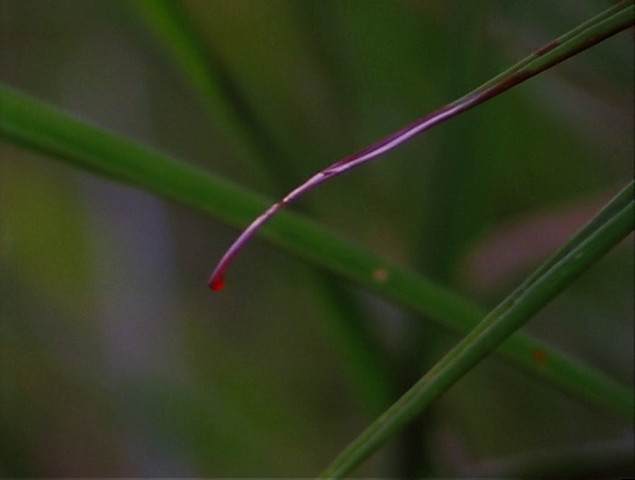 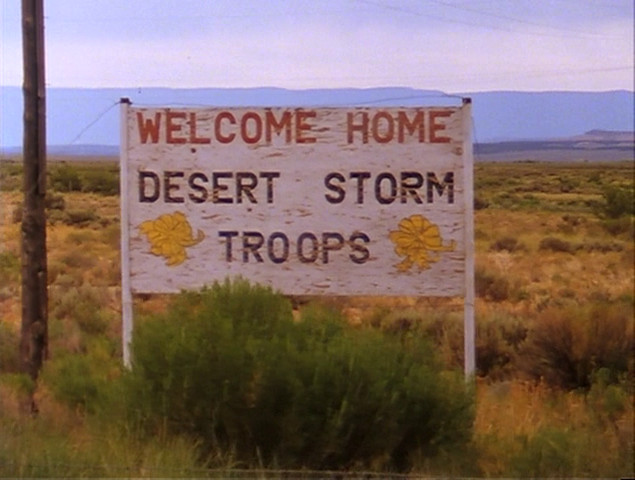 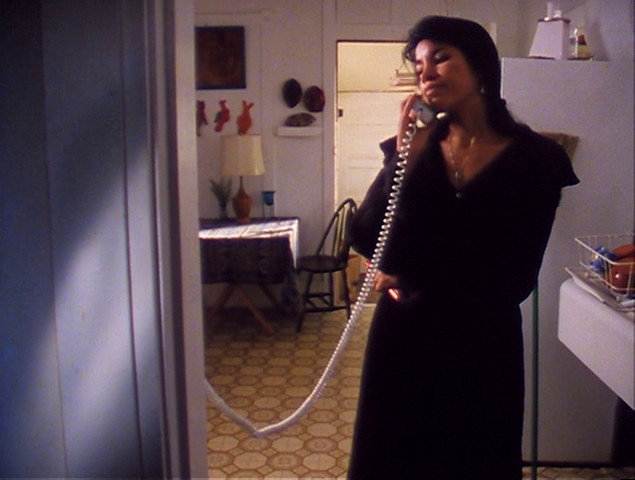 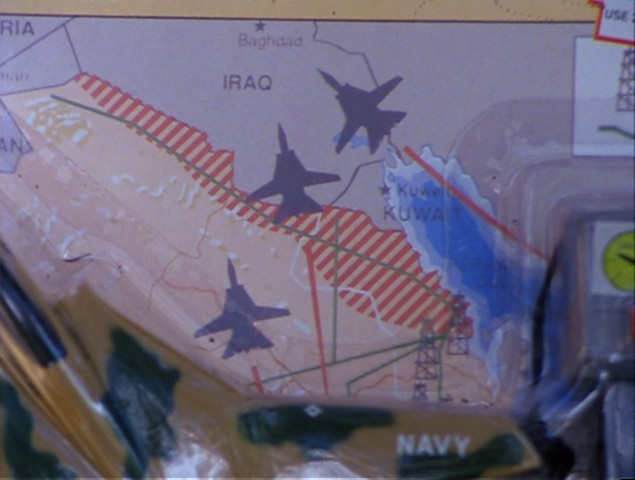 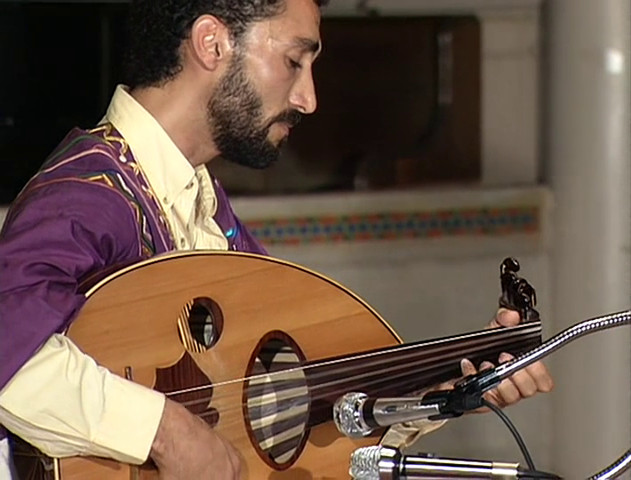