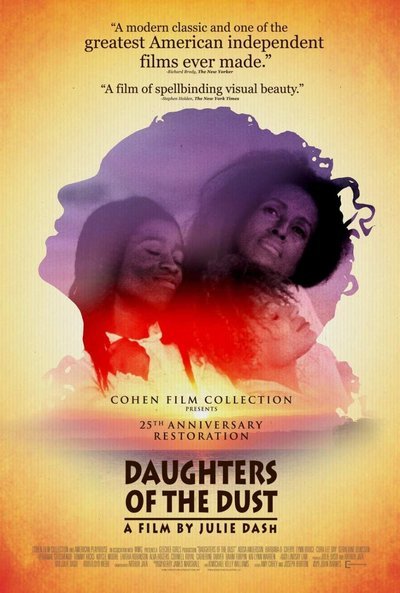 Quote:
A film of spellbinding visual beauty and brilliant resonant performances, Julie Dash’s Daughters of the Dust has become a landmark of independent film. With great lyricism, Daughters tells the story of a large African-American family as they prepare to move North at the dawn of the 20th Century. Using this simple tale, the film brings to life the changing values, conflicts and struggles that confront every family as they leave their homeland for the promise of a new and better future.

Amonst a score of extraordinary performances are Cora Lee Day as Nana, the matriarch of the Peazant clan, Alva Rogers as Eula, who has been raped by a white landowner, and Barbara-O as Yellow Mary, a woman of the world who has come home ‘ruint’ from Cuba. Daughters of the Dust is an African-American treasure; a vitally important work by a major directing talent. ‘A film of visionary power! An unprecedented acheivement in terms of world cinema and African aesthetics.’ -Greg Tate, The Village Voice. 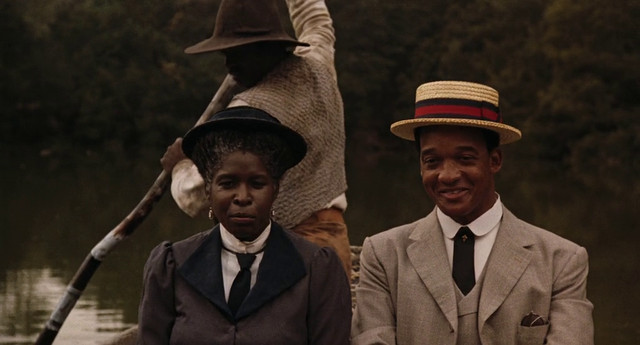 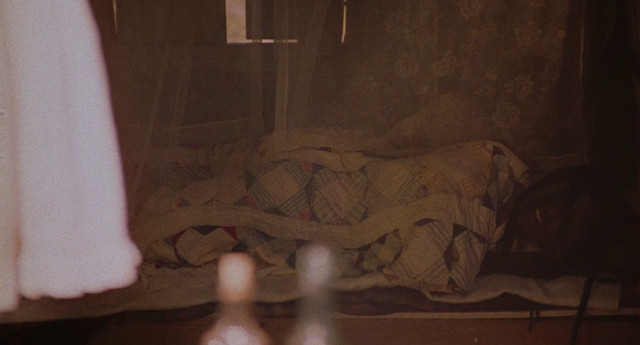 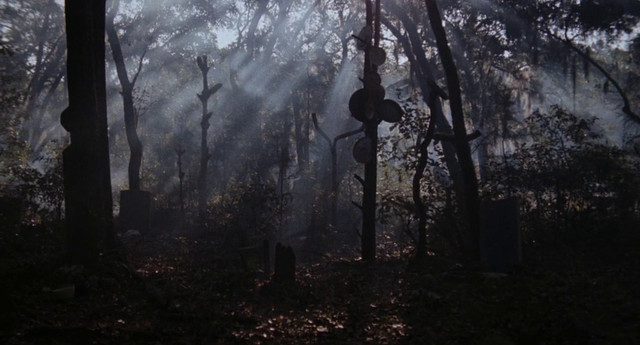 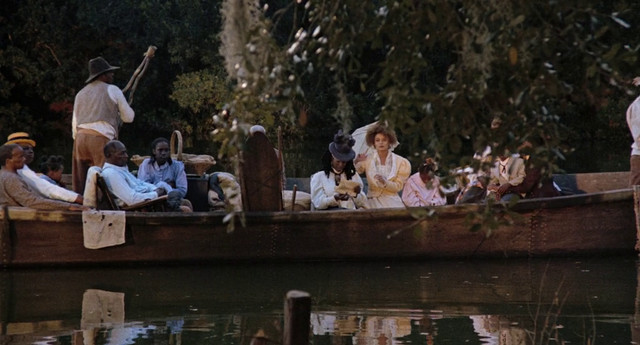