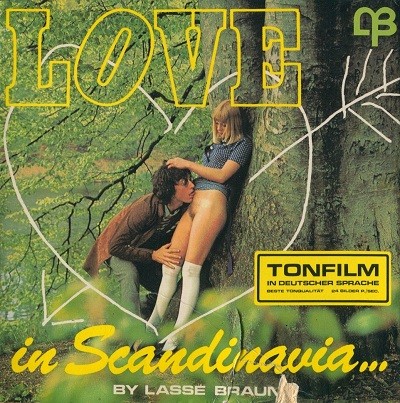 Two sweethearts take a walk into the woods. This is one of Lasse Braun’s better films. 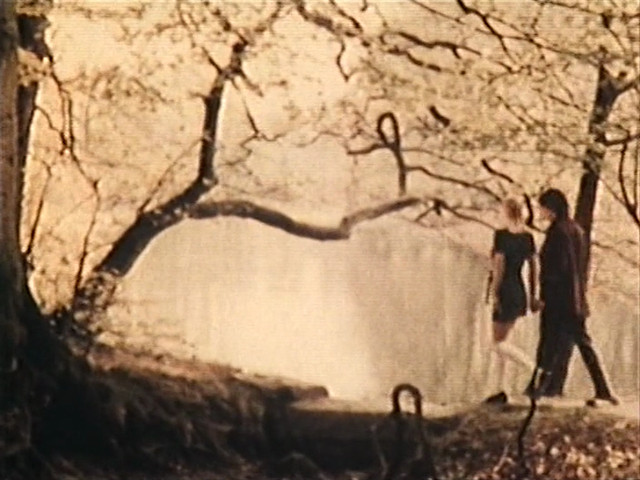 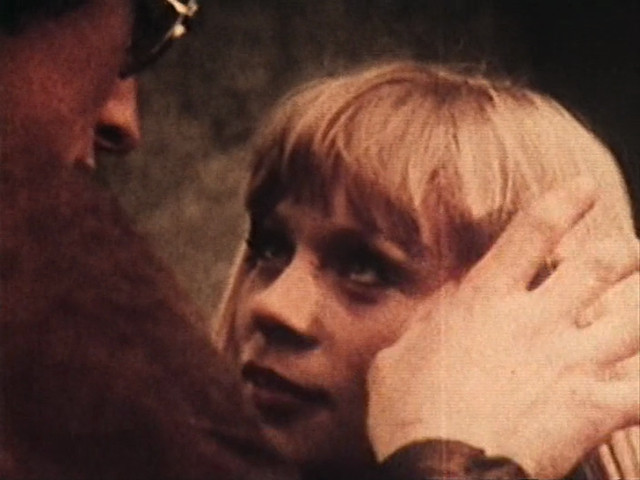 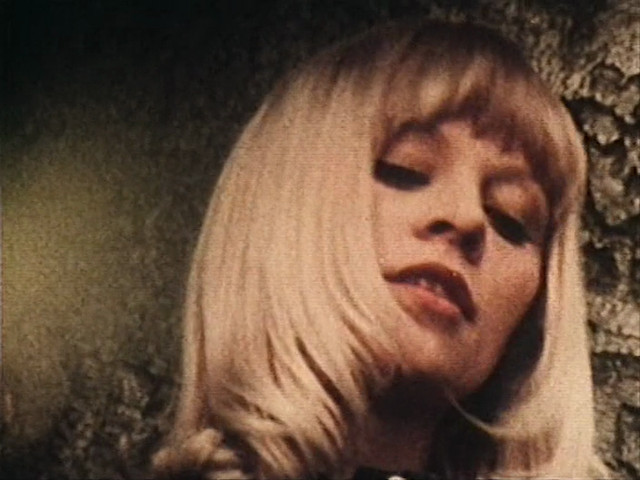 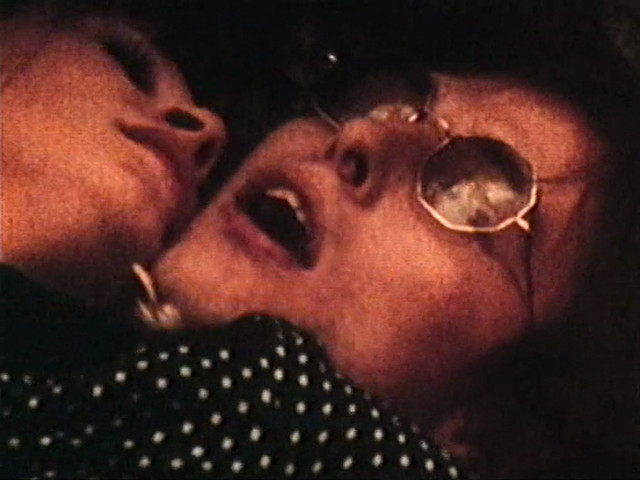