A short story about an encounter at a hotel restaurant. 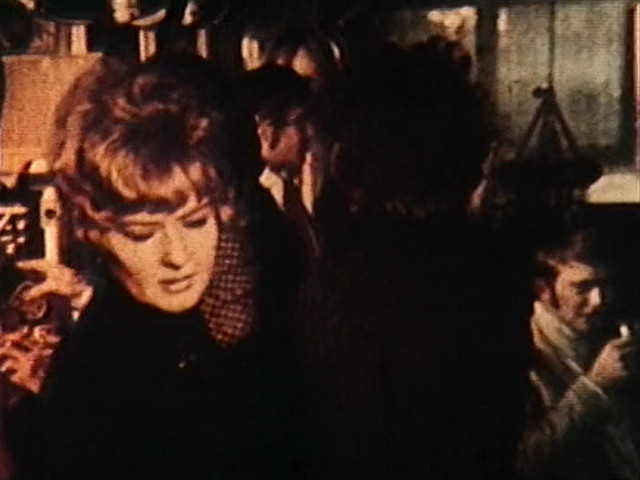 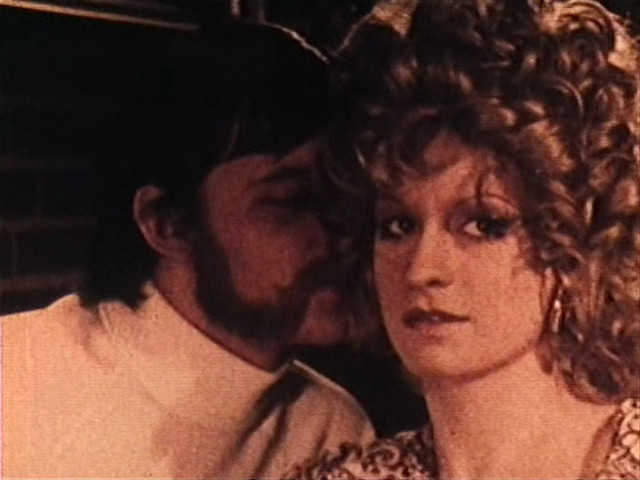 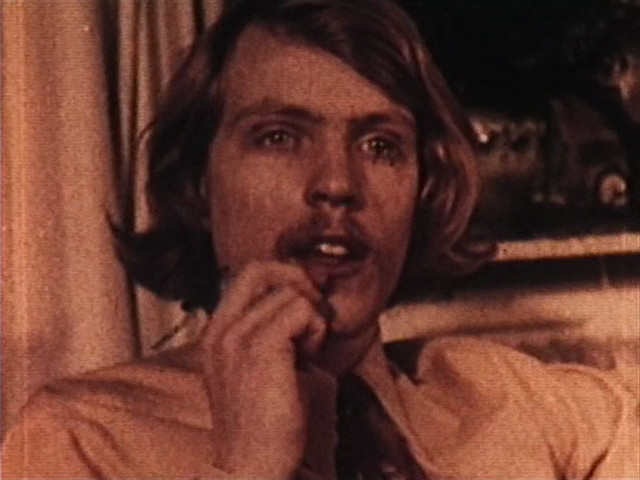 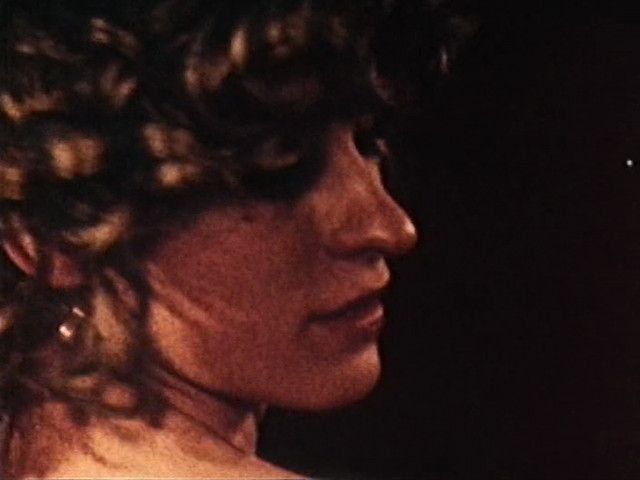