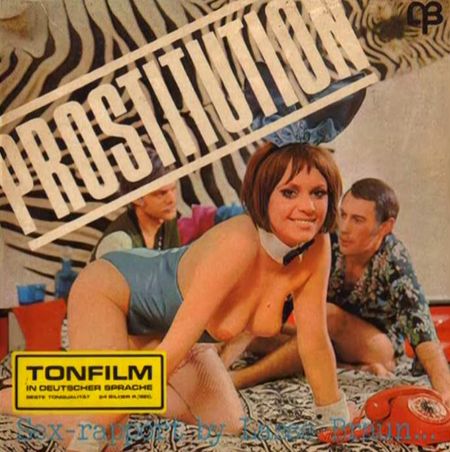 A call girl meets two gentlemen in a hotel room. 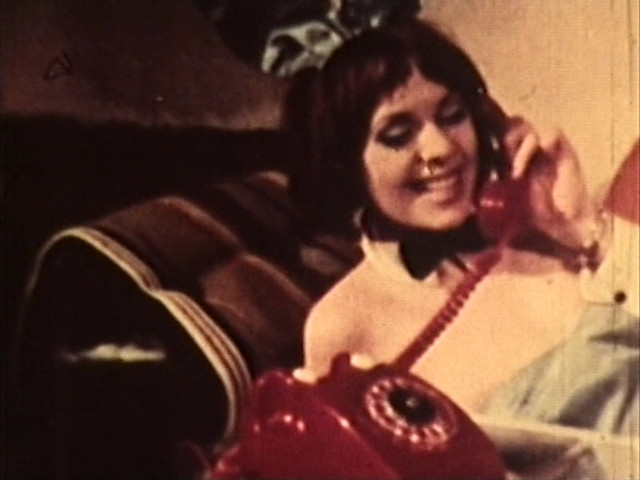 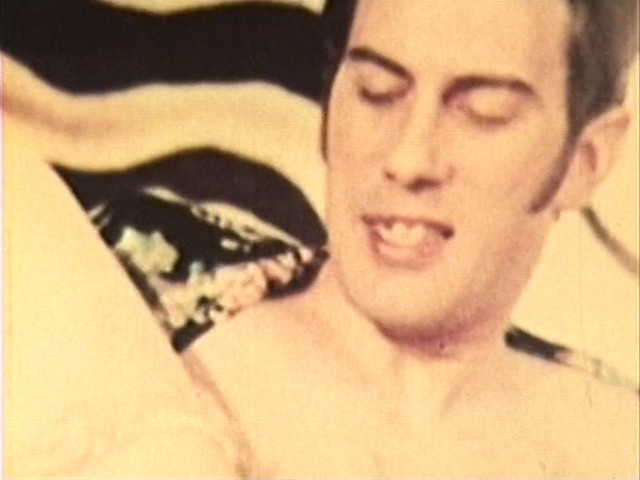 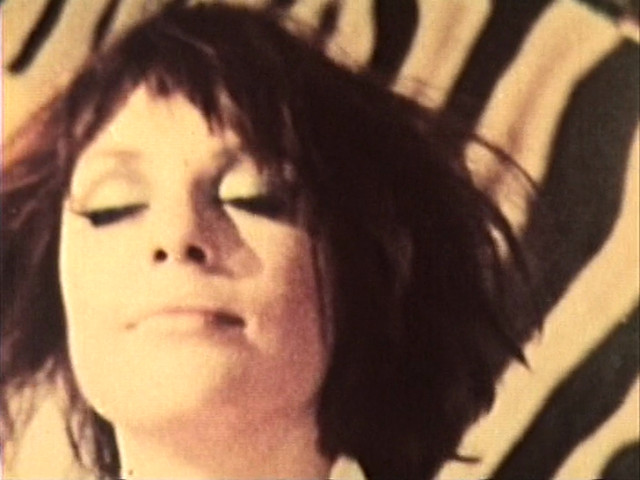