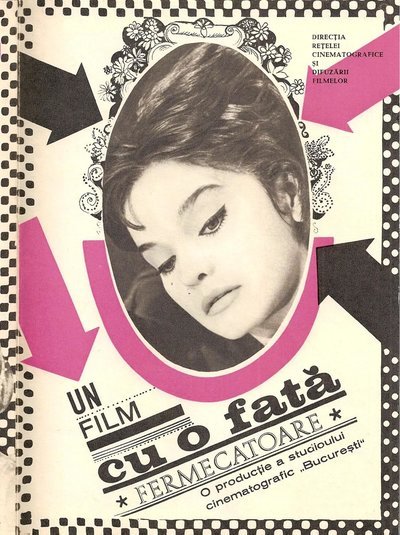 Ruxandra “Ruxi” Vancu (Margareta Pâslaru) is an aspiring actress. She tries to get into acting school, but they reject her on the basis that she has “too much charm.” She doesn’t give up, however, trying to be a star, even if only in traffic police PSAs. She picks up engineer Şerban Rotaru (Emmerich Schäffer) on a whim, from the phone book. Through her demeanor, she’s making fun of every man’s seriousness, especially of her on-and-off boyfriend’s, Paul Manu (Ştefan Iordache), a PSAs director and a wannabe sculptor.

Despite the whimsical nature of the main character, this is not a straight-up comedy. This is one of the few Romanian films that take a jab at the actual Romanian cinema, at the usual fare of “engineer movies,” and this is probably what got it banned. The clue is in the title, “A film with a charming girl” not just “A charming girl.” There’s a sarcastic line at one point, when Ruxi discovers that Şerban is not as stuck-up and dramatic as she expected him to be, and he says to her, “You’ve seen too many Romanian movies with engineers.”

This movie has probably the most charming and happy-go-lucky female character in Romanian cinema, a ray of sunshine in the bleak world of Romanian dramas, the only person that seems to be truly alive in this grave world, and apparently the most free-spirited one. The contrast between the character’s “unserious” personality and the seriousness of the others, within the realism of the movie, makes the satire all the more biting.
Lucian Lupescu 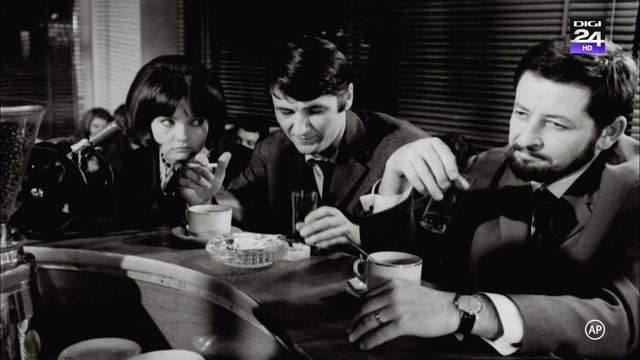 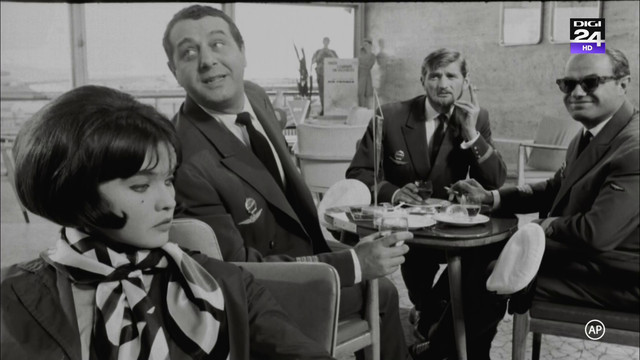 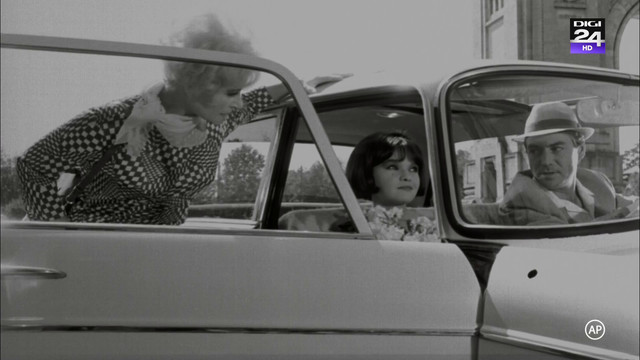