Quote:
Although it is often described as a documentary, Land Without Bread is actually an early parody — some would say a Surrealist parody — of documentary filmmaking. The film focuses on the Las Hurdes region of Spain, the mountainous area around the town La Alberca, and the intense poverty of its occupants. Buñuel, who made the film after reading an ethnographic study (Las Jurdes: étude de géographie humaine (1927)) by Maurice Legendre, took a Surrealist approach to the notion of the anthropological expedition. The result was a travelogue in which a disinterested narrator provides unverifiable, gratuitous, and wildly exaggerated descriptions of the human misery of Las Hurdes. 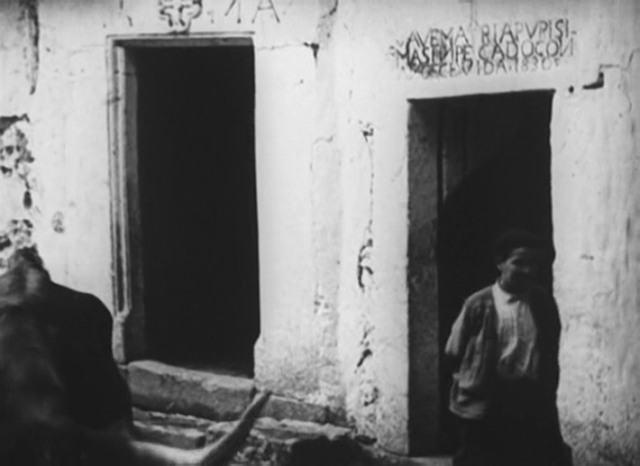 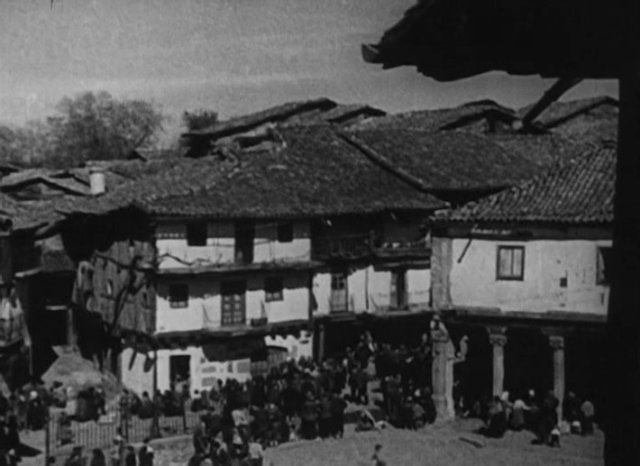 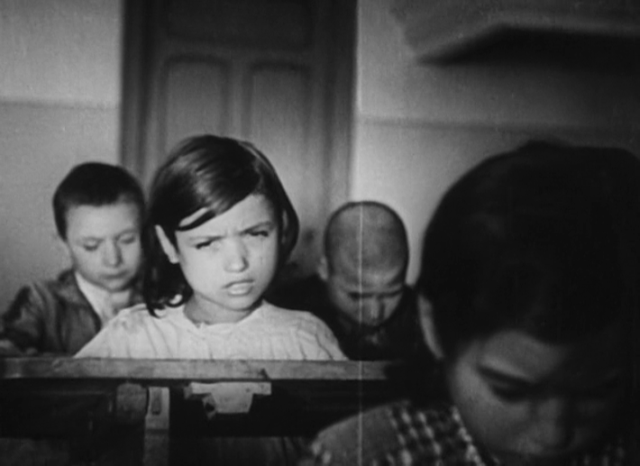 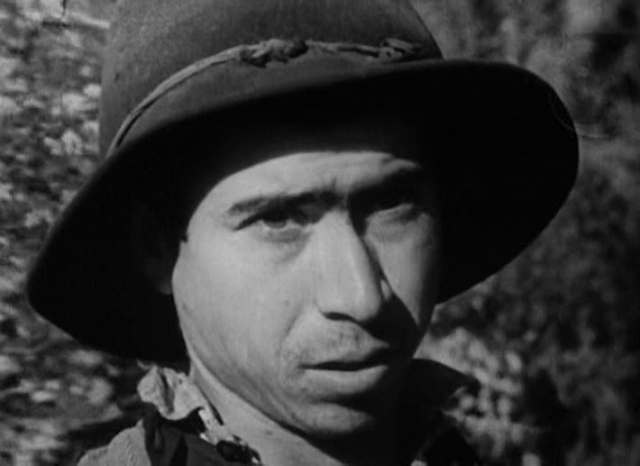