During a Post-Apocalyptic period in the near future the majority of the European population has been wiped out by some sort of undefined plague. Cino and Dora, a young couple, are rounded up by what constitutes the authorities on an isolated temporary base. They are examined and given antibiotics which will protect them for six months, told to pick out a deserted house to live in the area, and use that time to conceive a child. They are later visited by an enigmatic group of black-clothed, initially threatening vigilantes who are evidently satisfied with the couple when they hear that a child is contemplated. However, despite her evident fondness for Cino, Dora is reluctant to try to conceive a baby. Then their domestic tranquility is interrupted by a beautiful French interloper who seems as if she is more than willing to fill in for Nora and conceive Cino’s children. 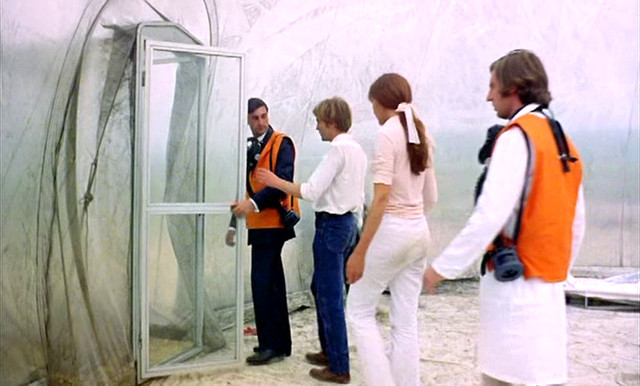 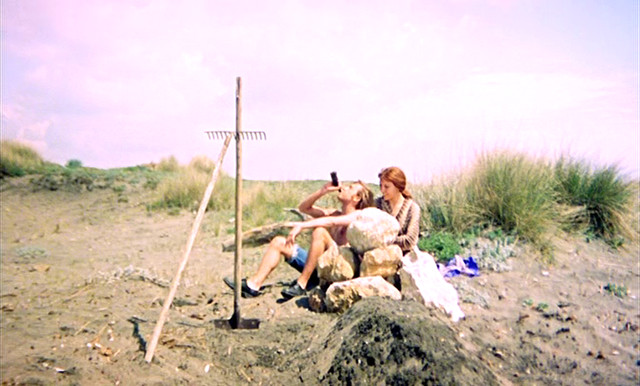 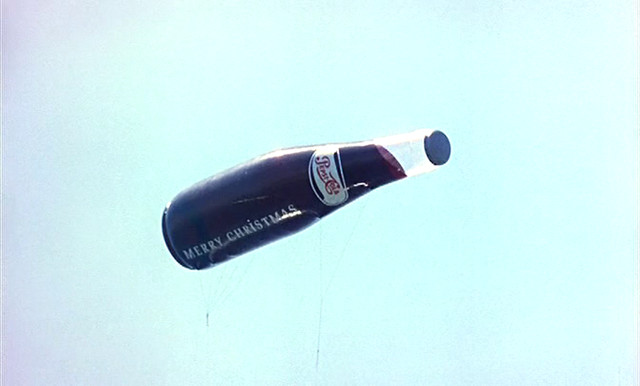 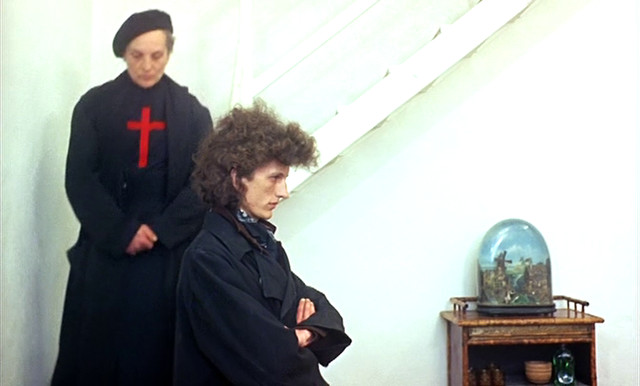 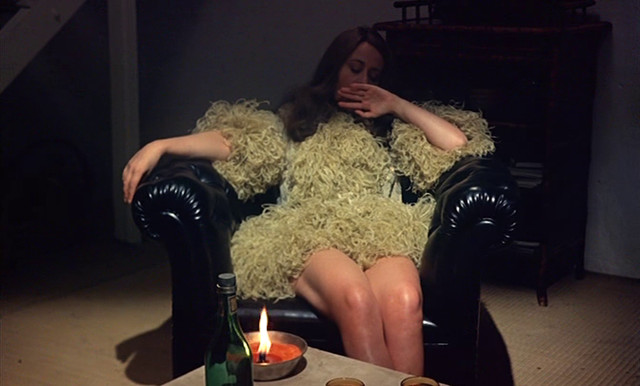