Ferreri’s film “Los Chicos” (The Boys) is about the lives of four lower-middle class Spanish boys coping with the effects of the Spanish Civil War. The film depicts an inhospitable urban environment, conflict between male and female adolescents, and an atmosphere of social imperfection. “Los Chicos” recieved negative reviews from parents, politicians and religious groups who believed that the film could have a detrimental impact on adolescents. The censors found the film pessimistic, unhealthy, hostile to the Franco regime and a bad influence to urban youth. “Los Chicos” was never shown commercially, there was only one public viewing in Barcelona in 1963. Ferreri, an Italian working in Spain, had his residency permit cancelled and was forced to leave Spain.
— filmaffinity. 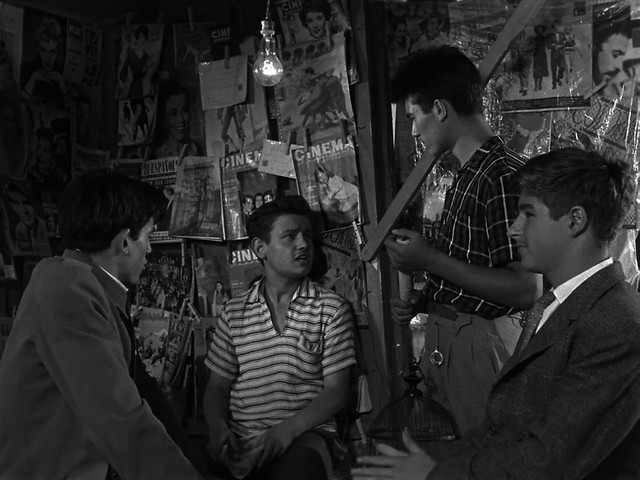 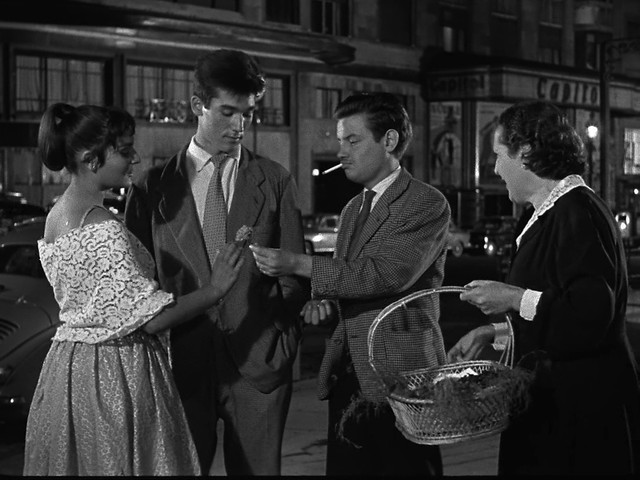 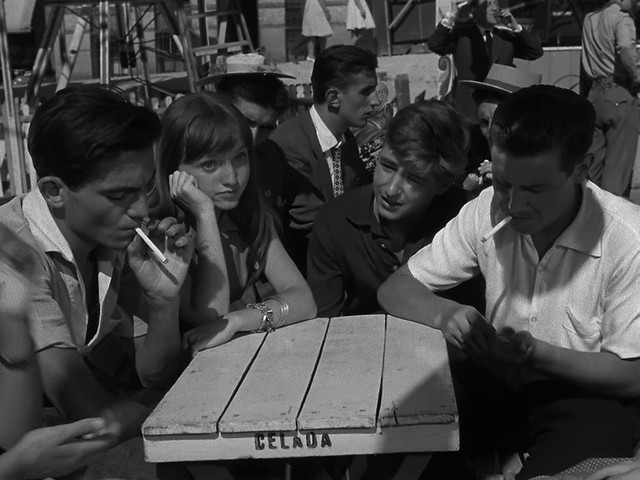 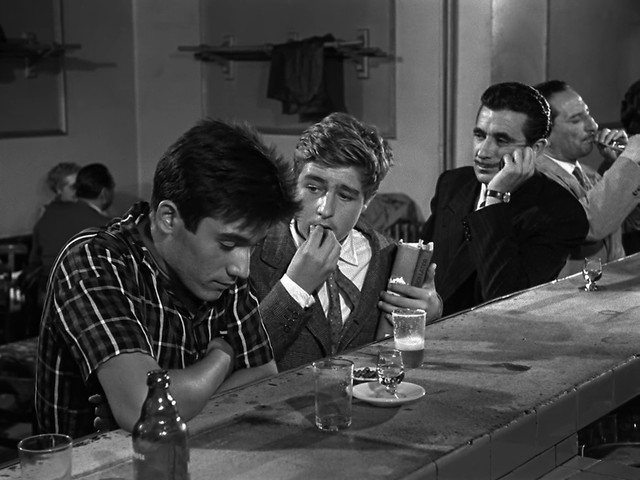